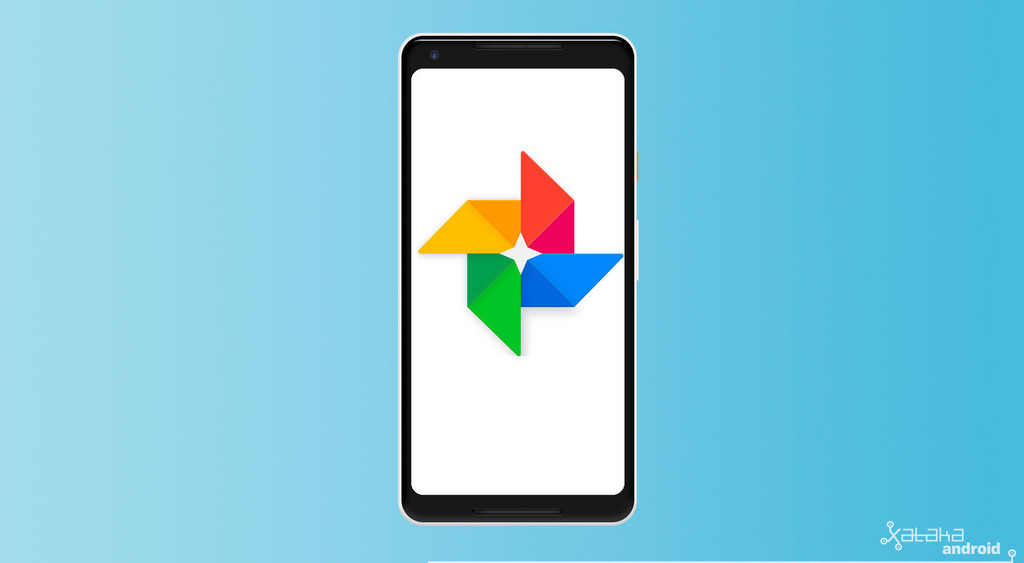 Another application that receives multitude of new features and improvements constantly is Google Photos. In recent months, for example, we have seen how he hurled the grouping of faces (or albums group) in Europe, how the section ‘gift shop’ replaced ‘Discover this day’, and how he was wearing the extension ‘Trim documents‘ to fix the perspective of your photos.

In July, in addition, we anticipate that Google Pictures I had intended add the possibility of manually tagging faces of people in photographs. Well, those intentions have become a reality in the version 4.32 of the app, which also brings as a novelty the option to switch from one user account to another with a gesture. 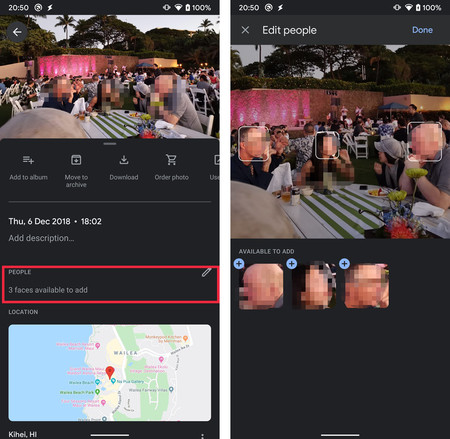 Currently, the labeling of faces in photographs is done automatically and only allows you to delete tags if you so wish, or if there has been an error, but without the option to create them. It was David Lieb, product manager, Google Photos, who announced in July its plans to introduce tags on face manuals, and now from XDAhave managed to enable this feature in the latest update of the application: the version 4.32 of Google Photos.

Google Photos: how to sort albums by date, title or last modified

As you can see in the screenshots, the tagging feature manual appears in the section of information that we have below the photos, where Google Photos shows us the faces it has identified and that have not been able to automatically tag. When you touch it, we get redirected to a new edit window in which we see all the faces that the application has been identified. 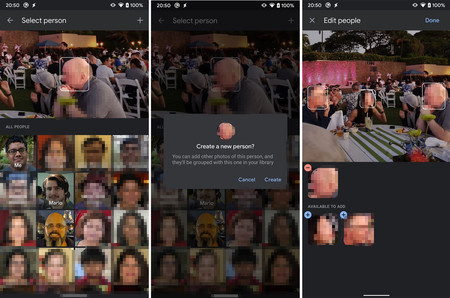 To tag a new person, simply touch your face in the section ‘Available to add’ and select the subject in question in a list that will appear in the next window. In the event that the person is not yet in your library of Google Photos, there is the option of adding it to the app label automatically the other photos of he or she and the add to a group. If there is any error, the application will also give us the option to remove the tag. 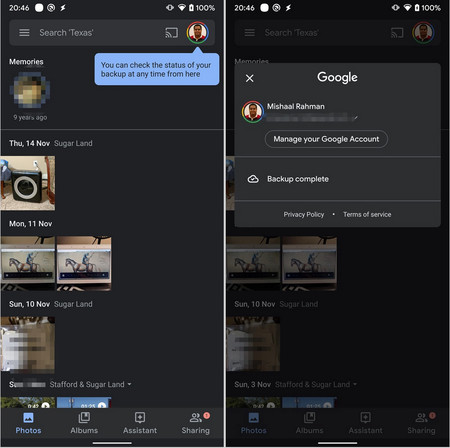 Together with this function of labeling facial manual, version 4.32 of Google Photos also brings the possibility of changing the user account with a gesture, something already announced a few weeks ago, the engineer Jane Manchun Wong. Works exactly like the switch of account you have in Gmail or Google Drive, that is to say, to change the account, simply swipe down on the profile picture that we see in the upper right corner.

These two new functions are included, as we said, in the version 4.32 of Google Photos, which will be progressively arriving to Android devices. IOS users, for the moment, it is unknown when they will receive them.

Google Photos launches 'Memories': their new stories that will show you the best photos and videos of previous years

–
The news The new version of Google Photos allows you to tag faces manually and change the user account with a gesture was originally published in Xataka Android by Laura Sexton .

The new version of Google Photos allows you to tag faces manually and change the user account with a gesture
Source: english
November 21, 2019