The next MacBook Pro 16” would be launched in September 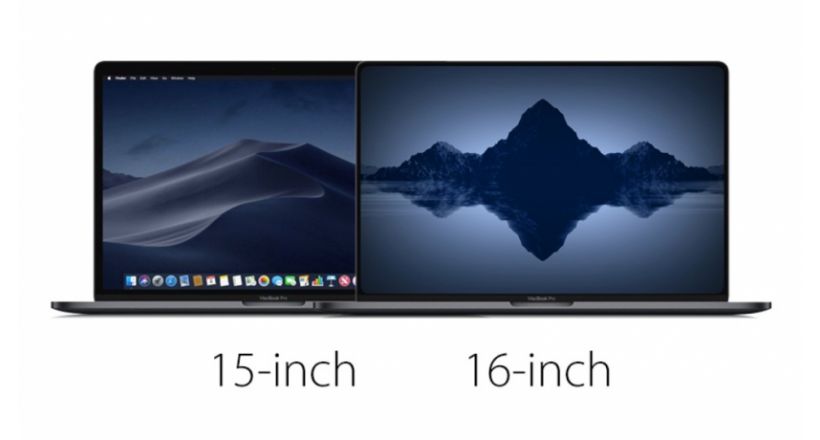 According to a report from DigiTimes, the new MacBook Pro 16” would have thinner edges and its launch would be scheduled for September of this year.

Thanks to this edge super-slim, the new MacBook Pro 16” would have a size similar to the model of 15” current. The company Quanta Computer of Taiwan would be in charge of assembling the team, according to the source cited above.

there are Already several reports that the display of 16” will be provided by LG and will have a resolution of 3072 x 1920 pixels. These rumors add up to another on the keyboard that will include the team, is expected to have one with a mechanism of scissors, beginning the transition to leave behind the keyboards butterfly that have had several problems.

The report also points out that the launch of this product will take place in September.

The next MacBook Pro 16” would be launched in September
Source: english
August 5, 2019