The next tablet from Samsung will be the Galaxy Tab S6 and will carry the Snapdragon 855 on board, according to the latest leaks 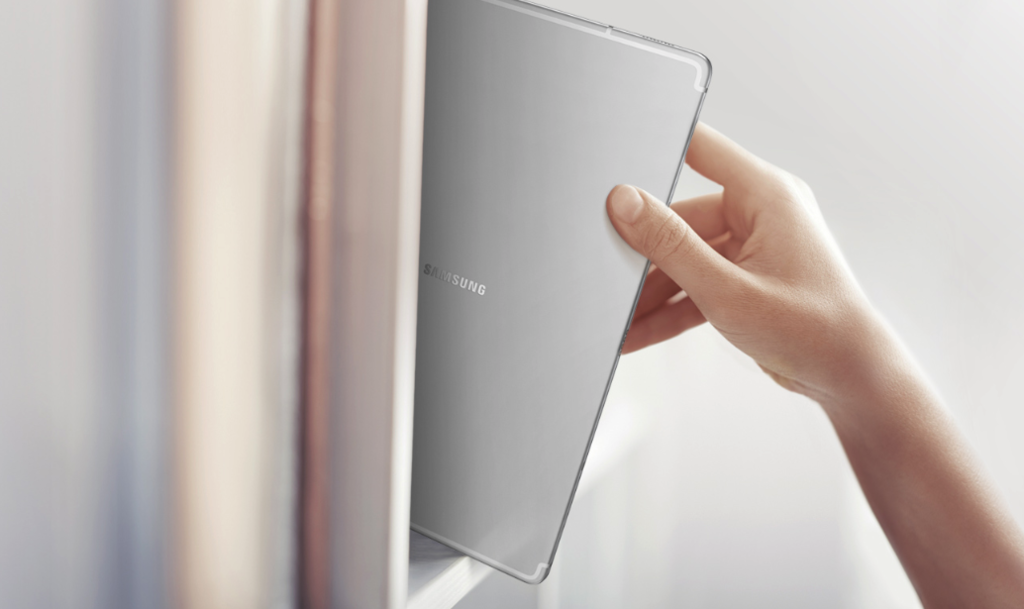 Each time there is less days to be fulfilled a year since Samsung officially announced the Galaxy Tab S4 () was launched on 1 gosoto 2018 and went on sale a few weeks after), so the rumors surrounding its successor have been intensified these last two weeks. The last filtration comes to us from the hand of the well-known leaker Evan Blass, claiming that the new tablet will be called Galaxy Tab S6, and not Tab S5, as all the world thought.

in Addition, there are two Samsung devices with the model numbers SM-T860 and SM-T865 who have recently obtained several certifications ahead of that there will be two versions: one with WiFi and one with LTE. Even one of them, the SM-T865, it has been left to see in Geekbench to show us some features. 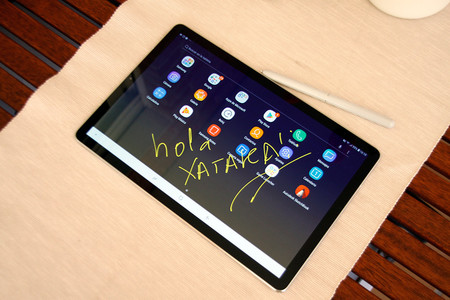 in mid-may, Galaxy Club reported that Samsung was working on two new tablets with model numbers SM-T860 and SM-T865 to happen to the two versions of the Galaxy Tab S4 (SM-T830 and SM-T835). Those two devices to correspond respectively with the variants WiFi and LTE the new member of the family Galaxy Tab S.

After 10 years of Galaxy, the president of Samsung believes having the plan to win the next decade mobile

A month later, the LTE version apareció in the database Geekbench showing some of its possible specifications: the Snapdragon processor 855, 6 GB of RAM and Android 9 Foot-like operating system. To all this was added a exclusive SamMobile, in which the medium claimed that the next tablet of high range of Samsung will come with 128 GB of internal storage in the base model, that is to say, there will be a version with 64 GB, but 256 GB. 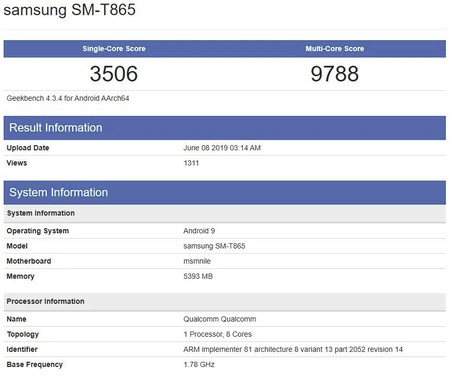 The last filtration, as we said, comes from Evan Blass, a well-known user of Twitter that is often hit with many of its predictions and has now posted that the new tablet will be called Galaxy Tab S6. Although the nomenclature that was expected was Tab S5, it would not be surprising that Samsung decided to opt directly for Tab S6 to avoid a possible confusion with the model Tab S5e, a tablet is more modest went on sale a little more than a month.

For the time being, deconocen more details about the specifications and release date of the next tablet of high range of Samsung, but a Super AMOLED screen, support for the S pen in Pen and four speakers with tuning AKG are some of the benefits that we might hope in him.

–
The news The next tablet from Samsung will be the Galaxy Tab S6 and will carry the Snapdragon 855 on-board, according to the latest leaks was originally published in Xataka Android by Laura Sexton .

The next tablet from Samsung will be the Galaxy Tab S6 and will carry the Snapdragon 855 on board, according to the latest leaks
Source: english
July 9, 2019