‘The night of the living dead’ will be the direct sequel that devised by George A. Romero 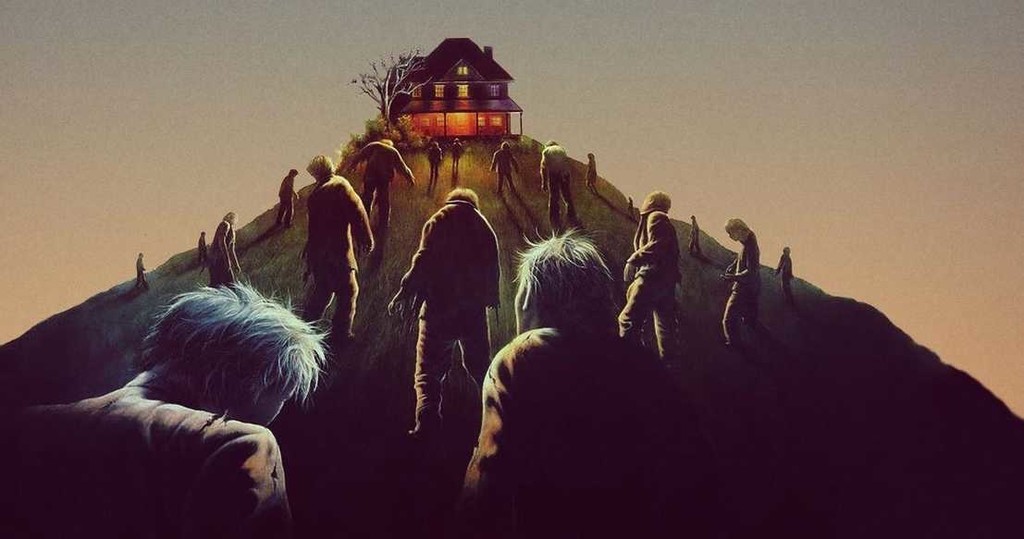 Now that we are in the middle of the golden wedding anniversary of the original film of George A. Romero reaches the unexpected announcement of the confirmation of the project devised by the Romero as a sequel of the original movie.

‘The night of the living dead‘ took zombies to the big screen for the first time in 1968. The world was not prepared for the hungry zombies of the film, what made the movie a commercial success and innovative.

The masterpiece of Romero is one of the films of horror’s most influential and revered of all time, and occupies a place in the Library of Congress and the Museum of Modern Art for its cultural importance. Written by John A. Russo and directed by George A. Romero, ‘The night of the living dead‘ formed the basis and defined the genre in the process.

‘they are Coming for you, Barbara’: how George A. Romero changed the horror film forever

The movie / milestone, always in fashion, and the ultimate point of reference for each of the new movements and sub-genres of horror, it could be an official sequel to the first film. 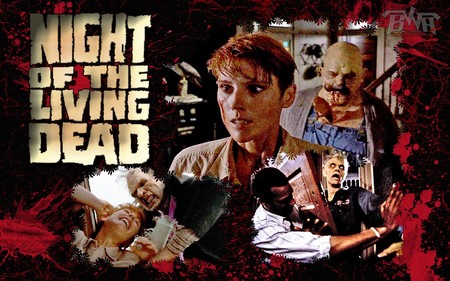 ‘The night of the living dead‘ George A. Romero to continue thanks to a script that has been created during a long and unproductive time through Living Dead Media. The company was one of the managers at the time to bring us a remastered version of the original film, and have now assembled a team to produce ‘Night of the Living Dead Part II‘.

The film part of the script that was apparently written by the makers of the original movie during the 70’s and that remained without producing any since then, since from your success, the franchise of zombies has gone in many different directions, a favourite of ours is the brilliant exercise of Tom Savini in his remake of 1990.

The details are scarce, and it is not even easy to know who exactly were the participants of the original production involved 100% in the script, but we do know that Romero left a lot of scripts, so that a sequel could be quite likely.

Bryan Law, head of Marketing, Living Dead Media, confirmó to that the sequel is in pre-production, and that will soon be launched a Kickstarter to help finance the budget of the film.

‘The Walking Dead’, is it really better than the movies of zombies?

–
The news ‘The night of the living dead’ will be the direct sequel that devised by George A. Romero was originally published in Espinof by Kiko Vega .