The Nokia 4.2 begins to receive the update to Android 10 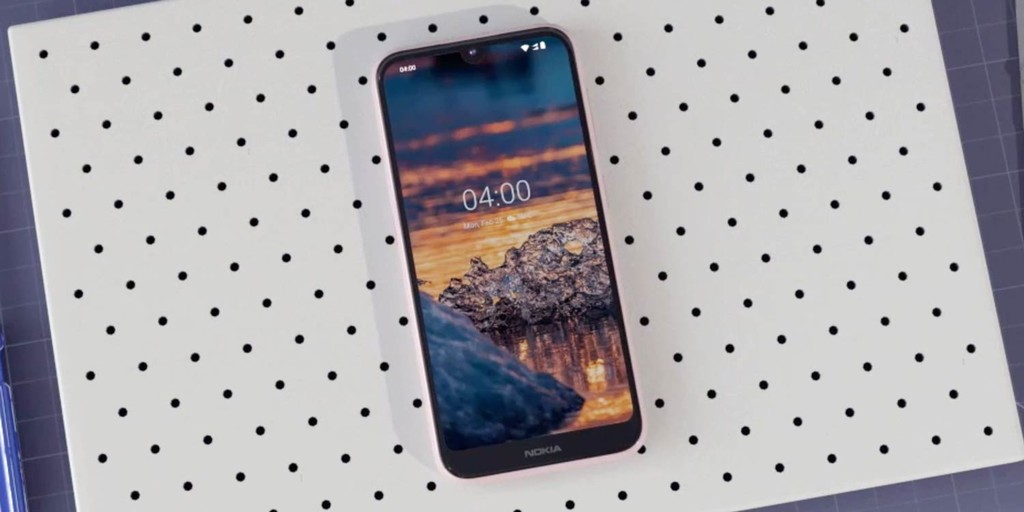 The updates to Android 10 follow its course in the catalog of Nokia, one of the brands more seriously it has been taken to update its catalog. And the last one to receive the new version of the system is the Nokia 4.2: this phone is already in the line-out. What has been confirmed by the own Nokia.

As is usually the case every year, the majority of manufacturers will be updating their mobile phones with a pause. Usually, these phones are ‘qualified’ to receive the update during the first four months of the year; compliance with the schedule. Unfortunately, what happened with the coronavirus have been forced to delay plans, as happened to Nokia: the manufacturer changed its calendar recapturing it a few weeks ago. And we already have among us a new mobile updated: Nokia 4.2. Android 10 is on its way.

Spain is in the first wave of updates 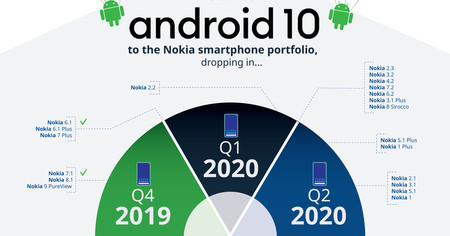 The updates never reach all mobile phones when the manufacturer advertises the display as it now, this is going to unfold in a progressive manner so as to ensure that the update is correct and without errors. A new version is usually spread by waves; that the brand you choose according to the importance of the territories, or the volume of sales, among other factors.

Nokia 8.3 5G, the mobile more powerful HMD Global bet for the 5G, and for a design of high quality.

Nokia has announced Android 10 for Nokia 4.2, has also highlighted the places that are in the first wave of updates.

there Are a total of 43 countries and covers most of Europe, also in Spain; in addition to the united States or India, for example. The sad part is that Latin america is not within the first wave, so that all owners of a Nokia 4.2 Latin america will have to wait.

The improvements of the upgrade are known, in particular with regard to the security and stability of the system. Android 10 also places greater emphasis on privacy; with options such as the control in the background of the apps requesting access to location. With the update also arrives the gestures navigation Android 10, and the suggested answers, for example. So, if you have a Nokia 4.2, see verifying the upgrade options: the new system version is on the way.

–
The news The Nokia 4.2 begins to receive the update to Android 10 was originally published in Xataka Android by Ivan Linares .