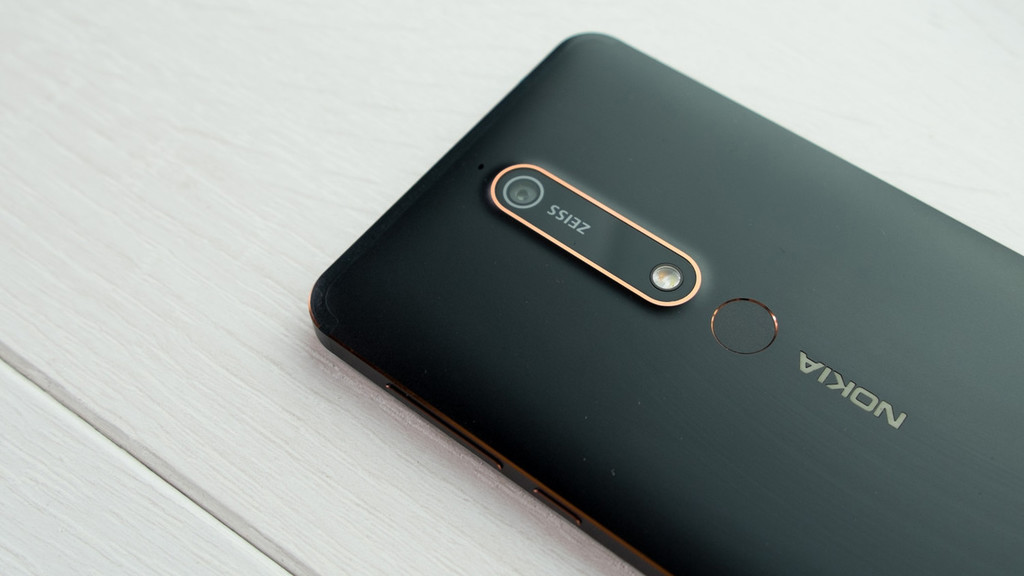 Android 9 Foot was officially the last month of August, but although it has now been over two months since its announcement, today the majority of the park of terminals Android is still waiting for his ration of cake. But not all are going to be bad news.

Although slow, the Android updates 9 Foot reach, and the lucky one today is the Nokia 6.1.

Like many of the other terminals of the supply of Nokia, the Nokia 6.1 belongs to the program Android One, which in theory ensures rapid updates. We say ‘in theory’ because many devices have not received it, but that is not the case of the Nokia 6.1.

getting Ahead of the high-end

the slowness of The updates remains the main problem of the platform, and here the program Android One promises to be a remedy to speed up the process. No customization shortens the process and in addition, the program ensures updates for at least two years. Here Nokia has gone ahead to many colleagues in the group Android One, but also many high-end that do not yet have the new version.

The Nokia 6.1 is the second mobile phone brand to be updated to the latest version -the first was the Nokia 7.1 Plus – and in addition this is a stable version, not a beta as we are seeing in other devices, including some high-end.

The Nokia 6.1 was announced earlier this year with Android 8.1 Oreo and today is starting to be updated to Android 9 Foot. The upgrade will what’s new as the App Actions, gesture control or the new design of the menu of quick settings. As always, it is possible that the arrival is delayed a few days for all users as the deployment is scaled.

–
The news The Nokia 6.1 begins to upgrade to Android 9 Foot was originally published in Xataka Android by Amparo Babiloni .