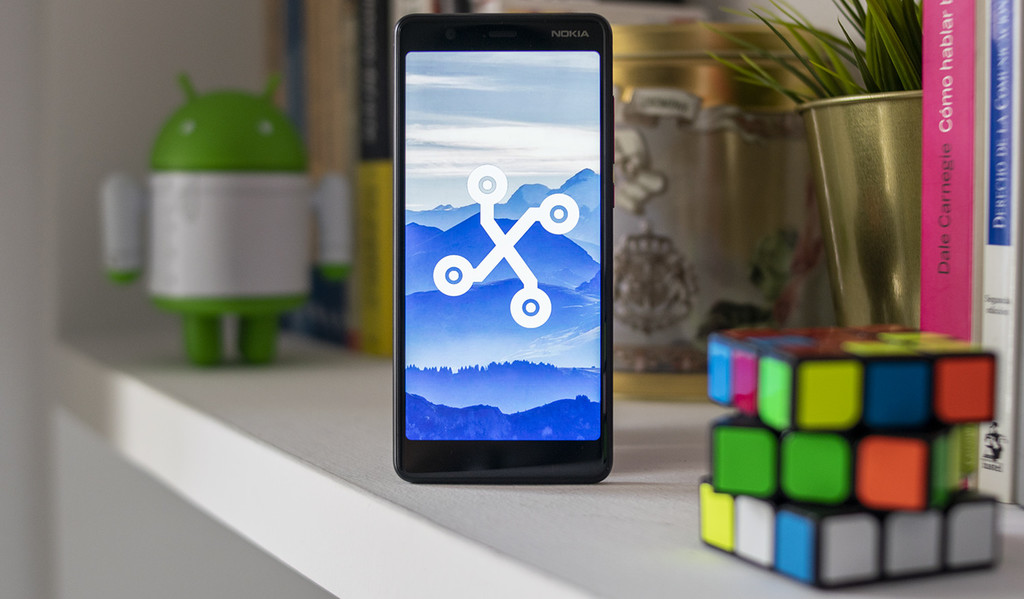 Nokia has accustomed us to renew a handful of phones during the MWC, with some other feature phone in the mix, and it seems that the company be planning something similar for the Mobile World Congress this year. According to NokiaMob, we’ll meet in February to at least three terminals: the Nokia 8.2 5G, the Nokia 5.2 and the Nokia 1.3.

Citing its own sources, this publication has compiled leaks with main technical specifications of all of them. Unfortunately we still have no photo of them, although an approximation of what might be their prices. 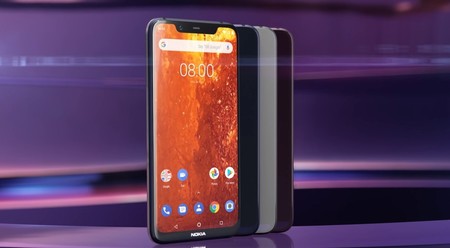 The Nokia 8.2 takes rumoreándose as the world’s first mobile 5G Nokia from octubre last year, and may we finally get to know during MWC 2020. According to the information, the reason for the delay of the renewal of the Nokia 8.1 would be that HMD canceled the 4G version of the device, having just a model 5G.

On the screen, there are no details, although to speak of which mounts a battery around 3,500 mAh, with mini-jack a finger sensor positioned on one side. It is expected with a price of around 459 euros. 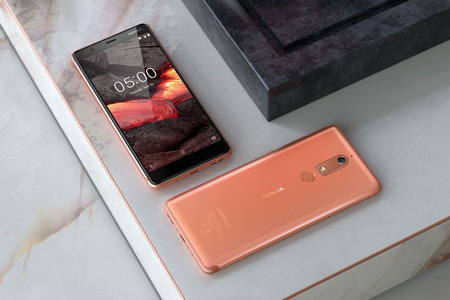 Nokia 5.1 analysis: betting on the design and the Android One to compete in the input range 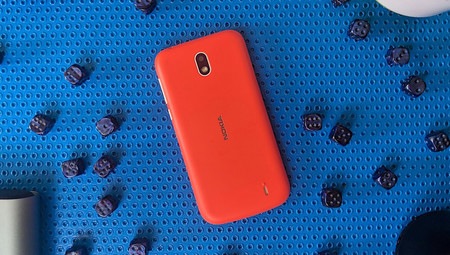 The Nokia 1 the original saw the light of day at MWC in 2018 and a year later we knew Nokia 1 Plus. It would be logical to think that we will have a new basic mobile during MWC 2020, and in this case would come with the name of Nokia 1.3.

According to the leaks, maintaining the basic features, with a processor of MediaTek by to determine, 1 GB of RAM, 8 GB of storage and simple chambers in front and behind, of 5 and 13 MP, respectively. It speaks of a LCD screen of 6 inches with a notch in a U-shape, a finish similar to that of the Nokia 2.3, a battery of 4.000 mAh and a price of 79 euros approximately.

–
The news The Nokia 8.2 5G, Nokia 5.2 and Nokia 1.3 will be official during the MWC, according to leaks was originally published in Xataka Android by Ivan Ramirez .