The Nokia 9 PureView arrives in Spain: price and availability official 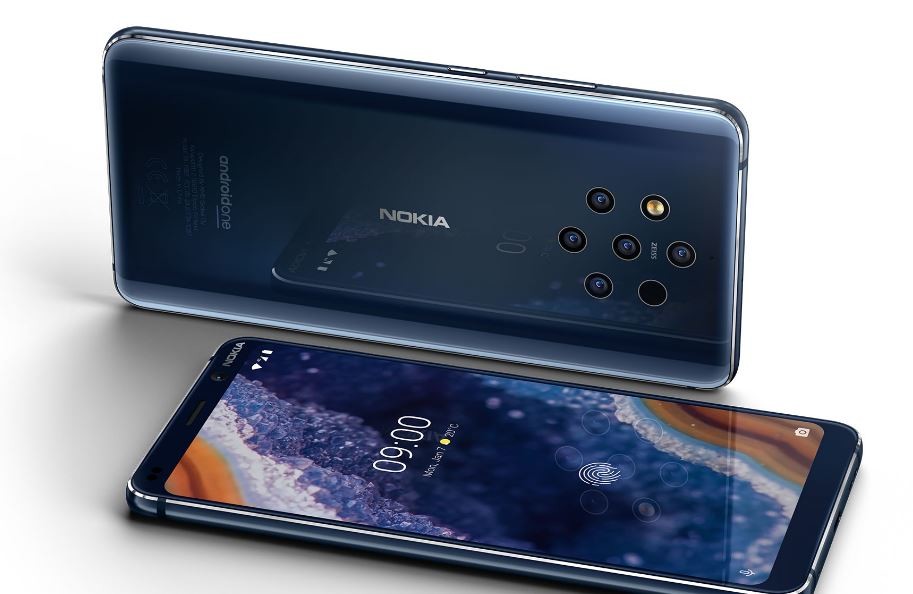 we had been more than a year listening to talk of him, and finally yesterday, the Nokia 9 PureView became a reality. The company introduced the first cell of five cameras in the world which has not left anyone indifferent. Five cameras of 12MP, the more a front of 20MP, the Snapdragon processor 845 and the co-processor Light play a fundamental role.

Known all its features and its design, it is the turn of to know when it will come to Spain, as well as its official price.

The five cameras of the Nokia 9 PureView, explained: we look at what brings in the mobile that takes its maximum expression the more-is-better 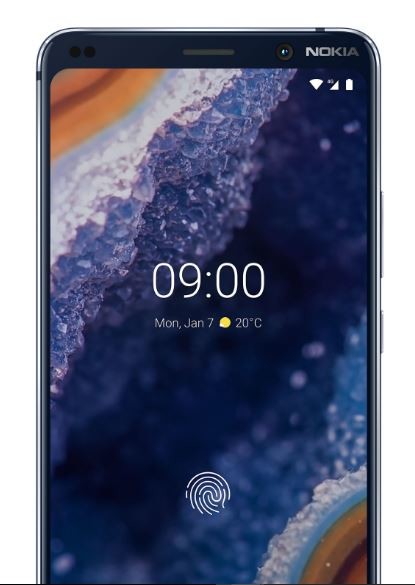 The Nokia 9 PureView because you can book in the web page Nokia Spain at a price of 599 € . Yes, we will have to wait a bit to have it between the hands, as have an estimated date of delivery is extended until the 1 of April. The phone comes to the market in a unique configuration of 6 GB of RAM and 128 GB of internal memory and with five cameras that fill the lead role.

If we stop at the design, on the front we find a screen pOLED (Plastic OLED) of 5,99-inch with resolution QHD+ and aspect ratio of 18:9, in which does not appear neither notch nor hole on the screen.

With metal body and color blue, all the attention is situated in the rear of the phone, where are located the five cameras in a position to circulate. With them, Nokia is well ahead of other manufacturers such as Samsung, who came to the four cameras in the newly introduced Galaxy S10 5G. 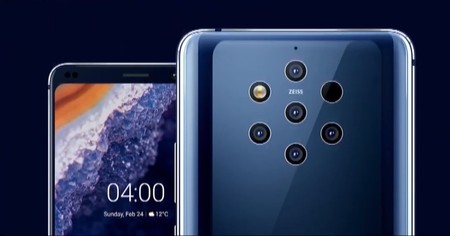 As explained by Nokia during the presentation, every one of those cameras works independently. Thus, each camera captures simultaneously the same image and merges it in a picture up to 60 MP with great depth and dynamic range. Two of the sensors are RGB and the other three in black-and-white and with them you will be able to perform selective approach on the areas, in black-and-white or long exposure.

Each of the cameras in the rear with a lens of 12 MP and an aperture of f/1.8, while the front camera goes up to the 20MP. The machine learning is key, and thanks to him, the smartphone can produce up to 1,200 depth layers, resulting in a DNG file for each of them. 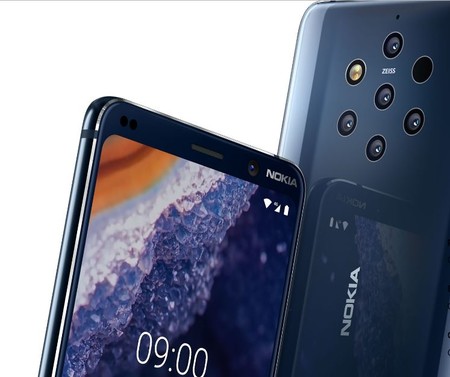 the brain of The Nokia 9 PureView is the Snapdragon processor 845, which, along with the GPU Adreno 630 and the co-processor, Light makes it possible to generate pictures up to 60 MP. The chip arrives with 6 GB of RAM and 128 GB of internal storage.

Among the rest of its features, highlights the battery 3,320 with rapid charge 18W, the fingerprint reader is located below the screen, the certification IP 67 or Android 9 Foot as the operating system.

So is the Energizer Power Max P18K Pop, mobile with battery 18,000 mAh

–
The news The Nokia 9 PureView arrives in Spain: price and availability official was originally published in Xataka Android by Brenda Macias .