The OnePlus 6 will come with Snapdragon 845 and up to 256GB: the CEO of OnePlus reveals its main features 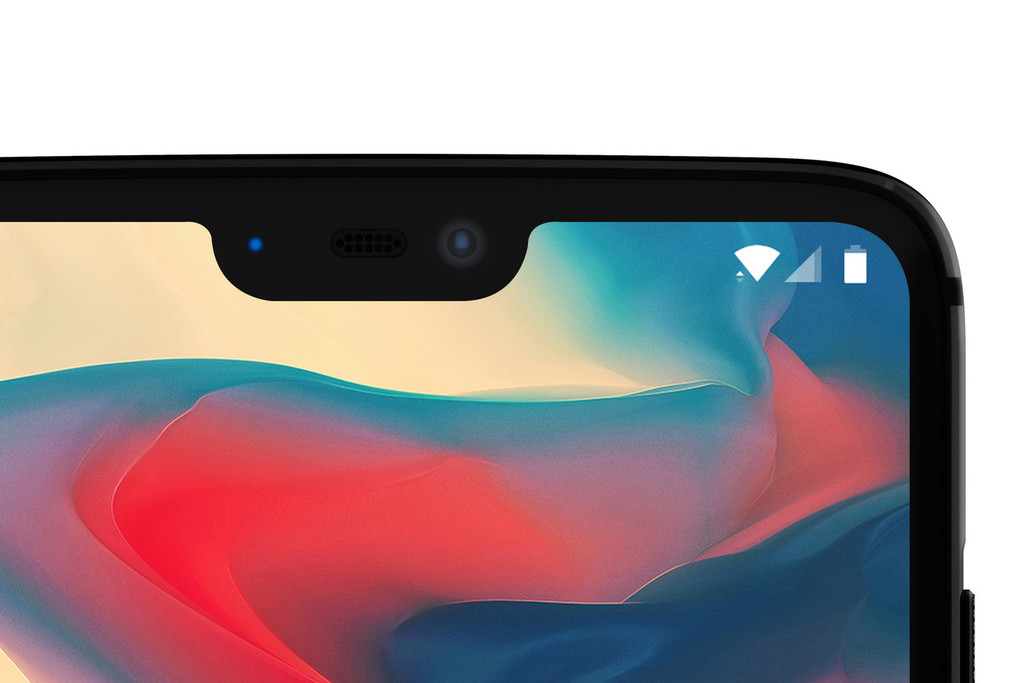 a few days Ago was Carl Pei, co-founder of OnePlus, who explained to us why the OnePlus 6 will have the ‘notch’. Now is Pete Lau, CEO of OnePlus, who in an official entry in their forums reveals some of the key characteristics of the future flagship.

In the paper titled ‘Our Pursuit of Burdenless Speed‘ confirms to us that the OnePlus 6 will have the powerful Snapdragon processor 845. It is the same chip Qualcomm that we have seen in devices like the My Mix 2S or Sony Xperia XZ2 and that surely we will end up seeing in most flagship 2018.

it has been confirmed that we will have up to 8GB of RAM, a number bestial but already found in a version of the OnePlus 5T.

finally, Pete Lau confirms to us that for the first time in the history of the brand will be offered up to 256GB of storage, a quantity that was not available on the OnePlus 5T and that will surely serve to to justify the progressive rise of prices the flagship device of the brand.

Characteristics expected of the OnePlus 6 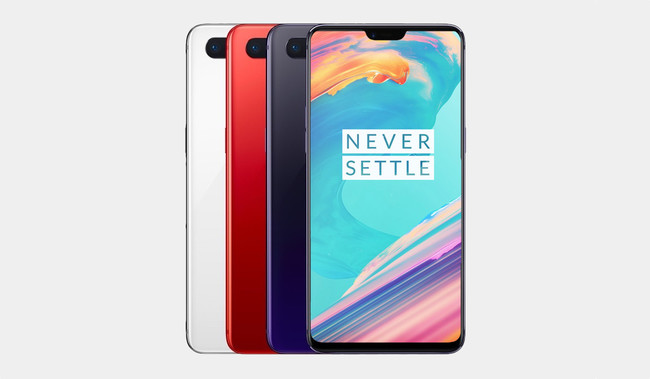 Still do not know when will the OnePlus 6, although everything indicates that it will be on similar dates to last year, where the OnePlus 5 was presented in June. Yes we know already the Oppo R15 Dream Mirror, the device that would be based this OnePlus 6 as we remember that OnePlus, next to Oppo and Vivo belong to the same conglomerate: BBK Electronics.

We will be attentive to new details of this flagship long-awaited and no doubt will become an option to take into account if we are looking for a high-end Android at more reasonable prices.

Via | OnePlus
Xataka Android | OnePlus 6: everything we know about the next flagship of OnePlus

–
The news The OnePlus 6 will come with Snapdragon 845 and up to 256GB: the CEO of OnePlus unveils its principal characteristics was originally published in Xataka Android by Enrique Perez .

The OnePlus 6 will come with Snapdragon 845 and up to 256GB: the CEO of OnePlus reveals its main features
Source: english
April 3, 2018