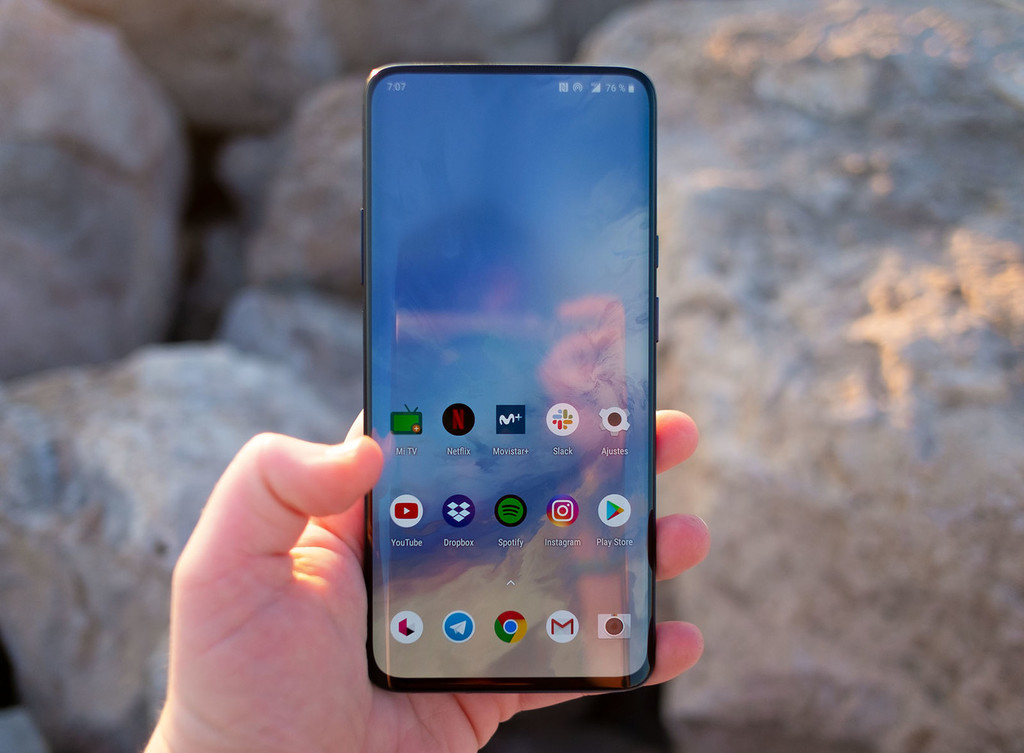 With Android 10 in the street, there have been few brands that have started to upgrade their terminals. The first was Google, which already has all of its Pixel updated to the latest version of Android. The second was Essential, followed by Xiaomi and OnePlus, has announced that the OnePlus 7 and OnePlus 7 Pro can access the open beta Android 10.

We are talking about a beta, it is not the stable version. It is hoped that this will dilate a little more on the time, although it should not take long to make act of presence. If you do not wish to wait, you can install the open beta from now in your device, although there are a couple of considerations to take into account.

Android 10 comes to the latest flagship from OnePlus

The update can be carried out from the own mobile. You simply have to download the firmware and follow the steps is shown below. It should be noted that this method will not delete data from the terminal, but it does not mean that is not suitable do a full backup before.

then the phone will reboot, install the update and will be restarted as usually, only now with Android 10 as operating system. Since OnePlus confirm that there may be some applications that are not compatible and that there is a “low probability of lag of the system and stability problems”.

If you see that the operating system does not finish to go at all well, you can always go back to Android 9 Foot following the same process as above, only using the previous firmware. Here, again, is what you have to the OnePlus 7 and here for OnePlus 7 Pro.

–
The news The OnePlus 7 and OnePlus 7 Pro receive the open beta Android 10 was originally published in Xataka Android by Jose García Nieto .