The open beta of Ghost Recon: Breakpoint will be held from 26 to 30 September

Ubisoft has announced the beginning of the open beta for Ghost Recon: Breakpoint, the video game of tactical action to consoles and PC. The title will host this trial period from 26 to 30 September on Xbox One, PlayStation 4 and PC.

Along with this announcement, the company has distributed a new trailer of real action called Squad Up, starring the famous rapper Lil Wayne and directed by the filmmaker action specialist David Leitch (Fast & Furious Presents: Hobbs & Shaw, Deadpool 2, John Wick). The short will be used as a promotion on tv in the advertising campaign of the game.

Ghost Recon Breakpoint is a shooter military set in an open world, diverse and hostile, where players can play completely in single player mode or co-op up to 4 players. You bet, therefore, by a series of mechanics that are very similar to those of the previous installment, taking us to a location dummy call Auroa, an archipelago where mysterious the biggest technological advances are intertwined with nature more wild.

Ghost Recon Breakpoint will arrive on October 4 for PC, PlayStation 4 and Xbox One. Later will be available also on Google Stay. 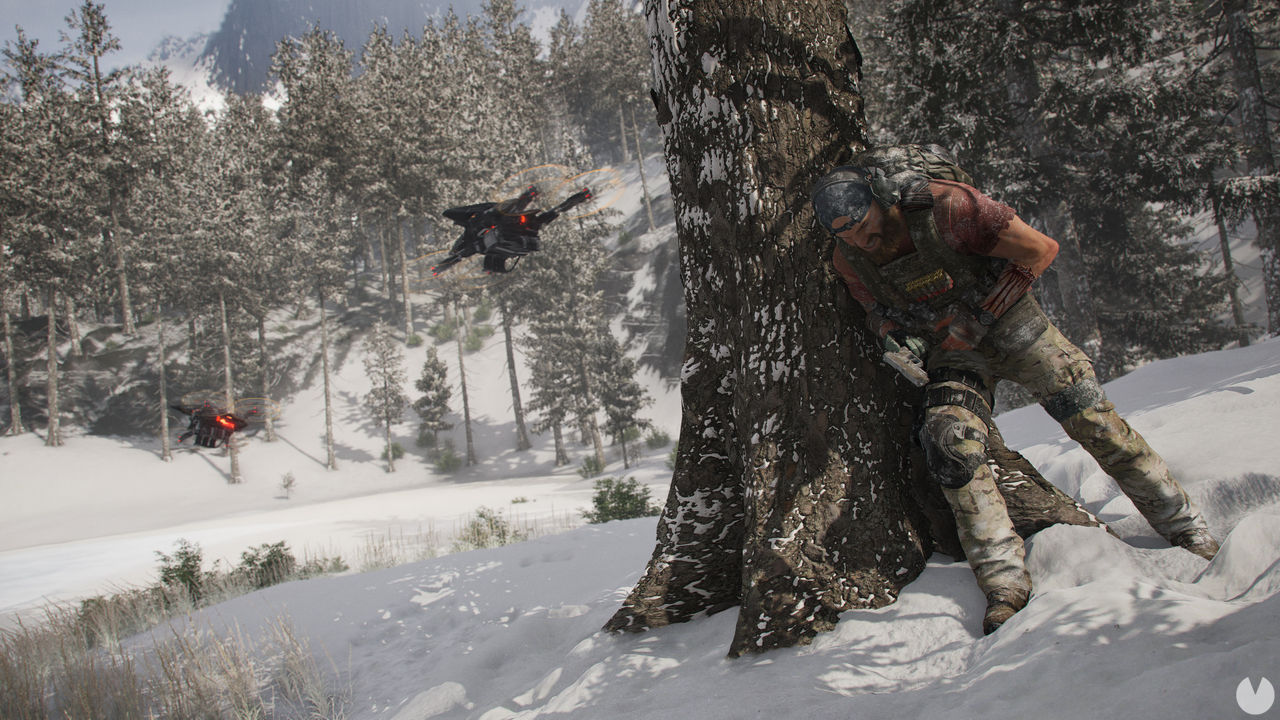 The open beta of Ghost Recon: Breakpoint will be held from 26 to 30 September
Source: english
September 19, 2019