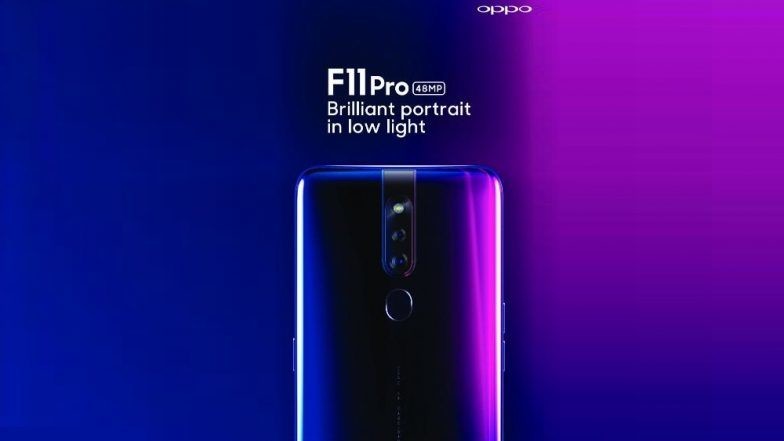 The leaks are a constant for OPPO, the chinese manufacturer that is slowly making their way into the european market. And after releasing numerous teaser let see how will be the future smartphone from the company, they have now focused on advancing some of its main features, confirmando (photo will continue to be the big bet to start a camera 48-MP.

known by some as the “Apple of China” because of the quality of their devices and their prices, wants to continue to grow in the section photo. And proof of this is that the rear camera will not come alone. What you will do with a front camera 32 MP, which leads to a mobile with a total of 80 MP. 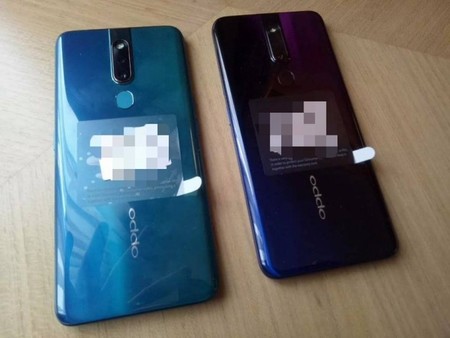 it Has been GSMArena who has discovered the phone, with all its specifications that would have been provided by the same manufacturer. If so, the highlight of the OPPO F11 Pro comes from the hand of their cameras. 48 MP with aperture f/1.79, and 5 MP with aperture f/2.4 for the rear, placed in a vertical position. At the moment it is unknown the sensor, which could be the Sony IMX586 or the Samsung ISOCELL GM1.

For its part, the front camera will be of 32 MP with f/2.0 aperture. In total, more than 80 MP within a cell. Precisely this camera will be retractable and out of the interior of the cell by the upper zone, identical to the one that we already saw in the Live Nex or Live V15 Pro released this week.

The mobile would come with a TFT-LTPS 6.5-inch (2340 x 1080 pixels), with a ratio that occupies the 90.9 per cent to the front depending on the manufacturer. Without doubt, a good use of the screen, with a few bezels really narrow and where there is not an appreciable notch. Their measures would remain in 161,3 x 76,1 x 8,8 and the weight 190 grams.

The phone would come in colors Thunder Black and Aurora Green with gradient 3D, and will be powered by the processor MediaTek Helium P70 and GPU Mali-G72, accompanied by 6GB of RAM and two options of internal storage, with 64 or 128 GB.

In regards to the battery, confirmation of the filtration, it will be 4,000 mAh with fast charging technology VOOC, and the finger sensor is to be located in the rear of the smartphone, just below the camera module. Will ColorOS 6.0 as the operating system based on Android 9 Foot.

yes, we will not see it in the imminent Mobile World Congress held in Barcelona next week, where OPPO has scheduled an event to present the 10x optical zoom. Thus, it is expected your presentation for the upcoming march 5 in India.

OPPO AX7, the new range of entry bet for the dual camera and the battery 4.320 mAh

–
The news The OPPO F11 Pro points you to more than 80 MT between the cameras rear and the front was originally published in Xataka Android by Brenda Macias .

The OPPO F11 Pro points you to more than 80 MT between the cameras rear and the front
Source: english
February 22, 2019