The Oppo F5 will be presented on the 26th of October and will come in three models with screen 18:9 and edges reduced 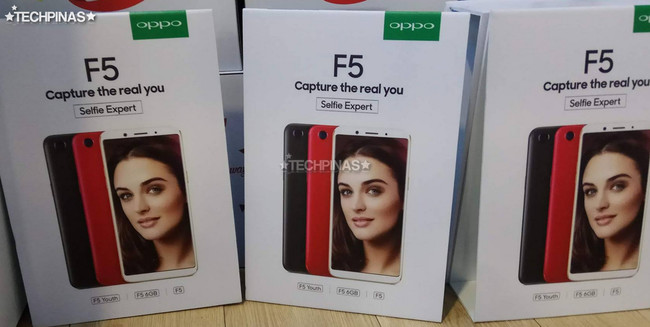 Oppo once in a while sneaks through the covers to show any of their devices. The most recent that we could see is a limited edition of the Oppo R11 with the colors of FC Barcelona. On this occasion, the chinese manufacturer has not been able to resitirse to one of the trends of this year: screens 18:9.

The Oppo F5 will consist of a total of three models, the standard, the Oppo F5 6GB and the Oppo F5 Youth. The three would come with a specification very similar but with subtle differences. What does seem clear is that the three will opt for edges very small and the format 18:9 that is spreading this year. 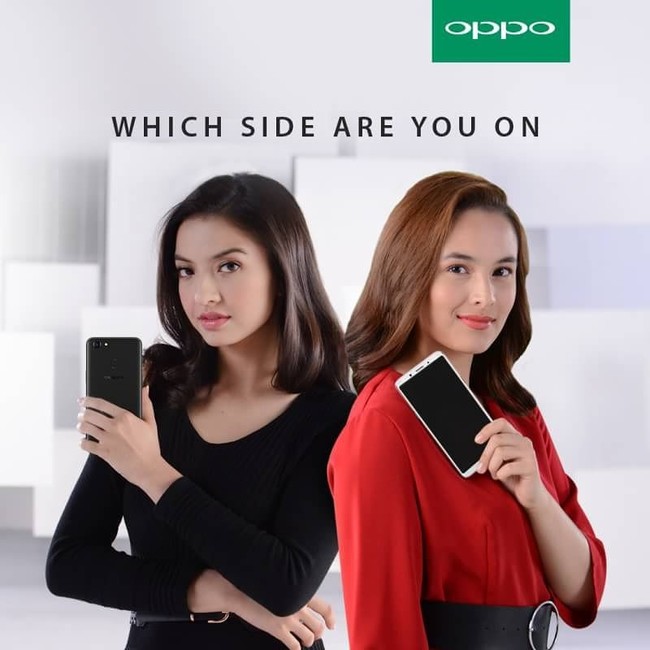 In terms of display, it is rumored that the three will have the same size and resolution, that is to say, 6 inches and resolution FullHD+ (2.160 x 1,080 pixels). As for the processor, it is unknown what would use each one of them, or even the manufacturer of the chip. The RAM would be 4 GB for all of them, except for the F5 6GB that would be… yes, you guessed it, 6 GB. The storage would be 32 GB for the Youth and 64 for the other two.

In the section of cameras, it seems that the three are matched with a sensor of 16 megapixels in the rear of the phone. On the sensor front, it would have a resolution of 16 megapixels for the Oppor F5 Youth and 20-megapixel camera for the other two phones. Out of the box with Android Nougat and presented the 26th day of October, in less than a week.

The images that can be seen out of a video posted on Instagram by the official account of Oppo, and shows how the edges would be quite compact. The sensor of fingerprints, for their part, are moved to the rear and would form rounded or oval in shape (photos don’t leave it too clear). The price is estimated to be between the 260 and the 280 euros, according to the chosen model.

Via | GizmochinaXataka Android | Oppo A77, a new bet for the selfies with front camera of 16 megapixel

–
The news The Oppo F5 will be presented on the 26th of October and will come in three models with screen 18:9 and edges reduced was originally published in Xataka Android by Santiago Luque .

The Oppo F5 will be presented on the 26th of October and will come in three models with screen 18:9 and edges reduced
Source: english
October 20, 2017