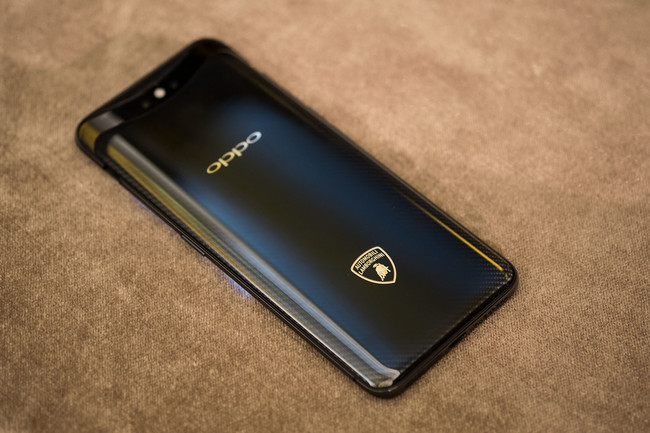 The name of Oppo is gaining a lot of strength from their borders lately. In addition to its impending internationalization process (with shutdown in Spain), the company is offering to the market terminals with very good tools to compete but whose price is perhaps too pretentious to be competitive.

Yesterday we met the new OPPO Find X, a terminal high-end, willing to compete with the high spheres even equal in price. But the 999 euros for the OPPO Find X stay in something incidental when compared to the 1,700 of its edition Lamborghini presented alongside it.

System anti-damage for the camera

What is this version of the new phone from OPPO for costing such amount? If we analyze the differences with the original model, the majority are concentrated in the interior though there are also some shades external. The Oppo Find X Lamborghini Edition is a premium version of the Find X that is used as the main material of carbon fiber, a element resistant, light and, of course, overpriced. 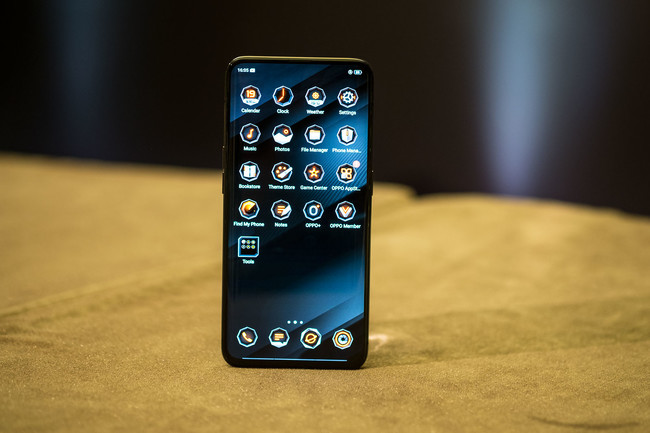 also the emblem of the Italian house of luxury vehicles adorning the rear of the terminal. It will also have 512 GB of internal storage and will be the first smartphone from the company that uses the technology of fast charging Super VOOC, which helps your battery of 3,400 mAh to be charged (according to OPPO) from 0 to 100 in just 35 minutes.

finally, the manufacturer also claims that this phone will have a system able to detect if the terminal is falling down to retract the camera and avoid damage to the same from a meter of height, although they do not specify what system you use to do this. For those who want to (and can) be made with the new Oppo Find X Lamborghini, it will be available from the month of July.

–
The news The OPPO Find X has an edition Lamborghini and it costs “only” 1700 euros was originally published in Xataka Android by Erika Garcia .