From Capcom are you satisfied with the performance that has had Monster Hunter World on the PC platform. Without going more far, is the second most important market for the game, behind the PlayStation 4.

Is an important platform for Capcom

According to the director of marketing for Capcom, Antoine Molant, during an interview with PCGamesInsider.biz, the PC platform is “a market incredibly important” for the japanese publisher.

Given that the saga of Monster Hunter is very popular in Japan and has had a good performance in the West with the latest release, from PCGamesInsider.biz bet that the PlayStation 4 stands as the most important one, PC as the second and the Xbox One is in third place, due to the poor sales in this console.

“The PC version has had its own window for promotion”

“Without going into details, is the second-most important for Monster Hunter World between all platforms, so it is incredibly important,” said Molant to the portal. To turn, added which helped to boost sales “in general.”

“The PC version has had its own window for promotion, public relations, marketing…”, he continues by pointing out Molant. “In some countries, such as Germany or Russia, the game has also had a good performance on the PC. All of this really increased our success in Europe.”

The title, has already surpassed the 11 million copies, is preparing to receive this year the expansion Iceborne, who introduced a new range of monster in the title, new creatures, new equipment to build and a new environment ice cream that you can explore. 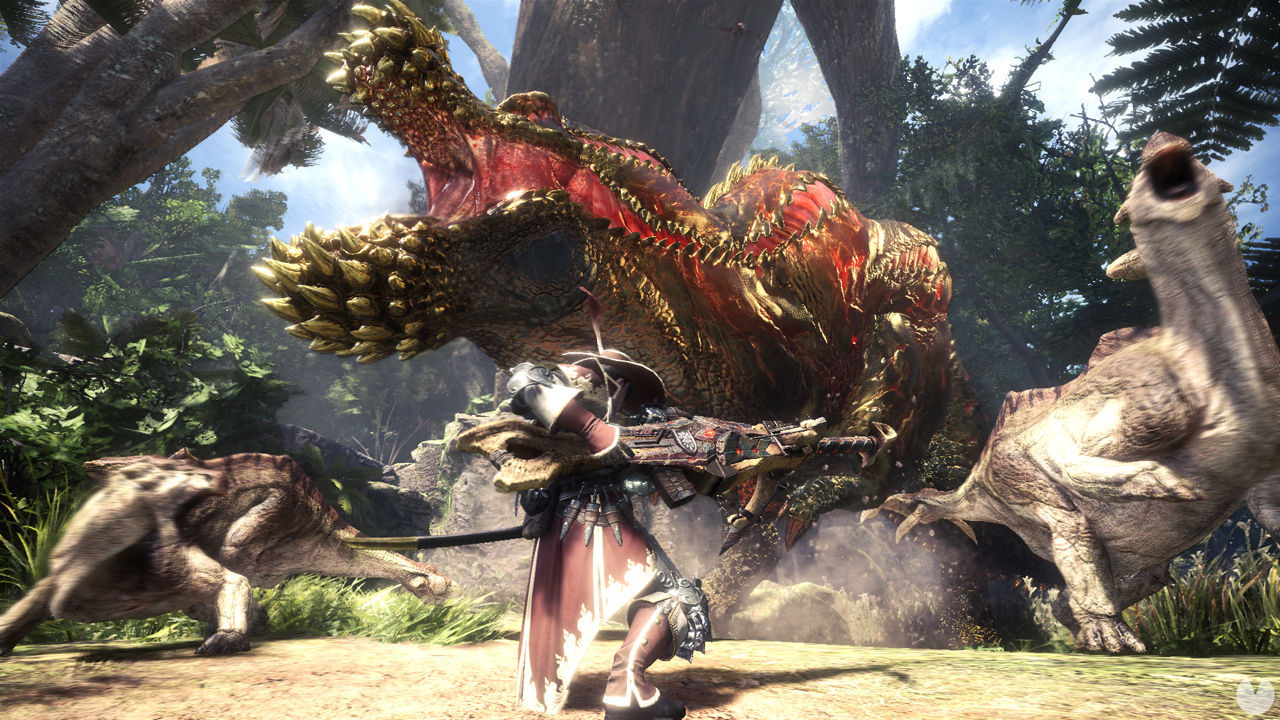