‘The photographer of Mauthausen’: an amazing Mario Casas stands out in a feature film with a hard and necessary 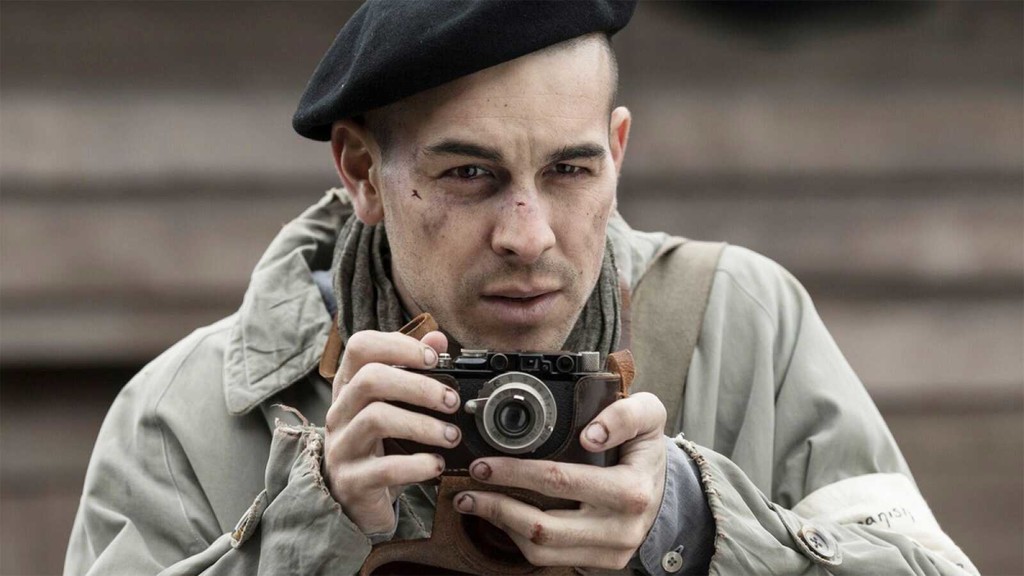 the sad outcome of the Spanish history post Civil War have favored it, but there is a great and widespread ignorance around the many spaniards who, in one way or another, actively participated in World War II despite the position “non-belligerent” of the country. Something that has extended to a seventh art in which the stories concerning the terrible armed conflict tend to pivot on the same nationalities protagonists.

‘The photographer of Mauthausen’, the new producer and director Mar Targarona after ‘Kidnapping’, manages to highlight precisely to address this story, more hidden than it should, with a prison drama manual set in the terrible extermination camp in the title and surprise thanks to its solidity and sobriety, a great solvency narrative and a considerable number of virtues are present both in its form as in its background.

Focusing on the figure of Francesc Boixprisoner between 1941 and 1945, and only Spanish that provided evidence and testified in the Nuremberg Trials, ‘The photographer of Mauthausen’ behind their mechanisms archetypal of the genre, a good number of interesting reads that deal with themes as disparate as the nature and perversion of the art, the modification of reality through the prism of the author or the non-interventionism during the War.

All this tangle of subtextos are articulated with skill and a classicism that avoids the melodramatic to bet for the containment in one of the biggest successes of the film. As well, the director and his team manage to take gold out of a modest budget, thanks to a design of smart production, and faithful in its setting, which provides a package more than worth the set in general terms, but that allows us a glimpse of their seams at any instant of time. 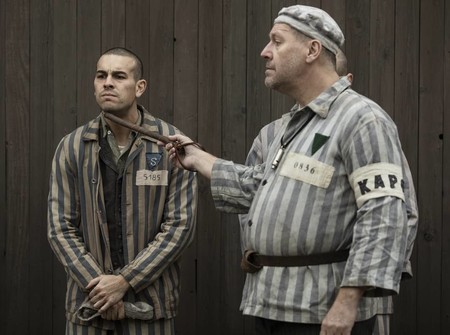 similarly, the tone of ‘The photographer of Mauthausen’ is a gala of a consistency worthy of praise during the vast majority of their shooting —for fun— two hours of duration; contradicted only by some ravings tonal fruit of the embrace of clichés inherited from works congeners that not end up to be integrated organically in the story.

it Would be unfair to shelve this text without making reference to the remarkable work of an international cast which includes the talents of Luka Buts, Stefan Weinert or the always solid Alain Hernandez; all of them in the shadow of a Mario Casas worthy of nomination to the Goya and delivered to the cause in a new demonstration that is already something more than a pretty face to attract teenagers to the box office. 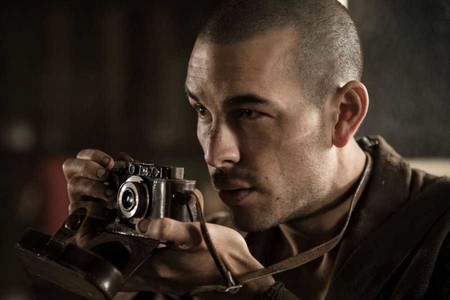 With its chiaroscuro, ‘The photographer of Mauthausen’ is shown as an unusual, pleasing, hard and needed surprise that runs with trade one of the passages absurdly forgotten part of our history in a piece as reivindicable in terms of teaching as praiseworthy cinematically speaking.

how Could we convert our smartphone into a study of musical recording?

–
The news ‘The photographer of Mauthausen’: an amazing Mario Casas stands out in a feature-length hard-and necessary was originally published in Espinof by Victor Lopez G. .