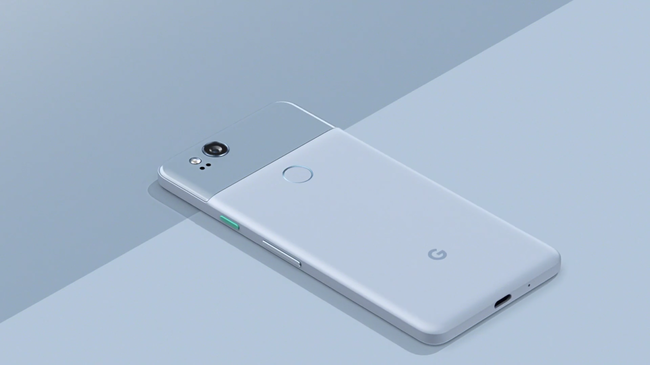 the latest new new Pixel 2 have not been limited to only hardware improvements, but has also received their new ration of new developments in the software, with greater integration of Google products that differentiates it even more from the Android AOSP.

Have been quite the unique features announced by Google that you can only enjoy if you have a Pixel 2 and Pixel 2 XL to differentiate from the rest of Android mobiles the rest of their partners. These roles will make the devices more intelligent by pressing the artificial intelligence of Google. The unique are the following: 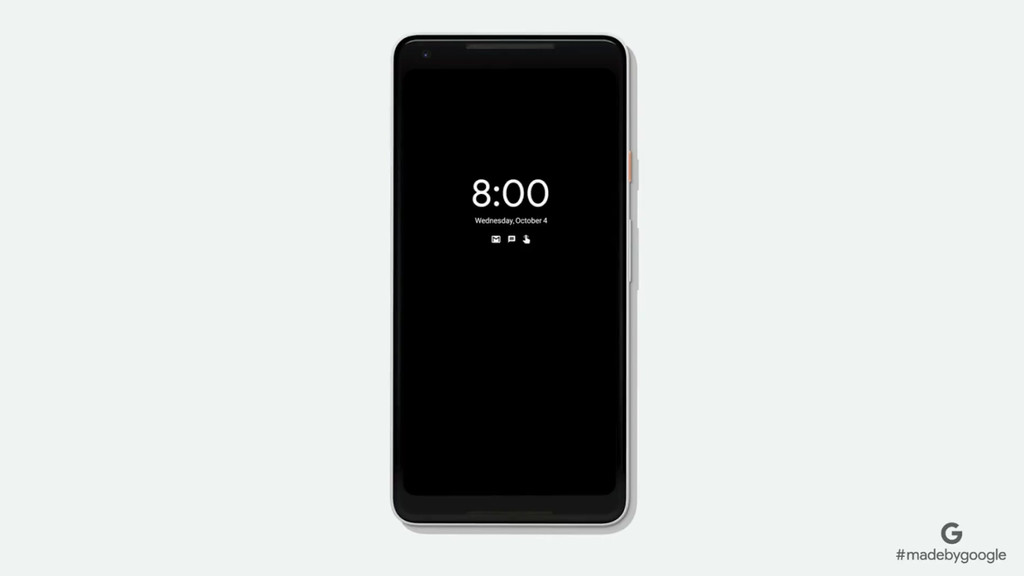 The new Pixel 2 and Pixel 2 XL will now have the screen is always active to display the time, date, and if we have notifications. It will only show the icons of the notifications, not the text of the messages. 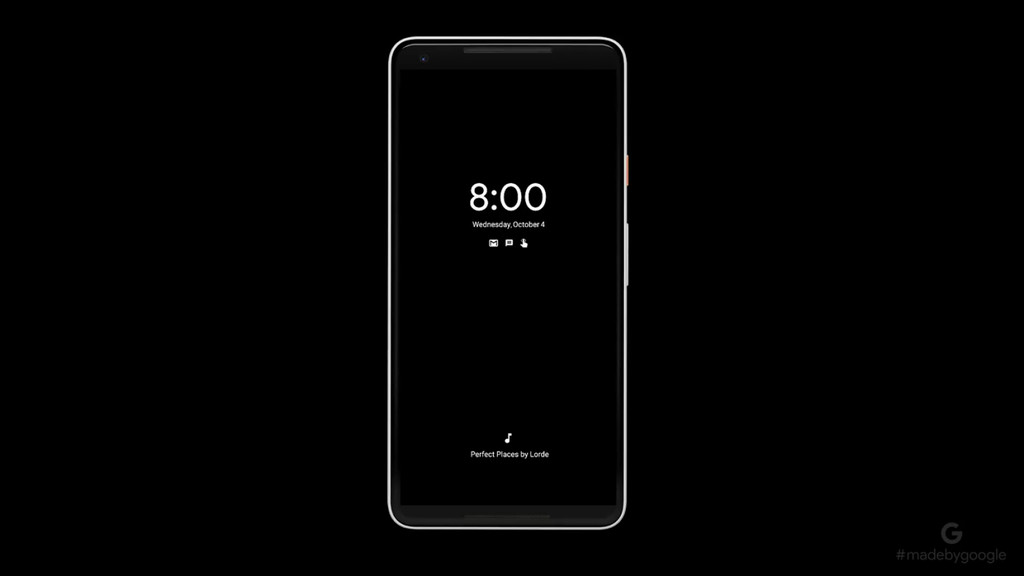 In that screen, active you’ll be able to see what song is playing. When you pull out the mobile from your pocket or lift up from the table, without touching anything, automatically, the lock screen will tell you the song that is playing in the background. Google says that this feature works without a connection and never the songs or our conversations will be sent to Google. 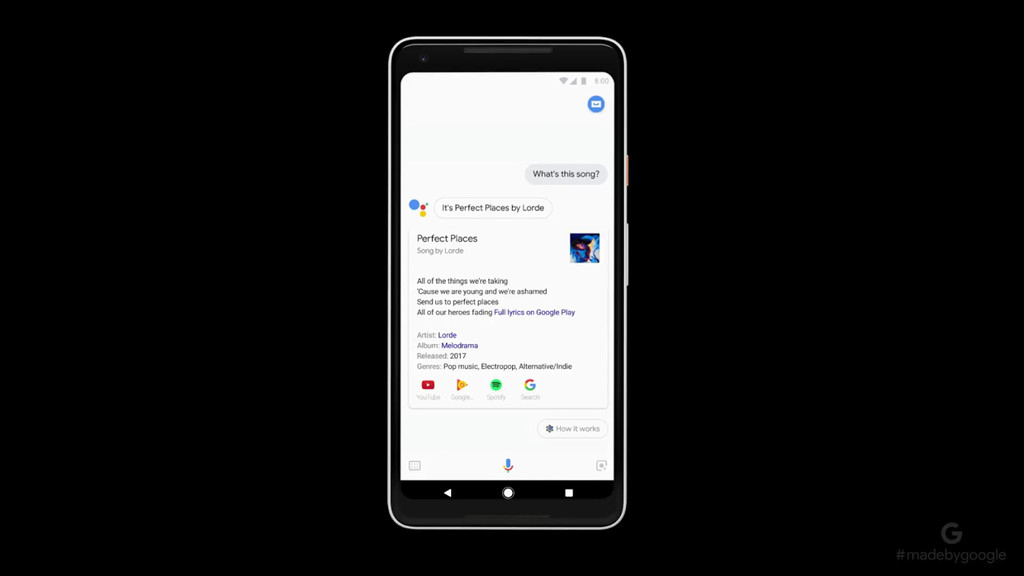 do Not disturb when I am driving 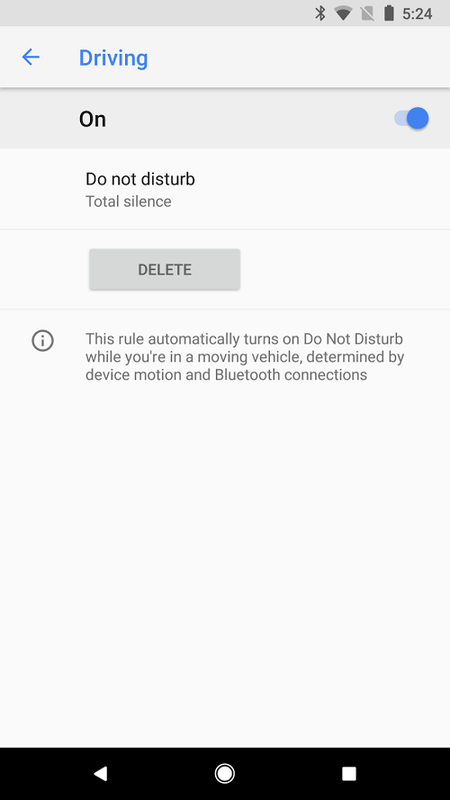 Google also will automate certain tasks on your Pixel. For example, we can say that the mobile is set to do not disturb when it sees that we are driving. If it detects that the mobile phone has connected to the Bluetooth of the car and we are on the move you can mute the notifications. These two latest developments are part of the Pixel Ambient Services. 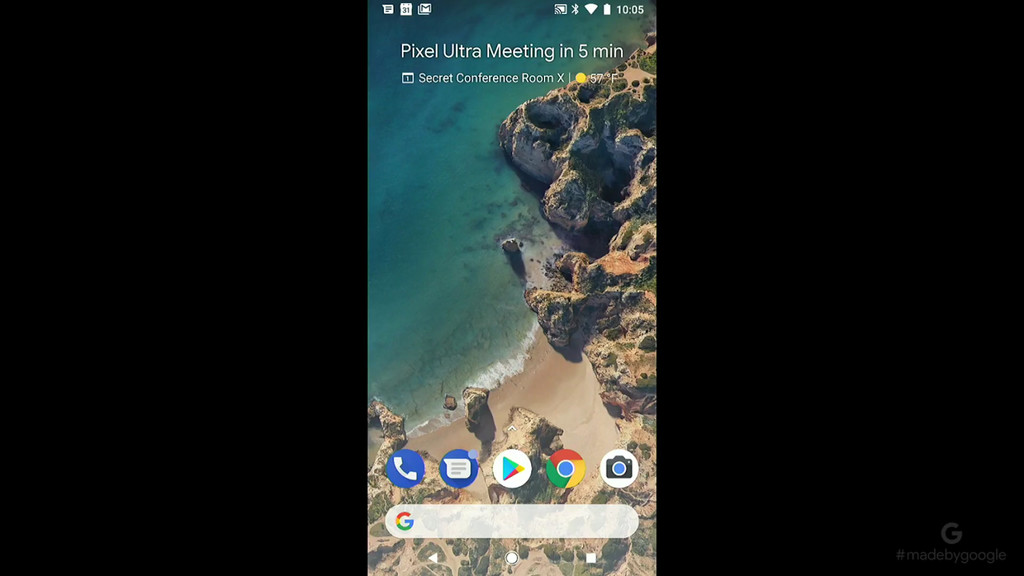 As expected, Google has renewed its Pixel Launcher. The most important change is that the search bar returns to the launcher but now does at the bottom. 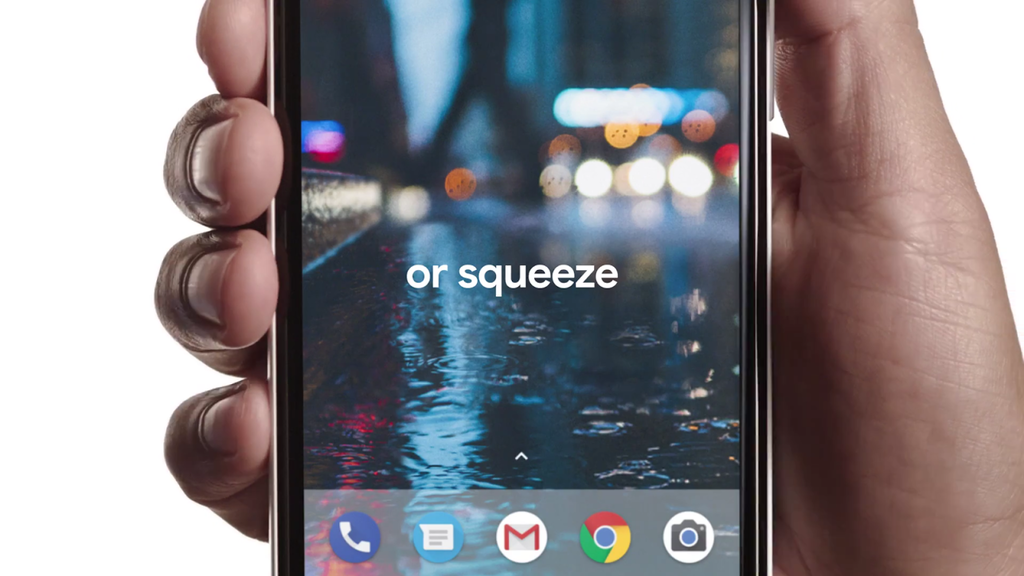 The Pixel 2 will be able to activate Google Assistant to wring out the device from their frames. Has implemented the feature Edge HTC Sense. 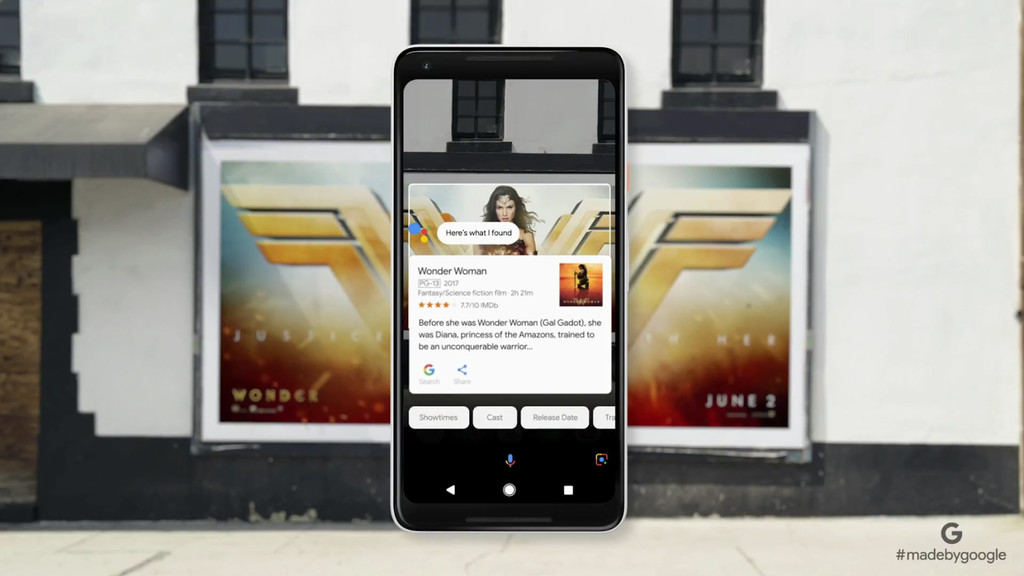 Google Lens comes first the Pixel. With a temporary exclusivity, the Pixel will be able to recognize almost everything that approaches with the camera, such as books, objects, posters, buildings, monuments, shops, logos… 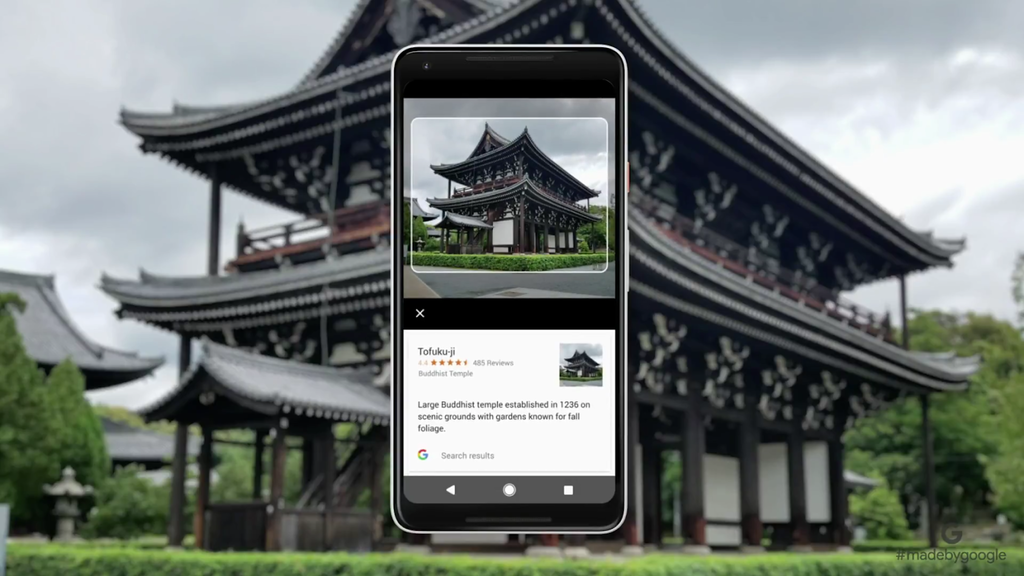 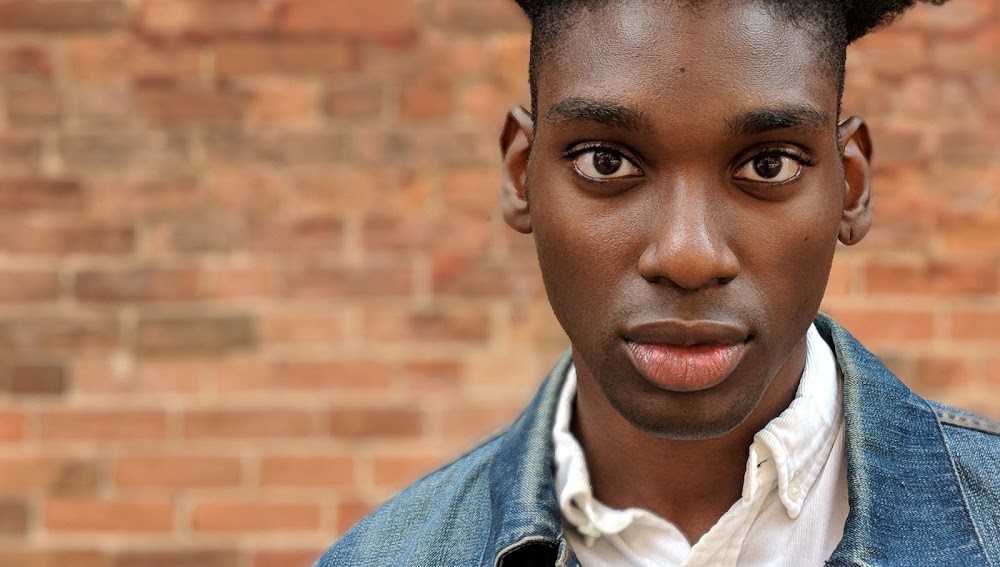 The Pixel 2 only have a single rear camera, but that hasn’t stopped it from enjoying the famous portrait mode almost all phones from high-end have been implemented using a dual camera. Only the camera is able to recognize the depth to blur the background. It also works with the front camera. 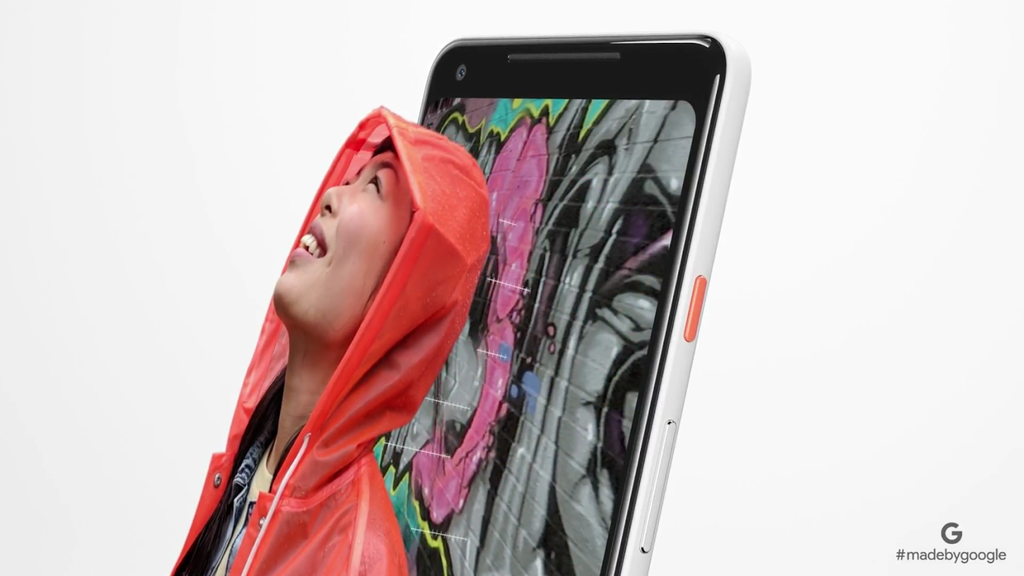 finally, the Pixel 2 will enjoy in exclusive, of the new stickers for augmented reality that you can add in your photos and videos. You can add 3D characters in your scenes, and if you add more than one of these interact with each other.