The Pixel 2 has an imaging chip that will be activated with Android 8.1 during the next few weeks 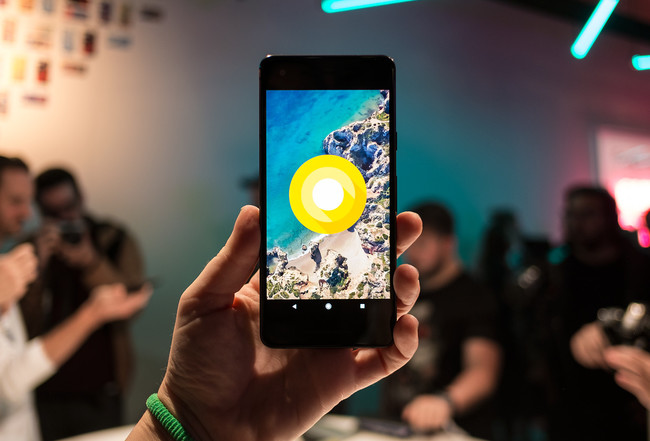 The Google Pixel 2 and Pixel 2XL are Android devices with exceptional quality as we can see in the first analysis. Our impressions also going in that direction and glad to see as Google is leading capabilities to photo smartphones. And it does so not only by introducing the best sensors from Sony, but taking advantage of the best that knows how to do: the software.

Thanks to the machine learning we have a mode HDR+ offering a few vivid colours and the results are very eye-catching. Now we also know that this mode is not alone and is thanks to a dedicated processor itself Google Pixel get to that speed and photo quality. 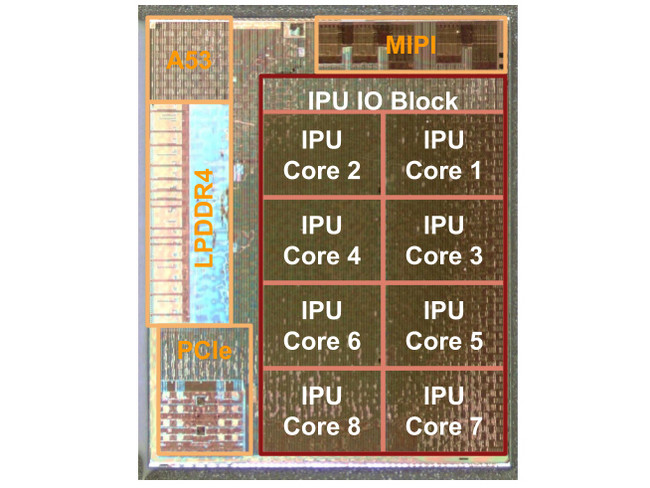 From some time ago we were talking about that Google would be interested in developing their own processors. Today through a press release by Google confirms this development and warns us that the Pixel 2 already integrated.

This dedicated chip called Pixel Visual Core allows you to improve the capabilities of the mode HDR+, of fact Google makes sure that improvement at five times the speed and uses 10% of energy in need of other processors such as the Snapdragon 835.

however, the chip is not activated yet, so that these improvements can not be tested yet.

The HDR mode+ of the Pixel will be available in more apps from Android 8.1 Oreo 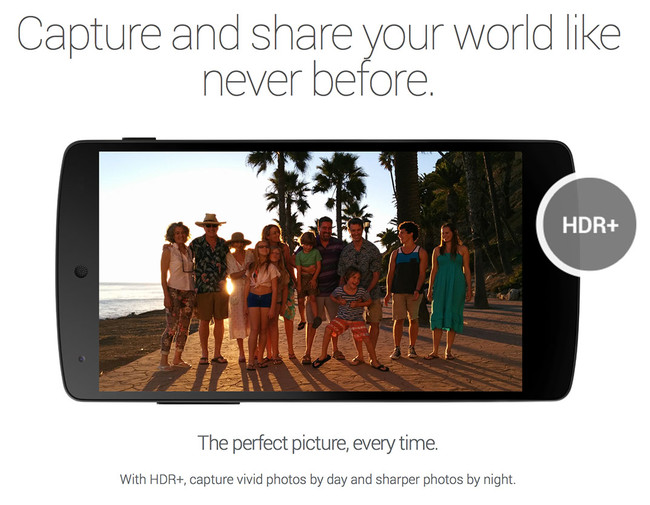 In a parallel manner have confirmed the arrival of Android 8.1 MR1 within a few weeks. This would be the first minor update for the moment would come only to the Pixel, the Pixel XL, Pixel 2 and Pixel 2 XL.

it Would be, in principle, from Android 8.1 when the Pixel 2 could activate the benefits of the Pixel Visual Core and optimize your HDR mode+.

And here comes the last detail, Google will release third-party applications the API of the camera to be able to access the technology HDR+ of the Pixel 2. That is to say, not only through the application of the camera of the Pixel but also with the pictures I make with Instagram, Snapchat or any other photography app that is updated by adding the compatibility with the Pixel 2.

–
The news The Pixel 2 has an imaging chip that will be activated with Android 8.1 during the next few weeks was originally published in Xataka Android by Enrique Perez .

The Pixel 2 has an imaging chip that will be activated with Android 8.1 during the next few weeks
Source: english
October 17, 2017