The Pixel 3 will come with wireless charging and Active Edge: Google confirms it indirectly 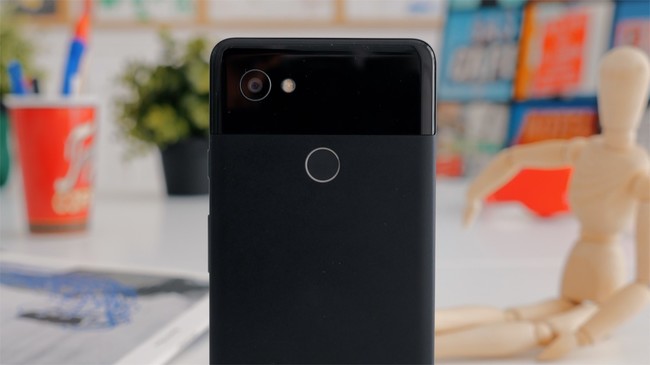 Although the earliest rumor had it that the Pixel 3, the renovation of the flagship of Google, it would arrive with new design and no “notch”, it seems that it is confirmed the controversial eyebrow will arrive at the new terminal that will replace the Pixel 2.

the news of The notch has been one of the rumors most discussed, especially after the leak of the first pictures real of the Pixel 3. This last filtration, precisely, has been the one that has led to confirm now that the Pixel 3 will be equipped with the technology Active Edge (mark sensitive to pressure). Another filtration that seems to confirm is its compatibility with wireless charging.

How it has been confirmed Active Edge in the Pixel 3

Google has done it again. First confirmed indirectly that the leaked images XDA Forums correspond to the real model. It did so through a entrevista in his half-official, The Keyword in the Google blog, where the head of the design team, Ivy Ross, showing the iterations in which the team works.

Curious logo that detected in 9to5Google that would seem to confirm the images of the prototype of the Pixel 3.

In one of the images, such as he saw the team of 9to5Google, there was a funny logo in the place where you would normally see the classic logo of the “G” of “Google”. This same logo appears then in the leaked images by meraz9000 in the XDA Forum, which would confirm that the prototype is real and that, therefore, the technology the Active Edge that this user had checked in the terminal of the photographs end up getting in the final model Pixel 3. 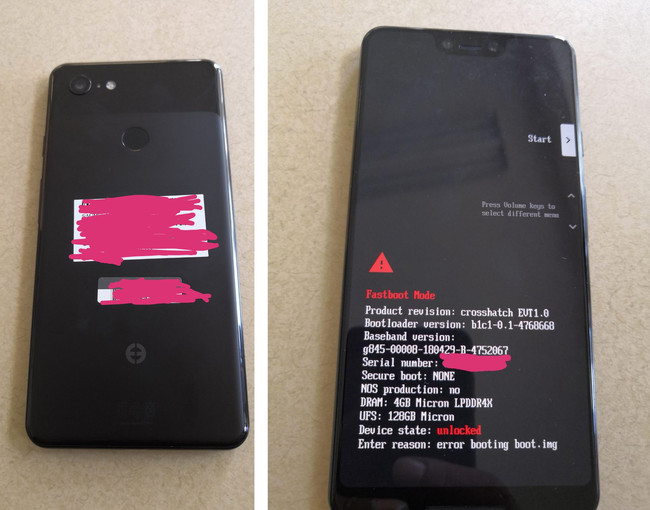 the Active Edge is the set of technologies ready to be part of the system of interactions gesture with which to control the phone. The frameworks-sensitive allow you to squeeze the phone to activate Google Assistant, among other possibilities with which to interact with the phone.

once more, prototype confirmed indirectly by the official logo in the works the design team of Google has served to get even other filtration extracted from the photographs of meraz9000. On this occasion, the user of XDA Forum explained that the body of the Pixel 3 had replaced the aluminum as a construction material to be passed to the back glass:, essential in the wireless charging. 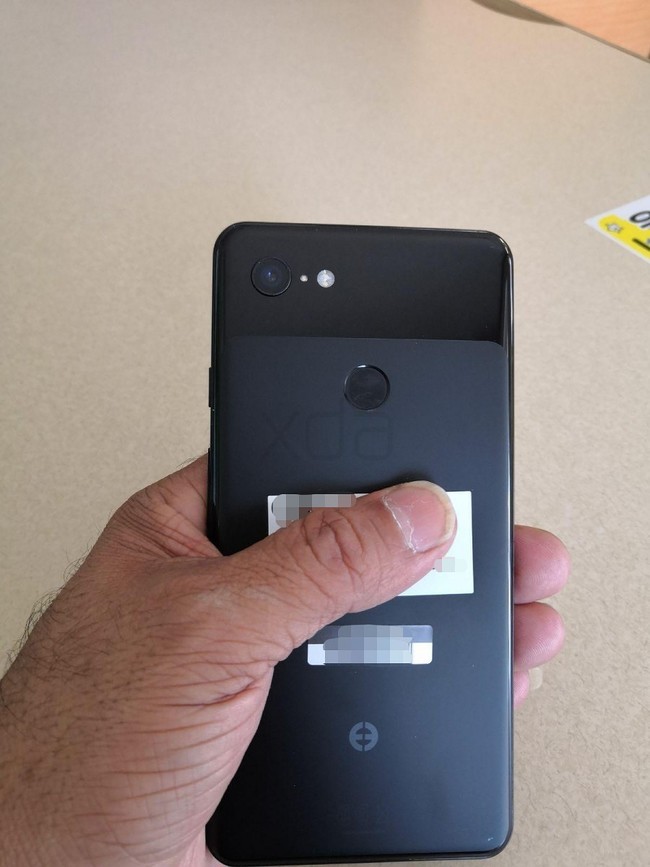 This time, the assertion is just confirmed with the work of XDA Developers that found tests on the code of Android-P that reflect a code for new systems of wireless charging that many consider to be designed specifically for the new Pixel 3. What rear glass, and new posts load? White and in bottle.

Although we are speaking of a prototype and there are still many aspects to be confirmed, it seems clear that each time we are more near of leaks solid that point to features that would be part of a innovations quite logical and credible.

–
The news The Pixel 3 will come with wireless charging and Active Edge: Google confirms indirectly was originally published in Xataka Android by Toni Noguera .