The Pixel 3 XL allows you to hide your huge notch, we tell you how 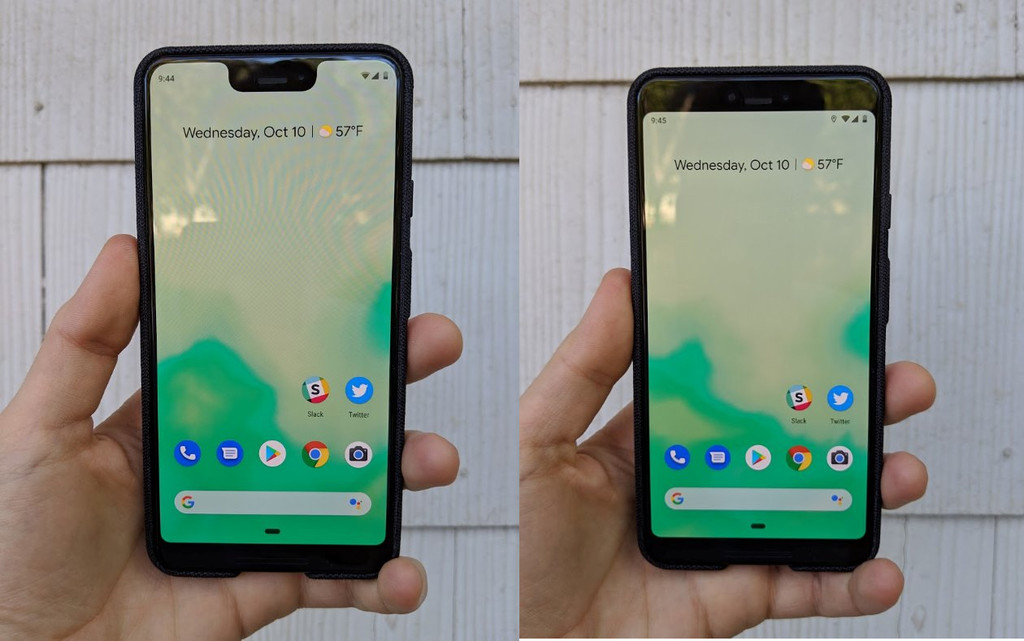 The notch of the new Pixel 3 XL has not gone unnoticed, its enormous size is unwarranted given the thickness of the lower frame that you have, and that is the aspect that has appealed to the users, they see more nice the normal version of the Pixel 3:.

it Seems that Google already knew that almost nobody was going to like that huge notch by the criticism that has already started to receive a few months ago with the news of its design with so much filtration, and is that they have added the option to hide the notch for software, yes, the option is hidden.

For people who prefer a more traditional smartphone look, we’ve added an option to hide the display cutout (the notch).

via Twitter, Google confirmed that the new Pixel 3 XL includes an option to hide the notch, and that option is located within the developer Options. There is an option to remove the clipping by software, by adding a black bar.

Notch on notch off. Current Android P developer option, which isn't new. Not sure yet if the option Google has confirmed is this, or some kind of user-facing setting that will put time/date/notifs up there. pic.twitter.com/4cpebmUoYq

To enable the developer options so we just have to go to Settings > System > phone Information and press several times on build Number, until you notify us that you have activated these hidden features.

Surely this new option also comes officially to all mobile with Android One that have the notch, so that their users can also hide it.

–
The news The Pixel 3 XL allows you to hide your huge notch, we tell you how was originally published in Xataka Android by Cosmos .