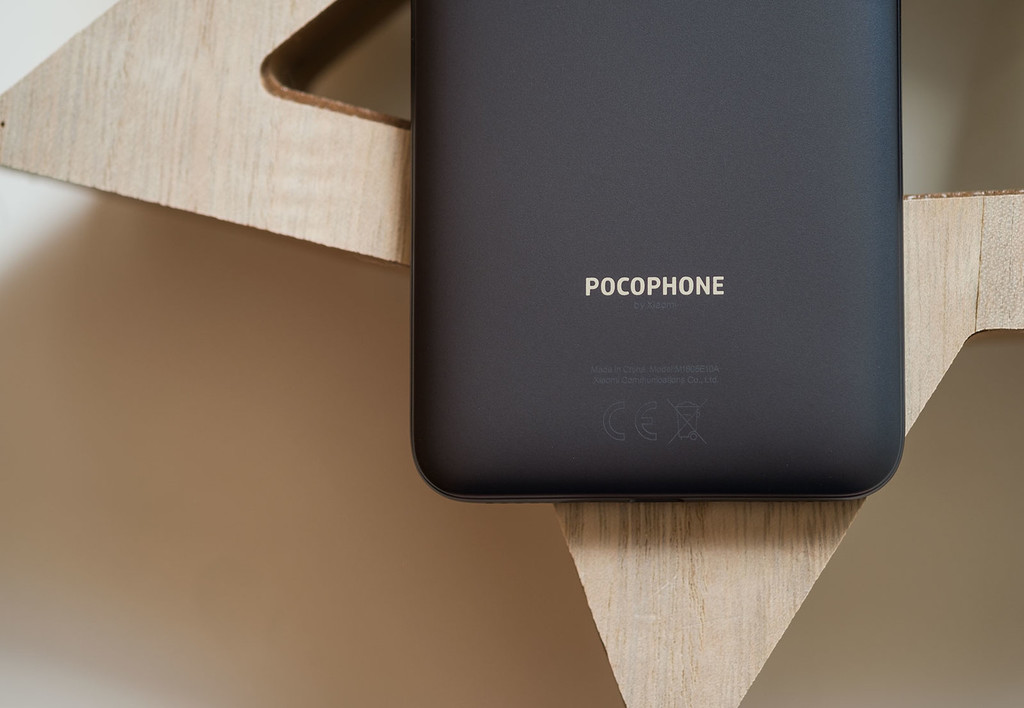 the New round of updates to some mobile Xiaomi, this time in the form of a new stable version of the system. Because MIUI 11 has started with quite a good walk: after a first wave that came to a part of the catalog, the brand is expanding on the benefits of the layer to more phones. And not only that, Android 10 already out of the door to mobile as the Pocophone F1.

The “Little” was a kind of experiment with which the brand led maximum power and autonomy to a mobile mid-range. Usual in all of the recommendations on technology, and with a current price that falls below 300 euros on Amazon, the Pocophone F1 remains a good christmas shop. Especially taking into account that the update should not take too much. 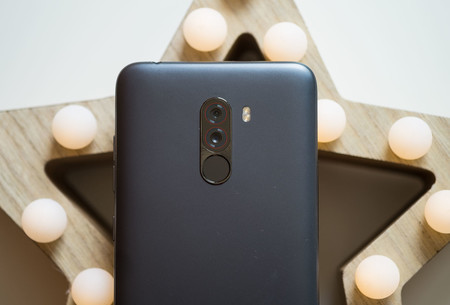 Given that Android is Open Source, all manufacturers that use the system have the obligation of release the source code for their devices, the so-called kernel sources (Kernel Sources). Thanks to them, anyone with programming knowledge can build a tailored version or ROM for a particular device; opening the door to the parallel development of firmwares, something that greatly improves the life of some Android. In addition, a company release the source code of an Android version specific anticipates an upcoming update to this version.

POCOPHONE F1 analysis: there is a scourge to the flagships, is the winner in the quality-price ratio

The Pocophone F1 has been walking a tightrope due to the deluge of devices that you have placed Xiaomi in its swath of price, with the Xiaomi Mi 9T/Redmi K20 as the main exponent. We don’t know if there will be a next generation of Pocophone, but at least we do know that, aside from MIUI 11 (already released), Xiaomi will update it soon to Android 10. Not only this mobile, but also the following:

As confirmed by XDA Developers, the six phones already have the source code of Android 10 at the disposal of those who want to cook a ROM. Of them, only the Xiaomi Mi 8 has started to get Android 10 (currently only in China), so the update for the rest should not take long.

Via | The Android Free

–
The news The Pocophone F1 and other mobile Xiaomi preparing to upgrade to Android 10 was originally published in Xataka Android by Ivan Linares .

The Pocophone F1 and other mobile Xiaomi preparing to upgrade to Android 10
Source: english
December 20, 2019