The POCOPHONE F1 is updated to MIUI 10.3.4 global with Widevine L1, Game Turbo and the option to hide the notch 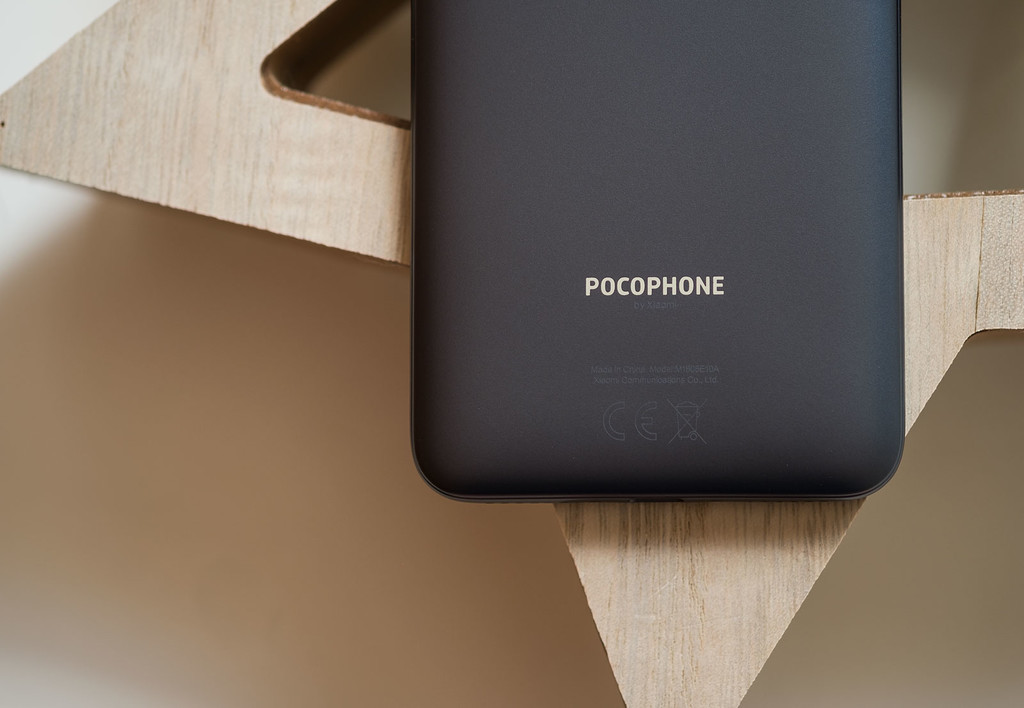 in February, the POCOPHONE F1 received the beta 9.2.25 of MIUI that, among other things, enabled the support for Widevine L1. From LITTLE promised that, once completed the testing phase and is testease, would be launched globally in the stable version of MIUI. That was the 26 of February, and now, march 4, the company has fulfilled the promise with the launch of the MIUI ROM 10.3.4 global and stable.

So what has been communicated to Manmohan Chandolu, General Manager of LITTLE India, his Twitter account, where she has also posted the complete changelog and resolved some doubts of the users. In addition to the support for Widevine L1, MIUI 10.3.4 comes with the way Game Turbo, video recording in 4K at 60 frames-per-second and security patch of march 1.

why many Android phones can’t watch Netflix in HD: this is how it works ‘Google Widevine’

Netflix in HD and the possibility to hide the notch

WideVine is the DRM (to.k.to. system copy) of Google. There are three levels, although in Android it uses only the first and the third. The POCOPHONE F1 was launched with Widevine L3, which for practical purposes means that only able to play Netflix on lower resolutions to HD. For that Neflix support for HD and FullHD, it is necessary that the device has the version Widevine L1, which is the highest.

So, once the update is installed, something that you manually by downloading the firmware and installing it from the application settings, Netflix should begin to play the content in higher resolution. Some users report that does not appears to them nothing else install the ROM, although they claim that after a few minutes both Netflix as Amazon Prime Video is detected and works correctly again.

Since SHORTLY confirm that they have been optimized for the touch response of the screen, and to have restored the option to hide the notch

Leaving Widevine L1 apart, another addition is the Game mode Turbo, a system that squeezes out the processor (the Snapdragon 845 in this case) and the resources of the device to get a better experience in demanding games. To that we add that becomes available, the option to hide the notch, which, for reasons still unknown faded in December last year. Now back to being where before, as comments Manmohan.

Finally, it should be noted that it has implemented recording of video in 4K at 60 frames per second, which should be available in the camera settings, and the compatibility of App Lock with face unlock. Also comments in the thread of Twitter that has improved the tactile response of the screen.

All mobile folding that we expect to see at MWC 2019

The Xiaomi Mi 9 arrive to Spain: price and availability official

–
The news The POCOPHONE F1 is updated to MIUI 10.3.4 global with Widevine L1, Game Turbo and the option to hide the notch was originally published in Xataka Android by Jose García Nieto .