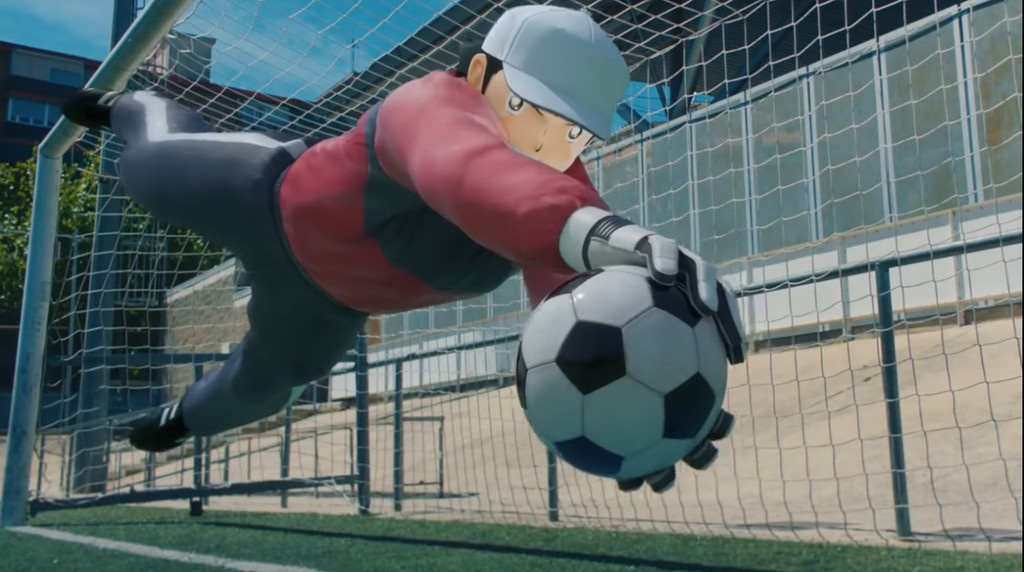 If there is something that we cannot deny Pokémon GO, is the great success that it has had on users of all ages and from all over the world. So much so, that she has even come to to reduce the sedentary lifestyle some of the people and has generated numerous imitations. In fact, the team of Niantic has decided to repeat the formula, and has recently launched another game of Augmented Reality in which there are also to go out into the street: Harry Potter: Wizards Unite.

The proposal that we are going to talk about today, however, it has a theme very different and a few characters that many will remember with nostalgia. Who does not remember Oliver, Benji, Mark Lenders and company? Actually, we talk about the anime series ‘Champions’, known by many as ‘Oliver and Benji’, and we have a good news for his followers: in 2020 there will come a game of AR based on all of them to mobile devices.

Oliver, Benji, the magicians of the ball… 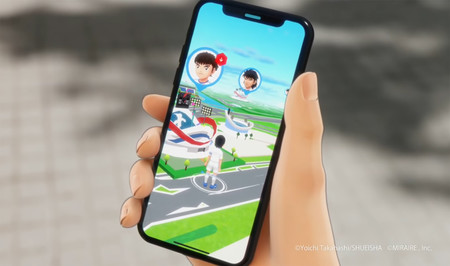 TSUBASA+, so we will call this game-style Pokémon GO that will allow us to play with the famous characters through Augmented Reality. And what responds to that name? Very simple: it is as it was called Oliver Atom in its country of origin (in Japan, the series was called ‘Captain Tsubasa’). This new title for mobile, which already has its official website and its social networks, will also include other characters such as Mark Lenders and Benji Price.

The day that we all became footballers

Thanks to a terse press release, we know that in TSUBASA+ we will be able to find us a stage in any corner of the city. It is more, not only can we play with the characters of Champions, but also with current players and legends in the world of football. In addition, we will be able to compete against users from all over the world and form a team making us friends of the famous characters when passing near a stadium virtual.

As we see in the trailer, in which are cities like Paris, Barcelona, Turin and Hamburg, the launch of the game is planned for 2020, without specifying the exact date. For the moment, do not know more details, so we’ll have to be attentive to the official website of the game, where you have promised to iran by updating the information about TSUBASA+.

we Tested Football Manager 2019 for Android: so is the new football management sim from SEGA

FIFA 19 will Android the 7 of November but you can already play your beta, we tell you how to

–
The news The Pokémon GO of Oliver and Benji will arrive in 2020 to the mobile screens was originally published in Xataka Android by Laura Sexton .