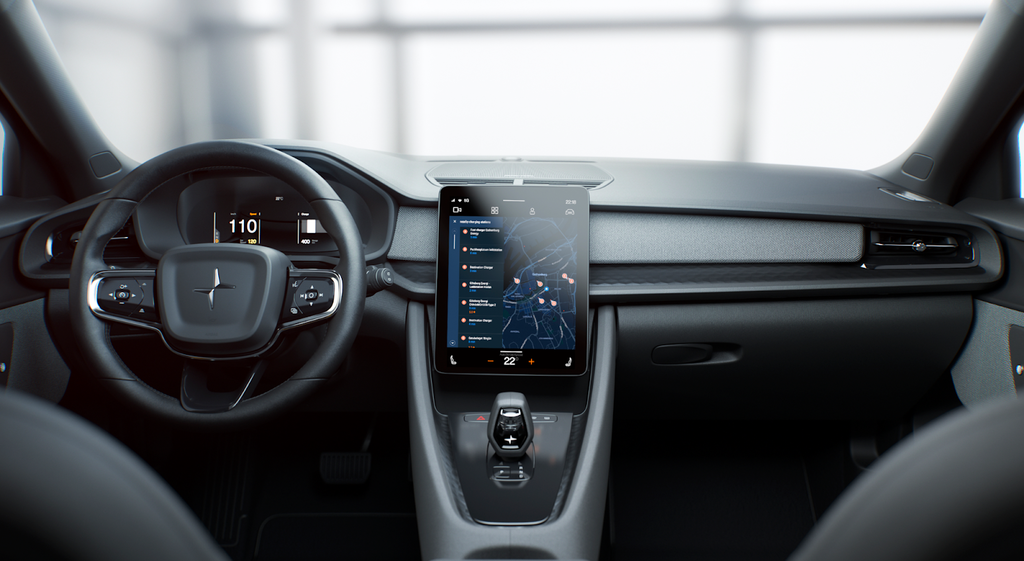 If we talk about cars and Android we speak, generally, of Android Auto. However, it is not the only thing that Google has in its portfolio of products for vehicles connected, and that is already a few years ago we hear about Android Automotive OS, operating system based on Android Car that, finally, we’ll see premiered in a vehicle: the Home 2.

Polestar, for that is not very put in the motor world, is the mark of hybrid and electric cars Volvo. In 2017 launched the Polestar 1 and in February of this year, announced the Polestar 2, a compact with 408 HP of power and 500 kilometers of autonomy whose multimedia section is composed of a huge screen of 11 inches with, as we have been able to know now, Android Automotive OS running through her veins.

While Volvo’s strong commitment to Android Auto, Toyota doesn’t want it in their cars

Android-Based Car, compatible with applications and “the first of many,” 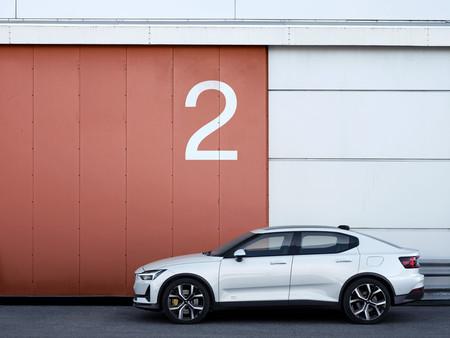 according to Google “in a very short time, we have seen increased demand for Android Automotive by part of vehicle manufacturers”, and that is that this operating system is not new, but, as indicate at Android Police, “compared to a smartphone, the requires much more time to design and build a car“, so that “Google has had to wait all these years to give the system a presentation worthy”.

The Polestar 2 is the first car to have the services of integrated Google, which includes Google Assistant, Google Maps, Google Play, and all that it entails. In other words, you can download applications and increase the chances of the screen. We are talking about a proprietary operating system, although Google confirmed that they have “built on the same framework that Android Auto”, so the final experience should be very similar.

Android Automotive OS is a proprietary operating system, although it is based on the framework of Android Auto

of course, Google has opened up Android’s New OS to developers, so that any person who is encourage can create applications for the car. Android’s New OS is flexible and adapts to different sizes, formats and screen resolutions, so the possibilities are bountiful.

in Addition, as they were able to test in Android Police, the OS is ready to run without Internet connection and without Google account (even if that means sacrificing features). Even so, it will be necessary to connect to the Internet once in a while to update the maps, the databases, applications, etc To do this, point in the middle, “Polestar will offer a data plan to prepaid when the car is released”, though not revealed the price, and possibility to connect to the WiFi of the mobile.

Finally, it is worth noting that in the Google I/O 2019 there will be a reserved space for developers interested in Android’s New OS in which the Big G will give you some guidelines and tips. They have also reiterated that Android Studio already has an emulator and different templates of Android Automotive OS, and that the Polestar 2 will be “the first of many”.

Google Fuchsia OS: everything we know about the operating system meant to happen to Android

Toyota will add finally support Android Auto, according to Bloomberg

–
The news The Polestar 2 will be the first car to have Android Automotive OS and the apps of Google built-in was originally published in Xataka Android by Jose García Nieto .

Download Best WordPress Themes Free Download
Free Download WordPress Themes
Download Premium WordPress Themes Free
Download WordPress Themes Free
download udemy paid course for free
download samsung firmware
Premium WordPress Themes Download
online free course
The Polestar 2 will be the first car to have Android Automotive OS and the apps of Google integrated
Analyzed the technical performance of Sekiro: Shadows Die Twice in PS4 Pro
Has a framerate unlocked between 40 and 60fps.Although we'll wait a bit to...
The thriller English, ‘body’ will have a remake in Hollywood: Isaac Ezban runs the new version of the movie from Oriol Paulo
Oriol Paulo, co-screenwriter of 'The eyes of Julia', debut on the long ...
‘Despite everything’ puts an end to the great streak of Netflix with Spanish cinema
‘despite everything’ it is the fourth movie to the original Spanish...
The actors of Middle Earth: Shadows of Mordor show their motion capture sessions
Arrive in October. Warner Bros. has distributed a new trailer for Mid...

phoneia.com (May 2, 2019). The Polestar 2 will be the first car to have Android Automotive OS and the apps of Google integrated. Bogotá: E-Cultura Group. Recovered from https://phoneia.com/en/the-polestar-2-will-be-the-first-car-to-have-android-automotive-os-and-the-apps-of-google-integrated/