The post-credits scene of ‘Avengers: Infinity War’ explained: what it means for the future of the Marvel Universe 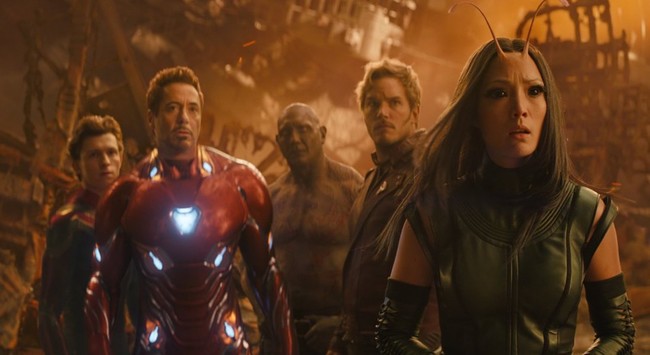 If you have already seen this celebration of blockbuster superheróico who have given birth to the brothers Russo under the title of ‘Vengadores: Infinity War’, you may have been intrigued with the cliffhanger that has left us the only post-credits scene of the film number 19 Movie Universe of Marvel; so, then, we’re going to discuss what happens in it and explain what you mean for the future of the supergroup of The House of Ideas.

of course, if you don’t want that I destripemos the great easter-egg the film, already you can stop reading, because this text will be on top of SPOILERS. 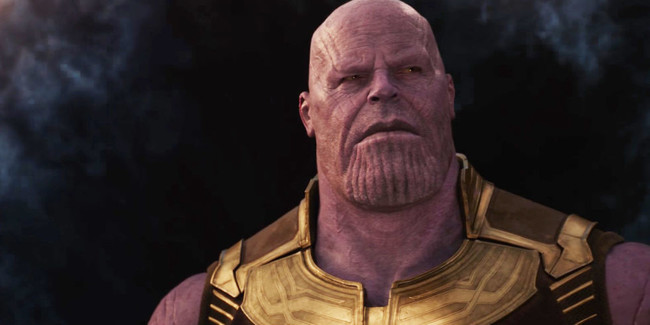 After Thanos was done with the six Gems of the Infinity, chasquease his fingers and left legs above the universe, killing half of its population —among which are included some of our favorite heroes such as Dr. Strange, Star-Lord or Spider-Man, the post-credits scene in Infinity War, he returns us to the Earth. Specifically, a car in which Nick Fury driving a vehicle with Maria Hill pilot.

suddenly, a van crosses suddenly in his path, bloqueándoles step and invite both characters to investigate what happened; discovering that there is nobody at the wheel. Of course, lin the absence of a conductor is the result of the snapping of fingers of Thanos, which has made him disappear; you are following your destiny Hill and, ultimately, a Nick Fury that fades after sending a message to a communication device in which there appears a peculiar logo. 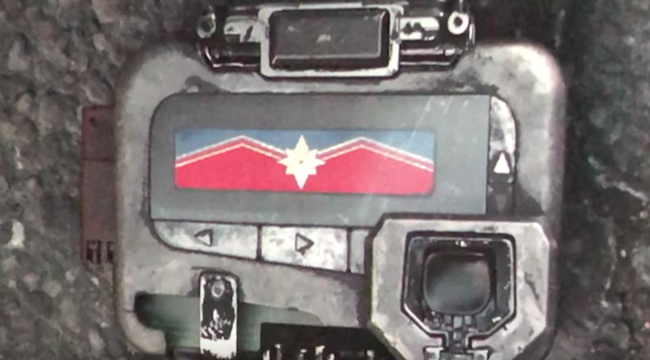 This is not another the emblem of Captain Marvel: the character that, according to Kevin Present, it is the most powerful of all the Marvel Universe, and whose first movie solo, starring Brie Larson, you will see the light on march 8, 2019. In it, they explain how the Captain Marvel and Nick Fury met during the decade of the ninety and will be submitted to the heroine with DNA alien that could be a determining factor to re-establish order in the universe and stop at the infamous Thanos.

it Seems that the arrival of Captain Marvel in the Movie Universe of Marvel will bring under the arm the battle between the alien races of the Kree and the Skrulls, whose technology, follow a story arc of the comic of the 70’s, could be the key to return the cosmos to its original state and bring back to life the fallen heroes after the bitter climax of ‘Avengers: Infinity War’. 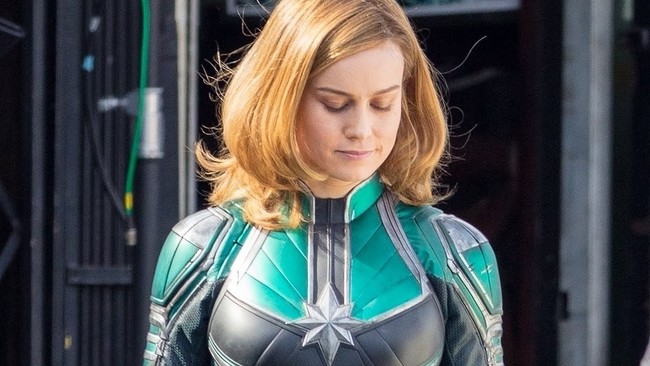 For the moment, we can only speculate, theorize, and bite your nails while we wait for the premiere of ‘Captain Marvel’ and, of course, a fourth installment of ‘The avengers’, still no title, and which premiere is dated for the may 3 of the next 2019.

–
The news The post-credits scene of ‘Avengers: Infinity War’ explained: what it means for the future of the Marvel Universe was originally published in Espinof by Victor Lopez G. .