The ‘Pressing Catch’ not to by the coronavirus: the shows of WWE have become spectacles that touches upon the surreal 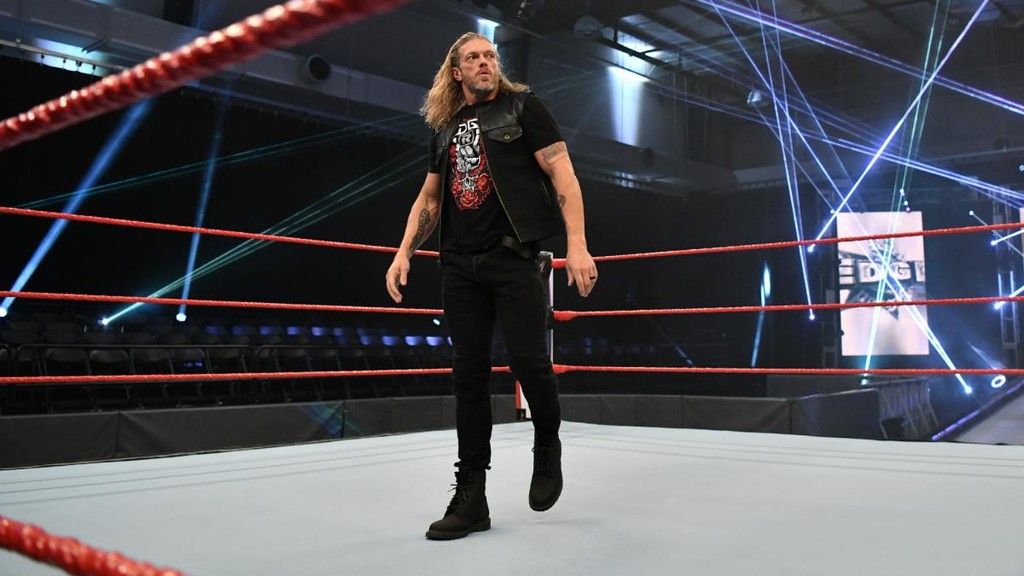 The harsh measures to limit the consequences of the coronavirus you are carrying ahead a multitude of live shows. There are still a few standing as the Cannes film Festival, but all indications are that their policy will end up giving up sooner rather than later. However, that’s not going to happen with that before we knew it in Spain under the name of the ‘Pressing Catch’, because the main company of wrestling in the world has decided to forge ahead.

Until now it was thought that the solution of emergency made last Friday was going to be something timely to follow after the same path taken by ‘operación Triunfo’ in Spain, but it’s not going to be the case. In fact, the company WWE you have already confirmed your plans to keep Wrestlemania, the equivalent to the Superbowl in the world of wrestling, but by taking a series of measures that threaten to turn the big show of the year in a dantesque spectacle.

On top of these lines you have an excerpt of ‘Smackdown’, the program that WWE issued in live every Friday and the last week was recorded in a venue without public which is normally used for company workers they can train. To see the stands empty already left him with a feeling of initial surprise, but there comes a point at which attempts to sell one of the great rivalries in march almost looks like a bad piece of theater.

Ten fighters ‘Pressing Catch’ that gave the jump the film

But is that before the thing was not much better when they came to make the fight for couples whose view was most uncomfortable, happening this Monday on ‘Raw’. And all of that not to mention the unnecessary risks to which it is subjecting its workers in full outbreak of coronavirus.

you can Also that a fighter has to do a road trip of 17 hours to simply record a promo with the one challenging another to a fight later in a sequence that oscillates between intense and sad to see Edge leave no one among the public.

What force to have physical contact, repeated a legend of this business as The Undertaker, that on the verge of turning 55 years, it would be much better resting at home, so that it is as a bully does is dish the taste of anyone.

And bring back another legend like Stone Cold Steve Austin first to interact with an audience absent, and then, to make it so regrettable with one of the narrators of the show breaks down the scale of the nonsense. And the culmination of the celebration’s most sad in the history of the company with the arrival of Becky Lynch. But rest assured, that outside antenna to play more to have an exclusive for their Youtube channel:

And the worst thing is that it should not surprise us 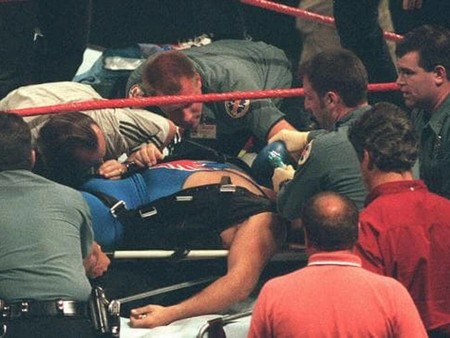 it is worth remembering that WWE is the company that decided to continue with a PPV when one of his fighters suffered an accident in his entrance to the ring on caused death in 1999. Much time has passed since then, and his case still prevails in the business above all else. You’ll see you that laughter as it appears Hulk Hogan, which already has 66 years, at Wrestlemania, on the 5th of April, something comes out wrong and sick of coronaviruses….

–
The news The ‘Pressing Catch’ not to by the coronavirus: the shows of WWE have become spectacles that touches upon the surreal was originally published in Espinof by Mikel Zorrilla .

The ‘Pressing Catch’ not to by the coronavirus: the shows of WWE have become spectacles that touches upon the surreal
Source: english
March 17, 2020