A conversation starts new rumors about the possible announcement of a new Nier at the Tokyo Game Show, which is held in a few weeks.

The last program Idobata Kaigi of V Jump/Famitsu Saito Yosuke, Yoko Taro and Taura Takahisa speak of various aspects of the industry, including Dragon Quest XI and Astral Chains. The most important thing is that it was implied that the new work of Yoko Taro would be announced soon.

According to reports Firesanctuar, Yosuke asked Taro what is your next project, to which he responds “Square Enix can talk about it if you want”. Saito says, “you’ll be able to talk about it at the next opportunity, don’t you think?”.

it is Not clear whether it refers to the next Idobata Kaigi, or refers to an event as the Tokyo Game Show, which will be held from the 12 to the 15 September.

The rumors of a new Nier sound since the unexpected success of Nier: Automata -surpassing the 4 million copies sold-, and in fact Taro said that was willing to do it if Square Enix put in the budget. 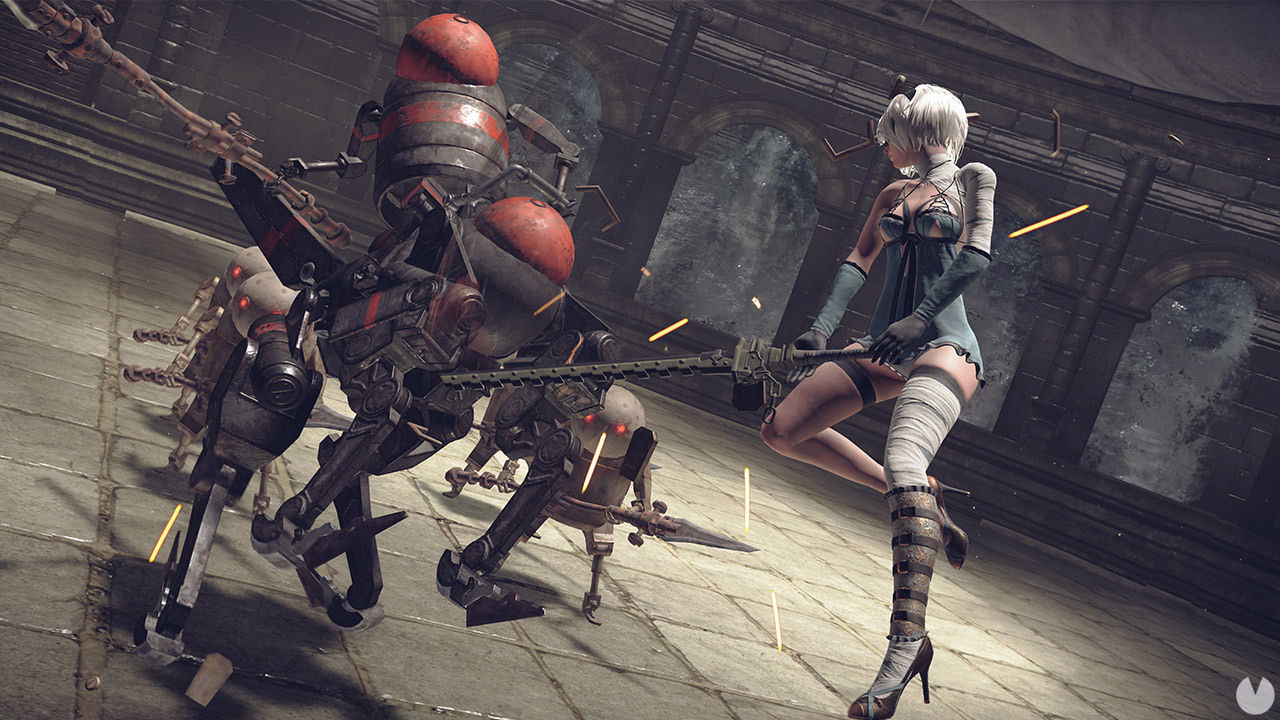