‘The Prom’: Netflix and Ryan Murphy gather a deal of luxury for their candidate to triumph in the Oscar-2021 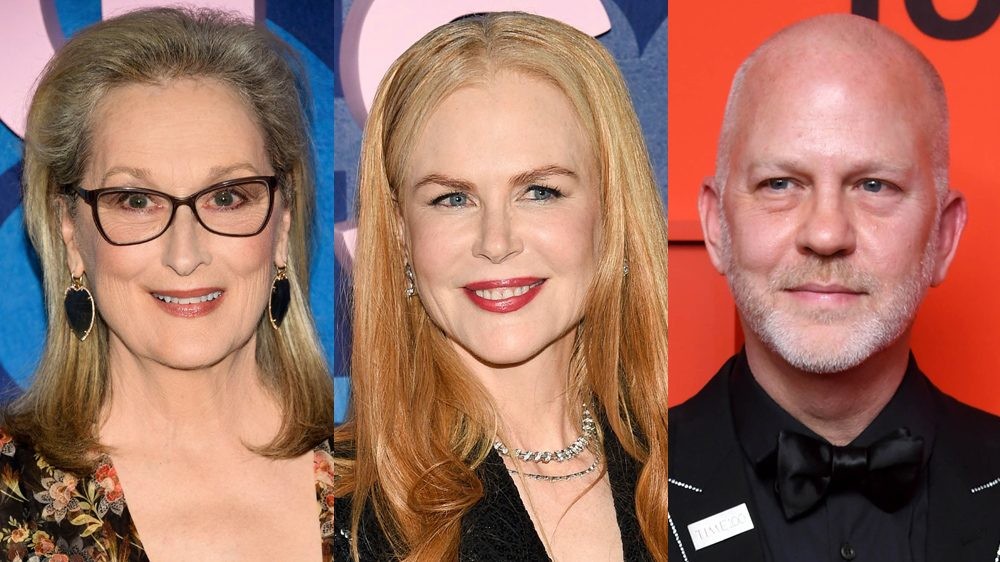 After the good results obtained with its commitment to face to the last awards season, in Netflix already have a new candidate for amassing awards in the next course film 2020-2021; although little —or rather nothing— has to do with the triple-oscar-winning ‘Roma’ of Alfonso Cuaron.

The production in question arises out of the five-year agreement signed by Ryan Murphy with the streaming platform, is titled ‘The Prom’, and will adapt the Broadway musical of same name written by Bob Martin and Chad Beguelin and nominated for seven Tony Awards. In it, a group of actors and actresses of Broadway will decide to help a teenage lesbian to go to their prom as a manoeuvre advertising executed in order to recover their careers after their last show received negative reviews.

of course, the characters will learn the lesson as they wrestle against the institute which does not allow the young man to go to the dance with his girlfriend, wrapping the story of a look of struggle on LGBTI house brand Murphy.

The surprises come when you know the cast of ‘The Prom’, which will be led by none other than Meryl Streep. Next to the three times winner —and eighteen-nominated— Oscar-will be Akwafina, James Corden, Nicole Kidman, Keegan Michael Key, and Ariana Grande, who will bring to life the love interest of Emma, the protagonist of the story for that is still looking for an interpreter to the height. < nbsp;

Netflix there are plans to make a premiere in cinemas throughout the fall of next 2020 to be eligible to participate in the great events of the awards season. We will see how it is developing the project because, since then, the few details that have transcended invite you to follow with a magnifying glass, a production that might end up being a real bombshell.

–
The news ‘The Prom’: Netflix and Ryan Murphy gather a deal of luxury for their candidate to triumph in the Oscar-2021 was originally published in Espinof by Victor Lopez G. .

‘The Prom’: Netflix and Ryan Murphy gather a deal of luxury for their candidate to triumph in the Oscar-2021
Source: english
June 25, 2019