The prophecy of ‘Game of Thrones’ that will mark the end of the series: who is the new Azor Ahai? 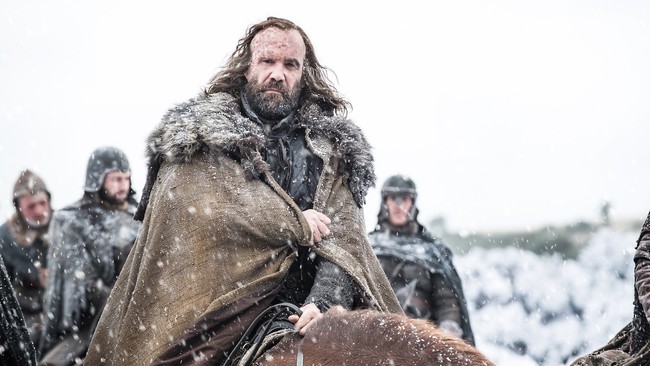 the end of The road each time is more near for ‘Game of Thrones’, so it is logical that the theories on what is to come to gain strength and also that each time sounding more likely. Sure you remember -eye with the spoilers from here – a scene of ‘Under the storm’, the second episode of the seventh season in the Missandei corrected to Daenerys, making you know that a certain word in High Valyrio had no gender, so that could refer to both a prince and a princess.

well, this detail has reinforced the already widespread theory that Daenerys is the new incarnation of Azor Ahai, legendary hero on the George R. R. Martin already shared a prophecy that could be crucial to know what will be the outcome of the series. The second most popular choice is Jon Snow, but in Indiewire they have released a very interesting theory that suggests that in fact Sandor “The Dog” Clegane. Let’s first look at what I was saying exactly the prophecy: 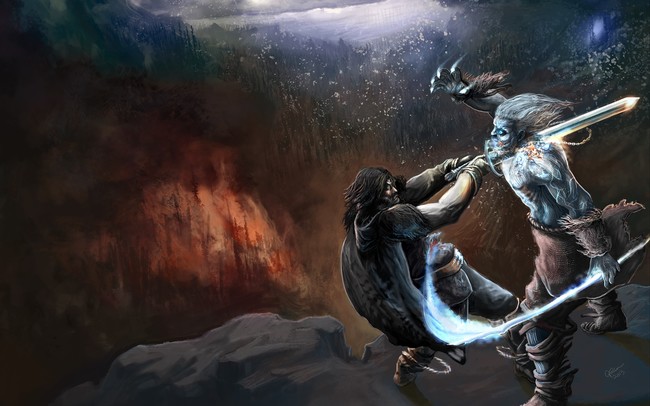 In ‘Clash of Kings’

it Is written in the ancient books of Asshai that there will come a day after a long summer, a day in which the stars will bleed and the icy breath of darkness will descend upon the world. At this time frightening, a warrior will draw from the fire a flaming sword. And that sword will be the Owner of Light, the Sword, Red Heroes, and that the fencing will be Azor Ahai reborn, and the darkness will flee to his step.

in Addition, in ‘Storm of swords’ added the following to

When the red star blood and reign the darkness, Azor Ahai will be reborn among smoke and salt to wake dragons from the stone.

What exactly what meets The Dog to be able to be a worthy candidate to become the new Azor Ahai? So soon we might say that has been reborn on two occasions -here it is good to remember that you do not have to be literal, the first when his brother, Gregor “The Mountain” Clegane, launched him against a brazier as punishment when he was still a child, and the second when Arya Stark gave him for dead after a hard combat against Brienne.

In fact, all we gave up for dead after the latter, but finally returned and this kind of things can not be mere coincidence. Not what would be in any other series, so that still less in ‘Game of Thrones’. In addition, her personality has changed, keeping your attitude sharp, but also showing compassion before non-existent in him.

nor should we forget that a warrior first, despite having been defeated by Brienne, so that would be one of the most suitable for a fist to the Owner of the Light. That would overcome his panic at the fire after the experience to which you subjected your brother, but it is another reasonable step within your evolution as a character.

in Addition, The Dog surprised us all in ‘Rocadragón’because he had a vision looking at the flames. So soon, surely this leads him to see the fire of another way, but it makes all the sense in the world that the Lord of Light to allow Azor Ahai to have that skill, what it will be precisely because of this that Beric has been brought back to life, to guide the fate of The Dog?

does it Not more sense for it to be Daenerys? 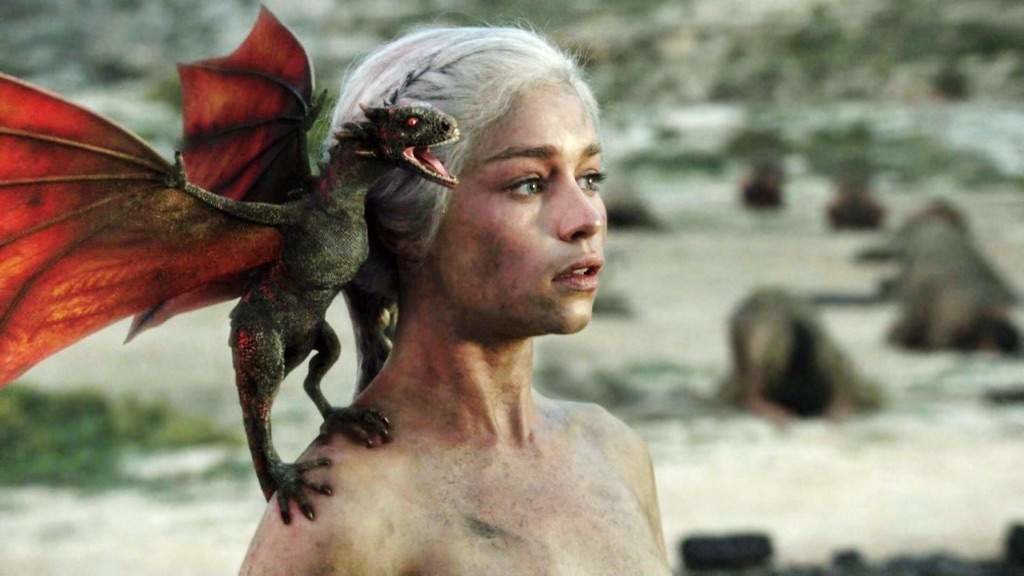 It has one, and I think that no one can discuss it, especially relating to the dragons, since she literally did that to appear Drogon, Rhaegal and Viserion from some eggs and petrified, and did so also during the first of his two resurrections are symbolic in which the fire played an essential role. The question is… do you really have been George R. R. Martin so obvious?

The issue is that the own creator of the series commented that you do not want the prophecies to be very easy to identify. Besides, Daenerys has many virtues, but the melee combat is not one of them, so that the part of the sword sounds a little bit weird in your case. the don’t forget that the awakening of the dragons can be something symbolic, perhaps the discovery of Jon that has blood Targaryen?

let us Remember that Jon started to Rocadragón at the end of ‘Under the storm’ and that there is both salt own of the sea as the fire of the dragons of Daenerys. Yes, not overlook the apparent “resurrection” of Jorah Mormont thanks to the help of Sam. He should also have to play some role in all this, and sure that he would be happy to act as the warrior that Daenerys needs to dethrone Cersei. And is that one of the keys of the weapon that Azor Ahai is that his power is due in part to having killed his most wanted with it, it would behoove you to do the same?

'Game of Thrones' 7×01: The north does not forget in this magnificent premiere of season

'Game of Thrones' 7×02: HBO publishes the content of the touching letter that Jorah wrote to Daenerys

–
The news The prophecy of ‘Game of Thrones’ that will mark the end of the series: who is the new Azor Ahai? was originally published in Espinof by Mikel Zorrilla .