You will receive an update a week after its release.

The Quiet Man you will receive a free upgrade a week after its launch, with the mode similar to New Game+, I will listen to sounds and dialogues after the first game. The news was announced during a retransmission japanese.

In the first game just listen to some sound effects when hitting enemies or taking damage, because the protagonist is deaf. In the second match we will be able to listen to the environment and to “discover the truth” of the story.

it has Also been announced that the final issue, The Quiet, is interpreted by Imogen Heap.

The Quiet Man launches on digital distribution of the PlayStation 4, and PC November 1. It is an action game that seeks to eliminate the border between video sequences and real gameplay. 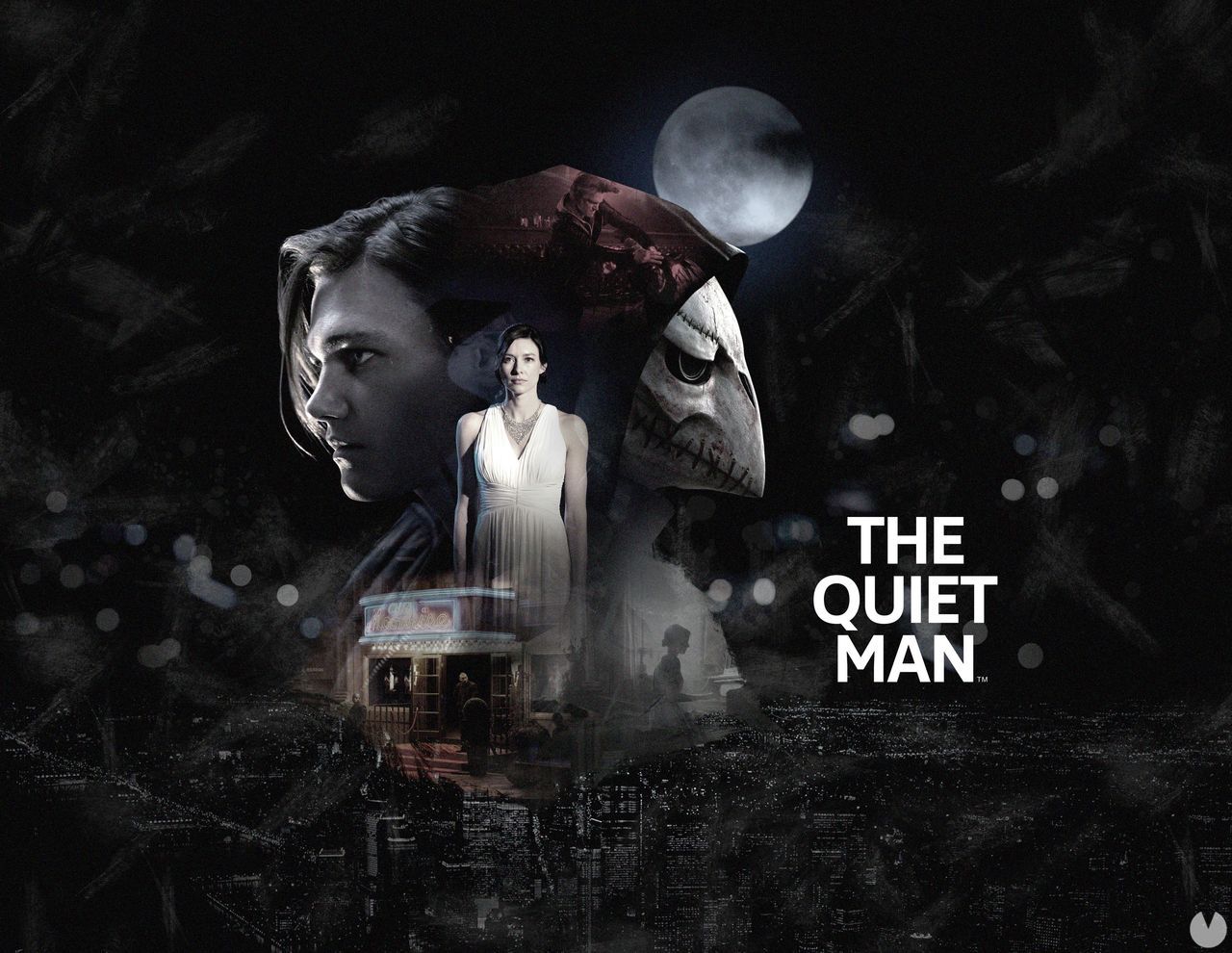 The Quiet Man will have sounds and voices in their second game
Source: english
October 16, 2018