The range S10, and Note 10 is ready to receive Android 10 and One IU 2: the interface of Samsung slims and thins your design 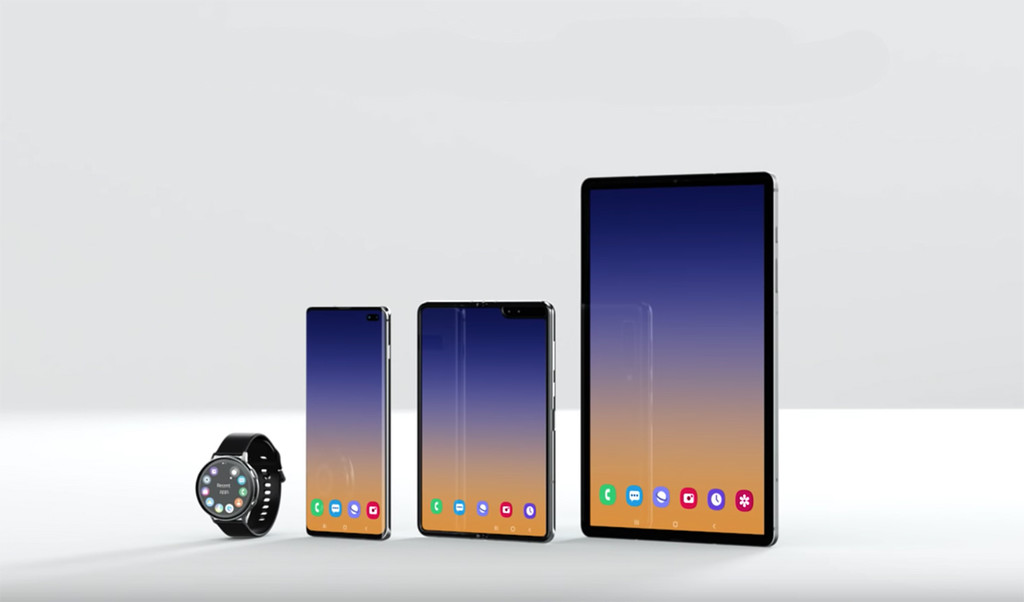 Samsung seems to “rev up” with the updates software for your terminal stops of range. The members of the range “S” range “Note” in its tenth edition, is preparing to receive Android 10 in the form of a Beta, something that already discussed few days ago.

With the arrival of Android 10 (how odd sounds the do not add a dessert after the number) will also be an evolution of the layer customization Samsung, which we know by One UI 2. An interface that will offering some of the innovations that they slowly get to know further details.

TouchWiz is already history. Then came Samsung Experience, but the hyundai brand still had much work to do and that is why they launched One IU. More light and light, with a touch of something more to Android Stock, this layer of customization continues to refine the details with this second version that comes with Android 10.

And to be able to know what is waiting for us (all the days I visit Samsung Members to see if the beta is available), Samsung ahead of YouTube with this video some secrets. is One UI 2 will provide an interface more polished, more clean and more pure. In short, much more attractive for the user and in accordance with the aesthetics prevailing in Android and other brands. 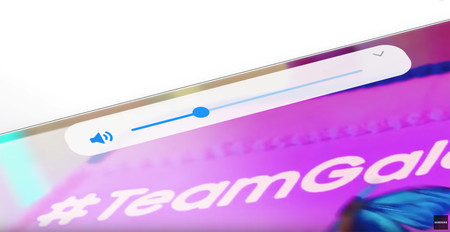 With One UI 2 what is proposed by Samsung is finish with the notifications of invasive screen, either by means of notices, or by the controls that appear on the screen. It will show a lower number of pop-up notifications if for example we are using the device to full screen. The goal is not to spoil the experience “full panel”.

redesigned the volume indicator, now more thin and simple, in a movement similar to that which we saw on Apple with the launch of iOS 13. Also, the bubbles notification are now smaller, occupying less space on the screen. 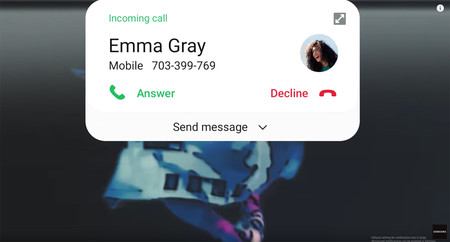 In regards to the interaction with the mobile, now Samsung decides and adopts and makes his own gestures in Android. We will have the possibility to swipe up, left, right… and we do it in an integrated manner to native level in the system. Improving the gestures that had been designed and Samsung much in One UI.

In regards to dark mode, so fashionable in the last few months, improvement that offers One UI, and now are more and more apps compatible with the interface darkened. In addition, the widgets now on the Home screen also adapted to dark mode with a key change. 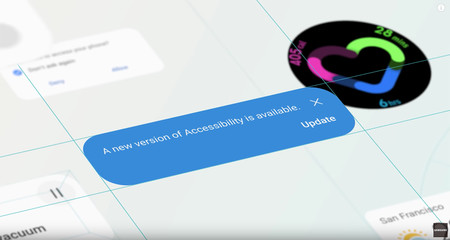 On the lock screen there are also new and now the text in the screen changes color according to the background that we’re using with the object of facilitating the visibility. The information that appears at the top of the screen, you win in usability, because it now offers more data and more clear.

Android 10 is here, and comes with a dark mode for all, gestures very polished, better control of permissions and more

they have Also worked on improving the drop-down menu at the top of the screen and its operation to be deployed. Now the icons are located below for ease of use with one hand, a demand in the screens of a diagonal so generous.

The video, a little more than nine minutes, it is a compendium of news that we find in One UI 2. It is expected that One UI 2 arrive gradually to all the models star in the company after its passage by the two end stops of range, so we will be attentive to possible news

The Samsung Galaxy Note 10, and Note 10+ already can sign up for the beta program of Android 10

The beta of Android 10 with One UI 2.0 is starting to arrive to the Samsung Galaxy S10 in Spain

–
The news The range S10, and Note 10 is ready to receive Android 10 and One IU 2: the interface of Samsung slims and thins your design was originally published in Xataka Android by Jose Antonio Carmona .