The sequel is released on the 13th of September, and today we will tell you our impressions of this highly anticipated title from Gearbox Software.

The rapper and actor Ice-T puts voice to a character in Borderlands 3
The sequel is released on the 13th of September, and today we will tell you our impressions of this highly anticipat...

The rapper and actor, Tracy Lauren Marrow, better known as Ice-T will voice the character Balex in Borderlands 3. He himself has confirmed the news on Twitter with a short video.

Today I have offered our impressions this long-awaited sequel to Gearbox: “This new contact Borderlands 3 not we could have left more satisfied. It is one of the games most honest that we’ve encountered recently, and his proposal does not fool anyone, offering us just what we wanted of him and what the fans were asking for: more action, more weapons, more content, more bosses, more skills, more humor, bigger maps, and dense, and gameplay, and much, much more polished”.

► Der andere Tod Zusammenfassung Zusammenfassung des Todes - Das Aleph Autor:...
► “Hey Google, tell me something good”, the new experimental feature of the Wizard to receive good news When are we going to see today, it is possi...
► Failure leaves you speechless sound Dani Rovira in the opening monologue of Goya 20minutes The organization had to give y...

“We look forward to arrive September 13 to be able to immerse ourselves fully in him and to discover where will be able to reach. Do you exceed your non-combustible second delivery? It is still early to say, but it has all the ballots to achieve this. And that is saying a lot”. 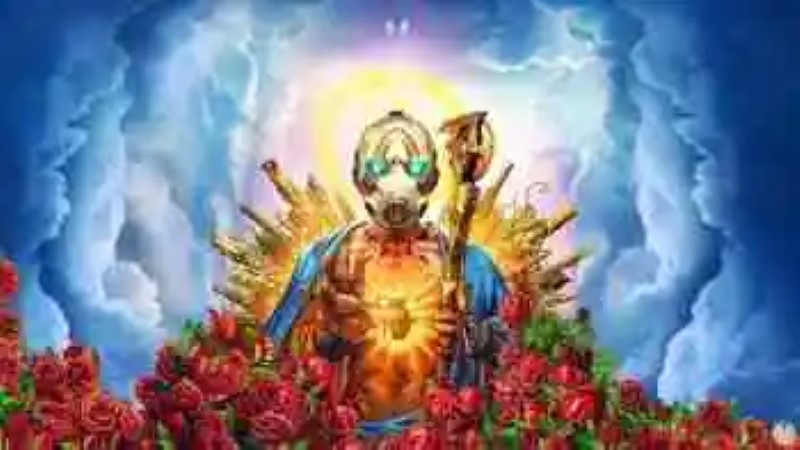 They steal more than 300 iPhone X in San Francisco a day before the sale
EFE Three hooded men robbed a van of messaging that was parked in front of...
Some of the bands of the spring collection of Apple Watch begin to have low stock
All those who still want to acquire bands of the spring collection of Appl...
You want to find love while you catch pokemon? Soon there will be an app for that
the process by which two people meet, fall in love, get married, have ...
E3 2019: Date of Final Fantasy VII Remake: march 3, 2020 and new trailer
Nomura and Kitase have announced the release date of FFVII and have shown ...
Bibliography ►
Phoneia.com (August 14, 2019). The rapper and actor Ice-T puts voice to a character in Borderlands 3. Recovered from https://phoneia.com/en/the-rapper-and-actor-ice-t-puts-voice-to-a-character-in-borderlands-3/

This article was published by Phoneia, originally published in English and titled "The rapper and actor Ice-T puts voice to a character in Borderlands 3", along with 18989 other articles. It is an honor for me to have you visit me and read my other writings.
◄ The trailer of ‘Last Christmas’ presents the romantic comedy from Paul Feig with the rhythm of the songs of George Michael
Spectacular trailer of ‘Parasite’: the last winner of the Golden Palm aims to be the movie of the year ►