The Recorder of Google comes officially to the Pixel 2, Pixel 3 and Pixel 3a 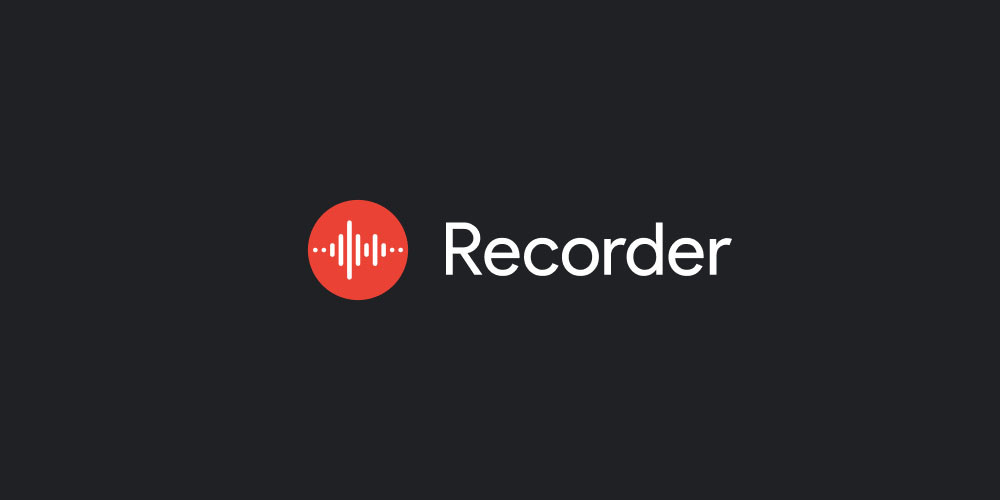 The Google Pixel continue to receive updates. If this week they get the Pixel Themes, Live Caption, and gestures in launchers third party now we see how they get the recorder smart extrenada exclusively in the Pixel 4 and Pixel 4 XL.

In its update to version 1.1, the Pixel 2, Pixel 3 and Pixel 3a you can download Google Recorder from the Play Store . Pixel original time are not compatible with the application. 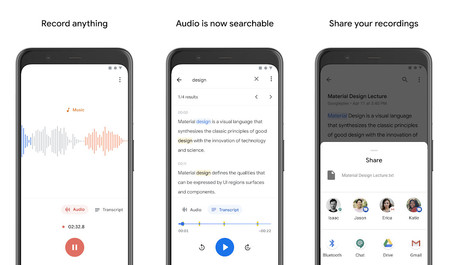 The voice Recorder Google is the first application of recording audio that the company has released for their devices with what Pixel do not have to resort to third-party applications.

His burning transcribe and tag automatically our recordings to then be able to read and share the text transcripts and easily find the parts that most interest us. In addition, it recognizes when you are recording a voice or a song, changing the color of the sound waves.

The Recorder of Google allows us to save the location of our recorders to remember where they were taken and save them in Google Drive to keep a copy in the cloud. By default the recordings are stored in the storage device.

The feature star of the Recorder of Google does not work in Spanish, currently only makes transcripts in English, but Google hopes to enable our language soon.

–
The news The Recorder Google comes officially to the Pixel 2, Pixel 3 and Pixel 3a was originally published in Xataka Android by Cosmos .