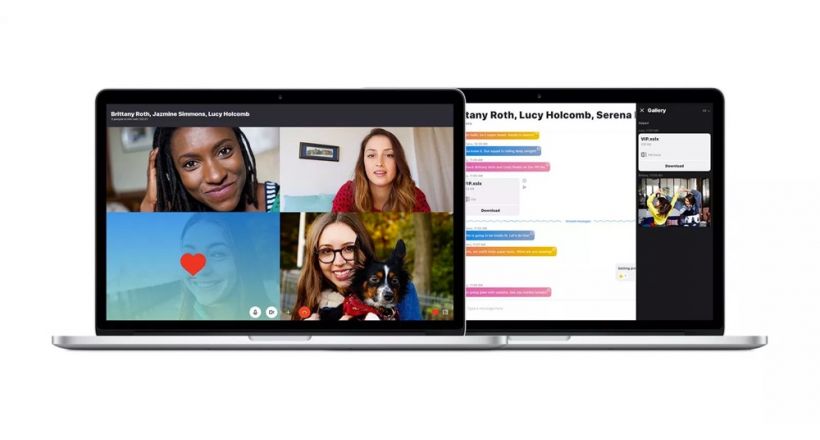 Skype is one of the best tools for making conference calls. Apple announced in June a similar function Group FaceTime in June, but its release has been delayed.

Now Skype offers a new service, which was announced via a post on his blog, and that allows you to record calls. The service is available on all platforms, in addition to Windows 10, including Mac and iOS.

to start recording is to touch the + sign and then touch “Start recording”. To safeguard the privacy, you will see a sign at the top of the screen, which will alert all users that they are being recorded. The recording will be available on the chat group for 30 days. During this period, any users who have participated will be able to save the conversation locally and share it to other Skype contacts.

The recording of calls in Skype is already available on Mac and iOS
Source: english
September 5, 2018