The Redmi 7 is filtered in a big way, showing their appearance and some specifications 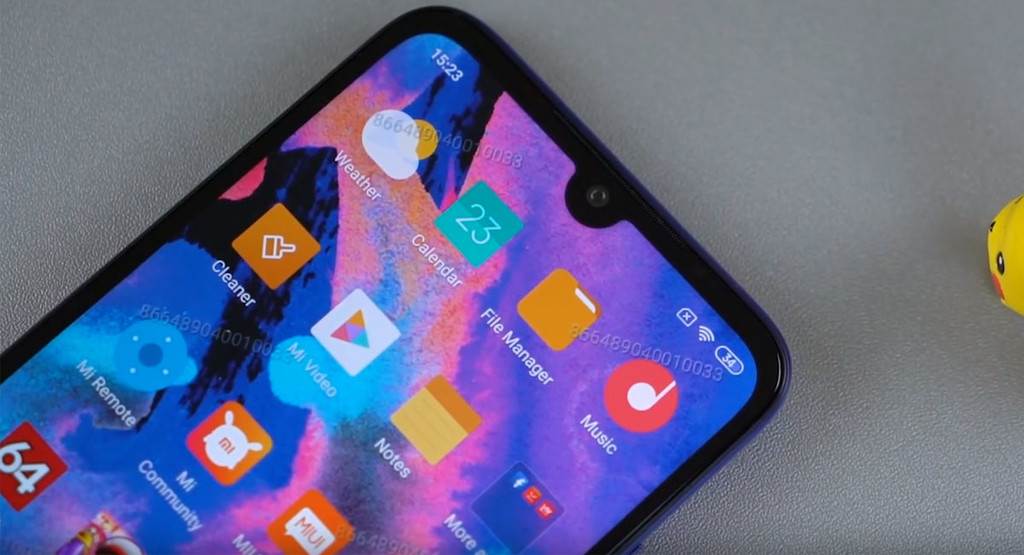 Yesterday came the Redmi Note 7 to Spain, but we still have pending the normal version, the Redmi 7. Its release also seems eminent, as recently has passed several certifications, and now he has leaked a video where you can see, in principle, a Redmi 7 with all luxury of details, including their specifications sheet.

The video is in vietnamese, but you can still appreciate its design next to a Redmi Note 7, with which it shares general design but with some adjustments. Also reveal its technical specifications most relevant.

The video has been posted on the YouTube channel of vietnamese Boby Đỗ, although it is apparently recorded by another person. It is a sort of first impressions of test terminal, because it includes a watermark superimposed. Eye, because first begins with an analysis of the Redmi Note 7 and it is from the minute 2:43 when it goes to Redmi 7. 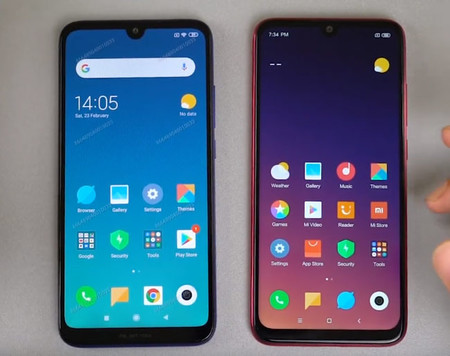 later in the video the person opens the application system information AIDA64, which leaves exposed some of the technical specifications of the device. For example, the processor is listed as msm8953, code-named Snapdragon 625, and he is accompanied by 3 GB of RAM and a storage of 64 GB. 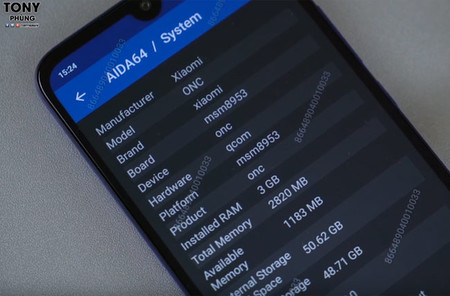 Other details that are disclosed are the screen is IPS LCD, of 6,26 inch, almost like his brother, but with HD resolution+. The battery is located in the 4,000 mAh, with connection to the charger by using microUSB and minijack included in the top.

Xiaomi Redmi Note 7, analysis: the candidate to be best-selling more solid than what we have seen of 2019 also shines for its design

Even indicates a price, of 3,000,000 dollars vietnamese, the equivalent to eur 114. As a reference, the Redmi 6 has a official price of 139 euros, so probably walking around the figure.

In any case, take the above specifications as an indication, as with Xiaomi never know, and there could be changes in the different markets where the mobile is official. For example, in your step-by-TENAA -certification china – was mentioned with a processor eight cores at 1.8 Ghz”, which would be a Snapdragon 632 or 636 and not the Snapdragon 625 of the video. Time will tell.

–
The news The Redmi 7 is filtered in a big way, showing their appearance and some specifics was originally published in Xataka Android by Ivan Ramirez .

The Redmi 7 is filtered in a big way, showing their appearance and some specifications
Source: english
March 7, 2019