The Redmi 8 is put to sale in Spain: prices and availability official 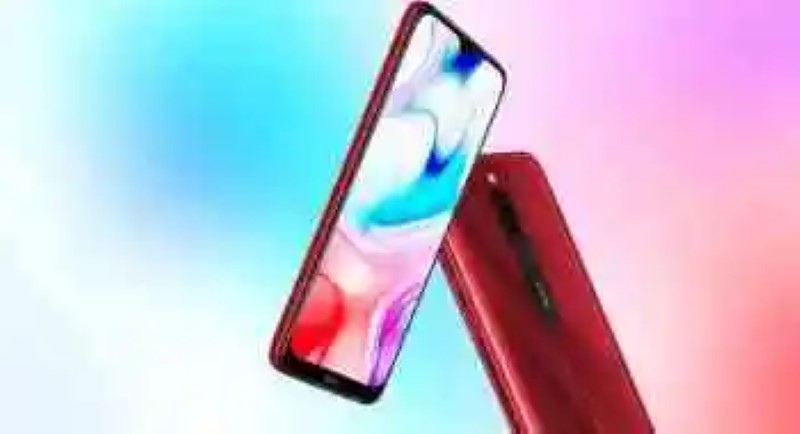 it Was already submitted and still coming officially to our market, but is already among us. The Redmi 8 of Xiaomi, one of their models of mid-line cheaper, has since finally the foot in our country and does so with a starting price quite attractive, which can be even more edgy as the shops begin to apply their relevant discounts.

The Redmi Note 8 came offering good performance at a price that is restrained and it seems to have done, every time the phone are offered for sale in Spain for 139 euros in its most economical variant, which features 3GB of RAM and 32GB of internal storage. But there is more cloth to be cut here, and what we have.

the 13-megapixel camera for selfies in this Xiaomi Redmi 8 of the chinese manufacturer, in addition to a screen 6.22 inches with resolution HD+, that in these lines the price tends to be the usual. In addition, two cameras to the back for the new phone of the brand with a 12 megapixel camera as main sensor and a second camera of 2 megapixels for readings of depth.

Redmi Note 8 Pro, analysis: its night mode and the camera 64 MP what released to be a bestseller

The Redmi Note 8 puts a foot in Spain, with its battery of 5.000 mAh with rapid charge 18W and wearing her Snapdragon 439 as brain, to the front of the operations, supported by the two versions of RAM and storage Xiaomi announced in its debut: we will have 3GB and 32GB or a top model with 4GB and 64GB. And by the way, there are also FM radio.

As indicated by Xiaomi, the phone is put up for sale in the color black, red and blue colour, and can be purchased both in mi.com> as in the stores of the brand and other licensed establishments. The prices set are 139 euros for the 3GB/32GB and $ 169 for 4GB/64GB.

–
The news The Redmi 8 is put to sale in Spain: price and availability official was originally published in Xataka Android by Samuel Fernandez .

phoneia.com (November 11, 2019). The Redmi 8 is put to sale in Spain: prices and availability official. Bogotá: E-Cultura Group. Recovered from https://phoneia.com/en/the-redmi-8-is-put-to-sale-in-spain-prices-and-availability-official/