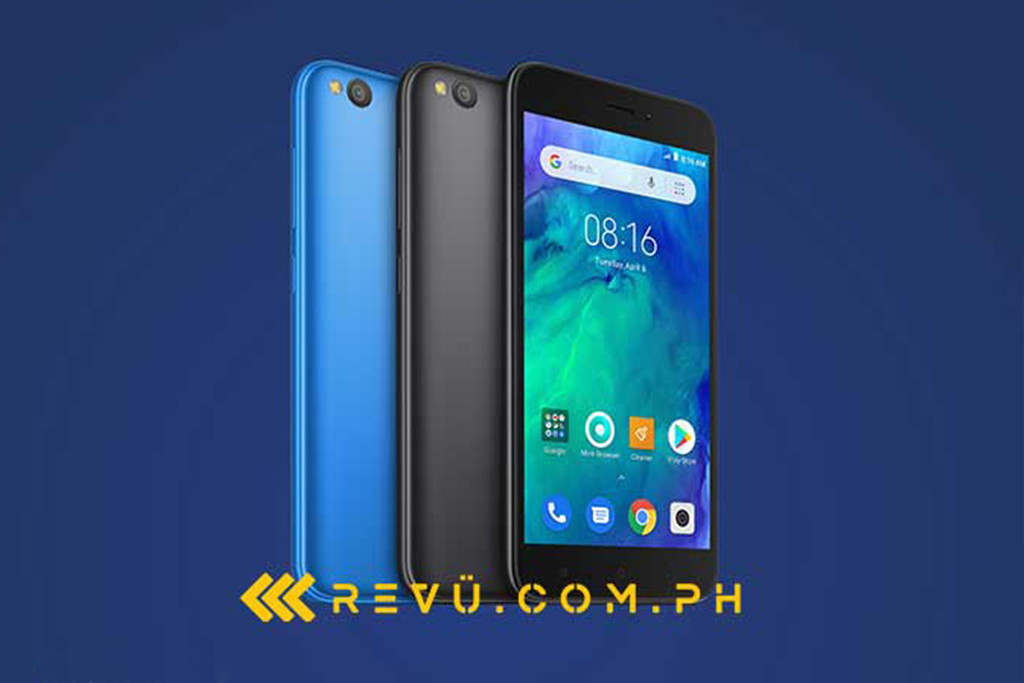 we Hear about the Redmi Go before the end of 2018. The first data suggesting that Xiaomi, after the separation of its range Redmi and convert it into a different brand, aimed to launch a device with Android Go with the specs very modest. Different certifications gave more clues afterwards, but today has leaked the full.

Has been the user ZYAD ATEF has published a picture of the device with all the list of specifications in Slash Leaks. This has 815 leaks to their backs, 348 of them about Xiaomi and a 96% rate of success, although the original source is Revu, a technological environment of the Philippines who has had access to the tab of the terminal in an online store. We’re going to see in depth.

Filter in its entirety, from the dimensions to the processor

As we can see, it’s a terminal very modest, possibly focused on emerging market or users very, very basic. Mounted 1 GB of RAM and a processor Snapdragon 425 accompanied by the GPU Adreno 308. In terms of storage, 8 GB internal, expandable with microSD cards.

All this, along with a battery of 3,000 mAh, it will give life to Android 8.1 Oreo (Go Edition), not Android 9 Foot and was in a first time. On the other hand, your panel is a classic 16:9 five-inch size and resolution of HD+. In design terms, with no new developments. We have a back completely clean with the camera located in the upper left corner and a front side frames both above and below.

unknown price and release date, but it would not be unlikely to arrive over the next few days or weeks. View the specifications, it seems like a terminal that will reach all markets, but more focused to India or developing countries. Be that as it may, it will be a matter of time that we get out of doubts.

–
The news The Redmi Go of Xiaomi is filtered out completely and show the Snapdragon 425, Android Go and a single-chamber was originally published in Xataka Android by Jose García Nieto .