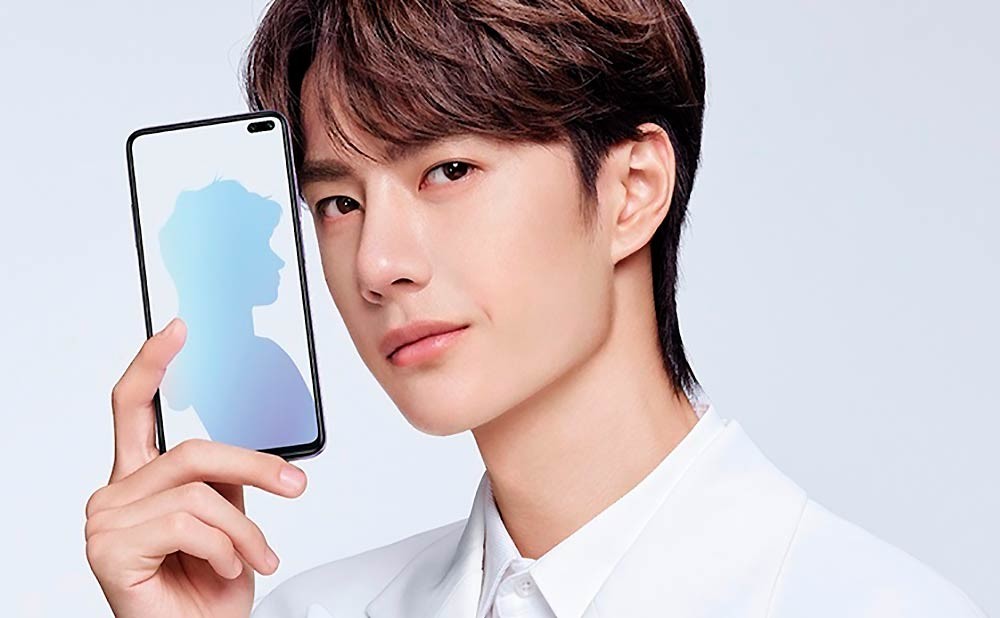 do Not think that is all of the fish sold to Xiaomi, the brand will be booking a last cartridge in a matter of important releases. Because, what mobile lack by appear? So, the Redmi K30, the phone that aspires to be the best of the catalog for the second brand of the manufacturer, and you will surely see outside of china in the form of Xiaomi Mi 10T or other designation similar. And we won’t have to wait too long to find out whether the mobile has been leaked on chinese social network Weibo.

The Redmi K30 will be a mobile and powerful should have two versions: one called K30 to dry and another that would be the model with better specs, or Redmi K30 Pro. Both should include connectivity 5G standard, although this may be restricted to the top model, which we do not yet know with security these details. What we do know is how they look: clean screen with hole for dual camera, and quad rear sensor inside of a highlighted circle.

Great power and a lot of cameras 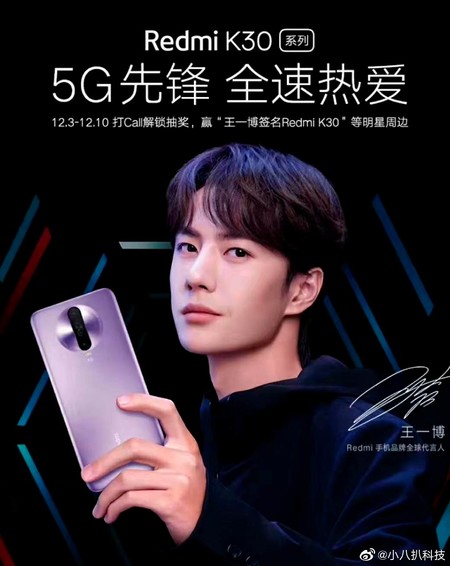 it Is a tonic common: the number of cameras has been expanded to modules quad almost not make us strangers. Thus it will be with the Redmi K30 since, according to the leaked images on Weibo, the phone will feature four cameras in the rear and two in front. In addition, it will be one of the first to include the sensor IMX686, anticipated by Sony and that still has not been formally submitted.

As you can see in the images, the future Redmi K30 Xiaomi will offer a very similar look the Samsung Galaxy S10+ ahead as it not only offers a hole elliptical for the dual camera, the brand has chosen the same area of the front to position the crop (the opposite of the Honor View30). The design is clean, with the appearance of being big and gamble on the aluminum and double-sided glass-like materials, also seems to be pretty fine. And offers a back that remember to slightly the Huawei Mate 30 Pro: highlighting of circular to the whole photo that is hosting the four cameras in the rear. Yes, Redmi has opted for the goals vertical instead of forming a square, as in the above-mentioned Matte 30 Pro. 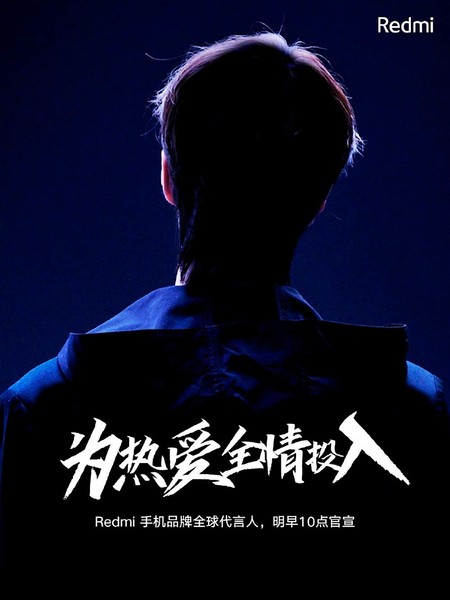 According to rumors, the Redmi K30 “normal” bet on include the Snapdragon 735, a SoC that has not yet been submitted and it should offer great performance and efficiency. For its part, the Redmi K30 Pro would be the new processor MediaTek Dimensity 1000, an SoC of the major capabilities that includes 5G, and support for displays with 120 Hz refresh rate. Precisely, the Redmi K30 would have this frequency in their panels.

there Is very little to know officially the Redmi K30: Xiaomi the be unveiled in China on December 10th.

Honor View 30: two cameras in front, three behind and Kirin 990 with 5G

So are the five cameras of the new Xiaomi Mi Note 10, the first with 108 megapixel

The design of the Samsung Galaxy A71 filtering in renders: module with quad and camera hole centered on the screen

–
The news The Redmi K30 Xiaomi appears in images showing your final design was originally published in Xataka Android by Ivan Linares .