The remake of Secret of Mana is shown in new images

It launches on the 15th of February.

Square Enix has shown new images and illustrations of characters of Secret of Mana, the remake of the classic Super Nintendo.

In these screenshots we can see a greater variety of scenarios with respect to the first catch. Appear deserts, temples, dungeons and a city covered in snow, in addition to forest.

► ‘She-Hulk’: Marvel hires a writer for ‘Rick and Morty’ to develop the series about the superheroine The Universe, Cinematic, Marvel continues...
► The spontaneous initiative: # YoTeAcompaño After the previous attack of the Islam...
► Google updated Safety Net and there is no way to hide your root If you have your mobile rooted and you trus... 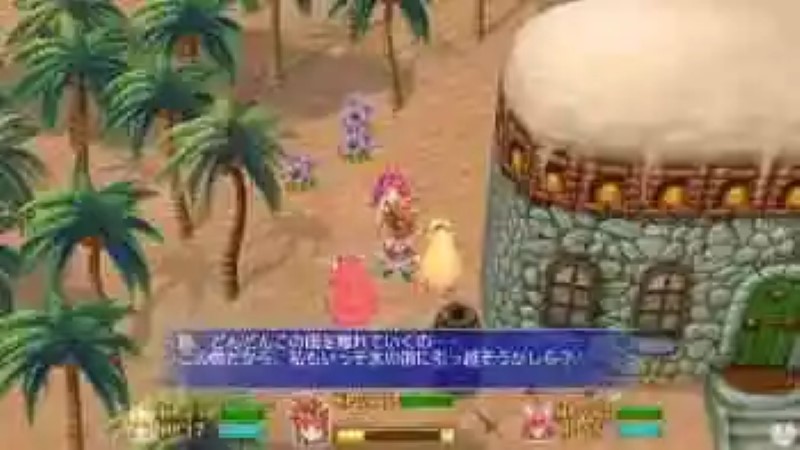 Secret of Mana will include high definition graphics, with voices, and it promises to maintain the charm of the original while incorporating improvements in its gameplay and music with arrangements.

Will be available on the digital distribution of the PlayStation 4, PS Vita and PC February 15, for a price of 39,99 euros and Spanish subtitles. In Japan, the console versions also will be released in physical format.

A Youtube video compare the new version with the original. 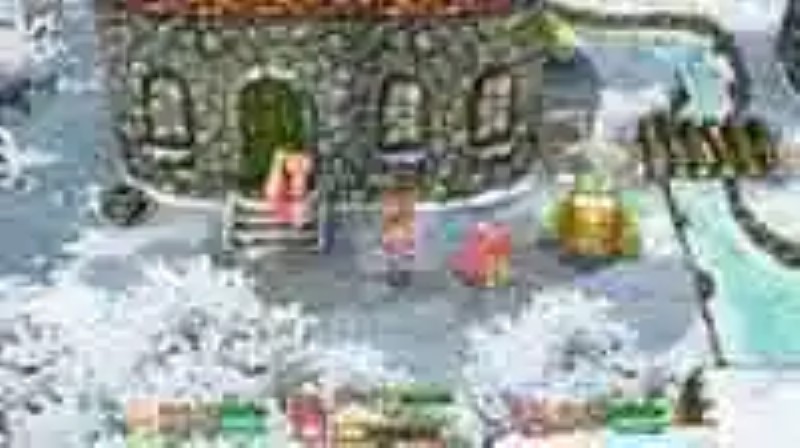 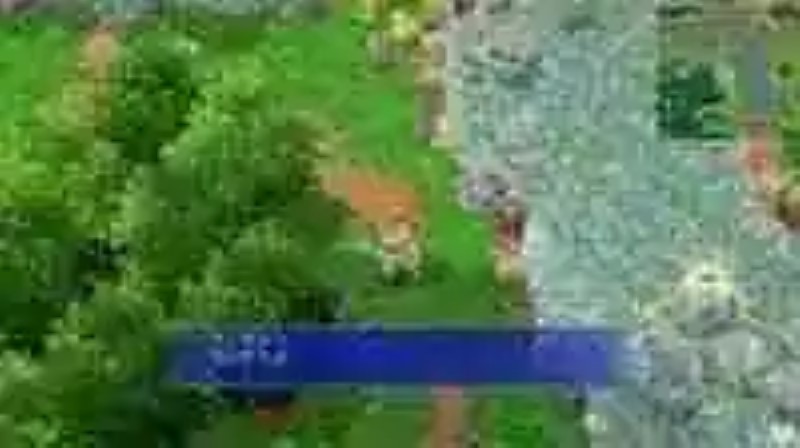 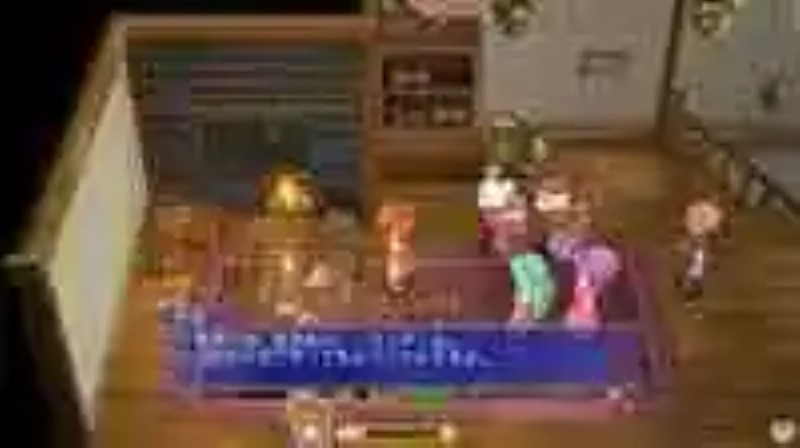 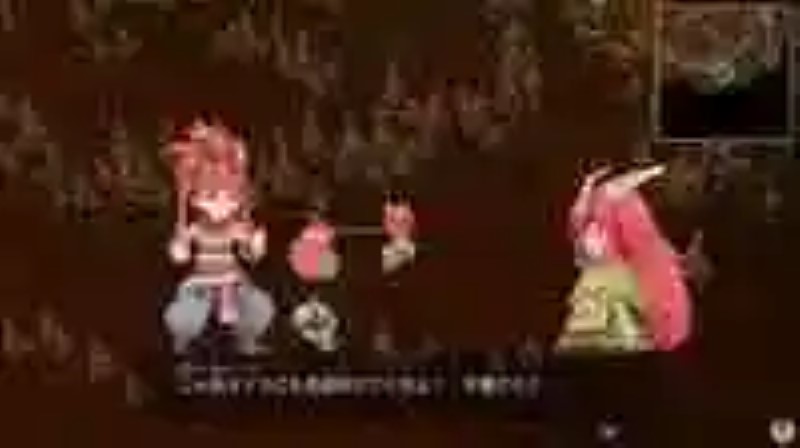 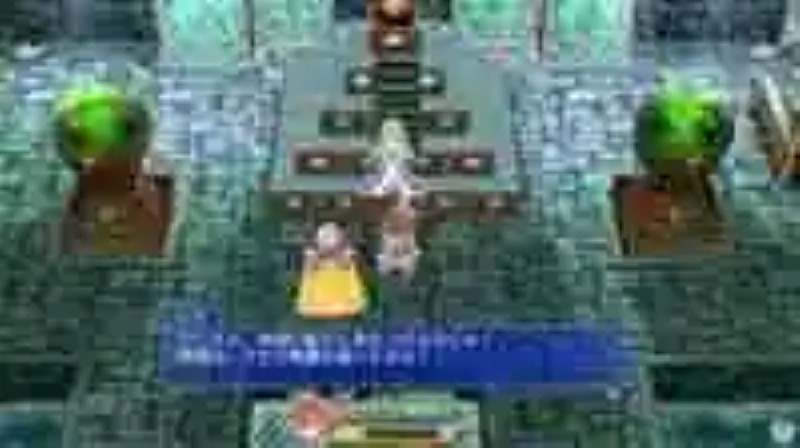 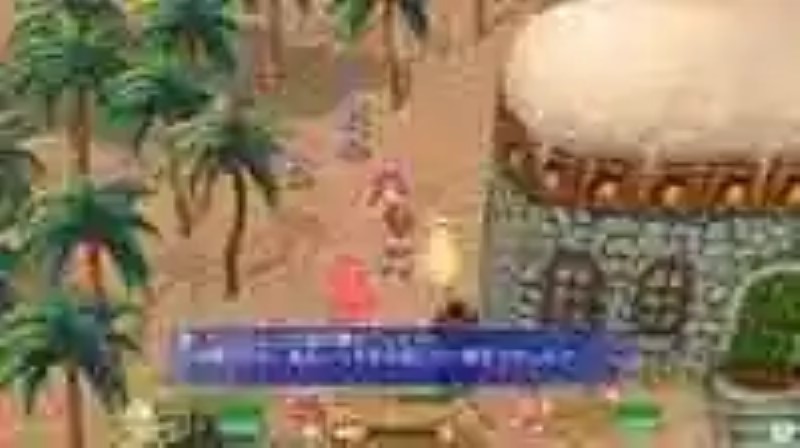 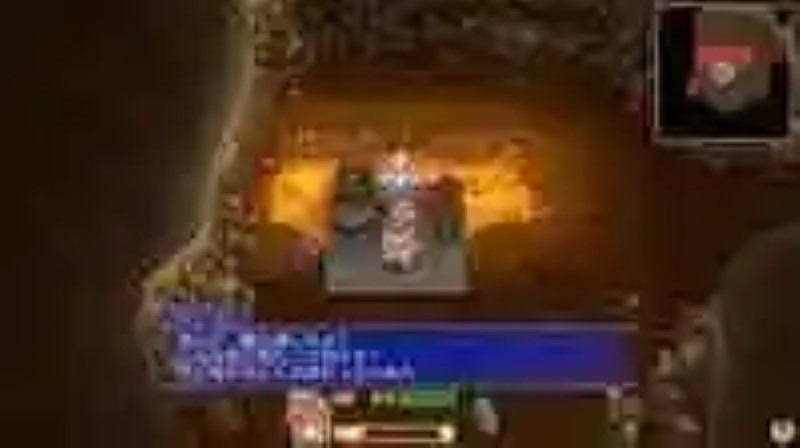 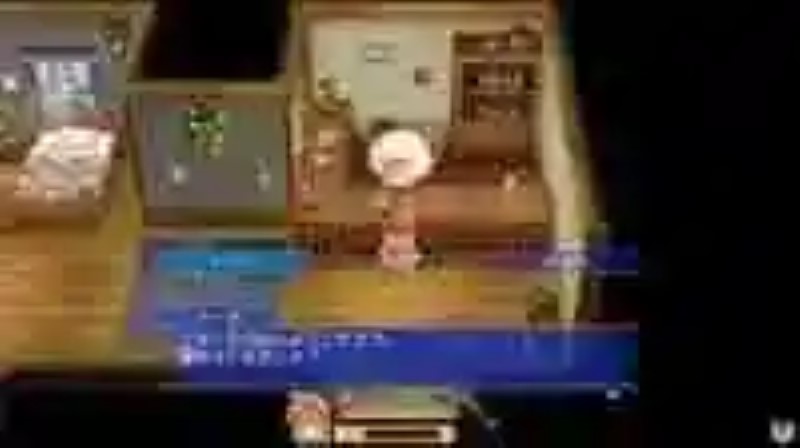 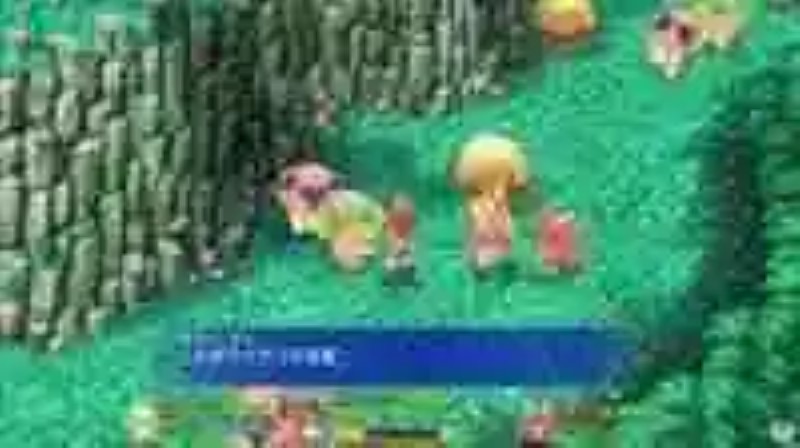 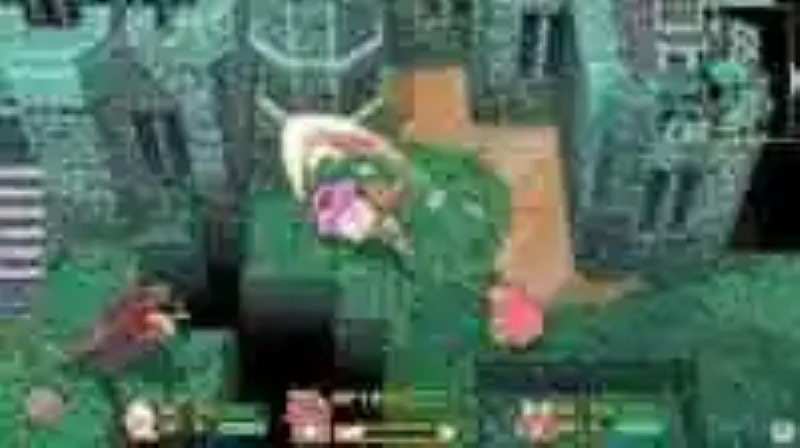 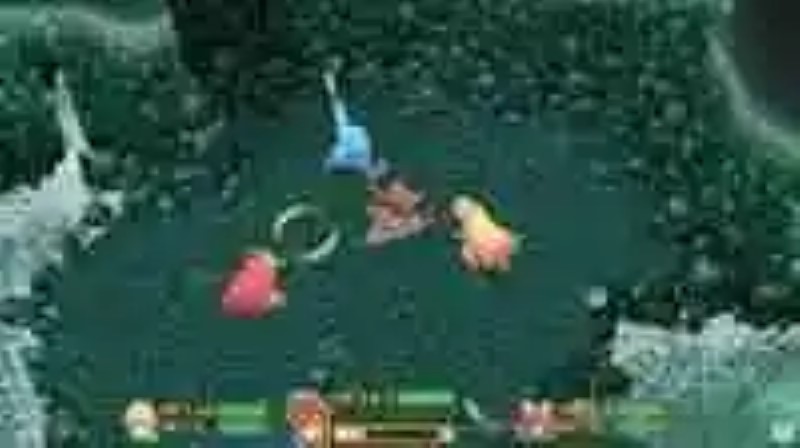 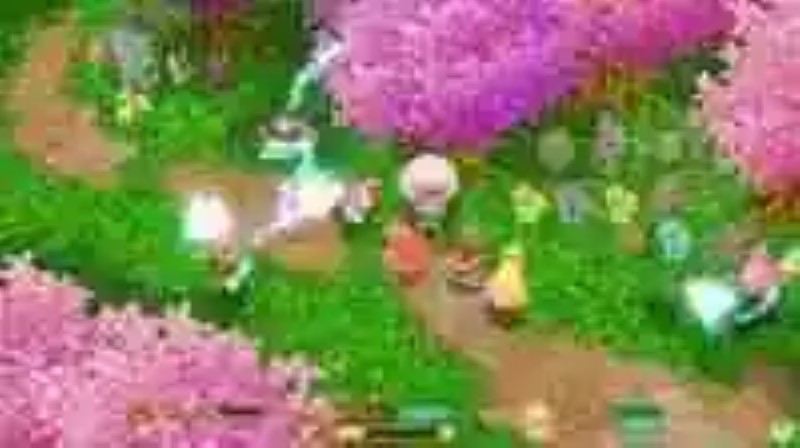 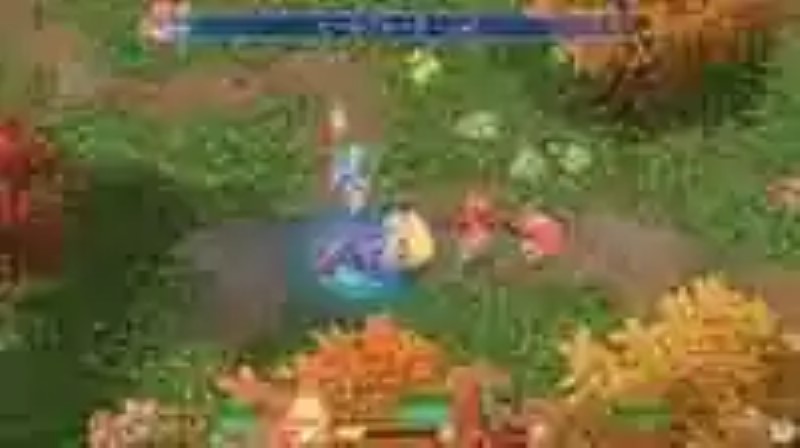 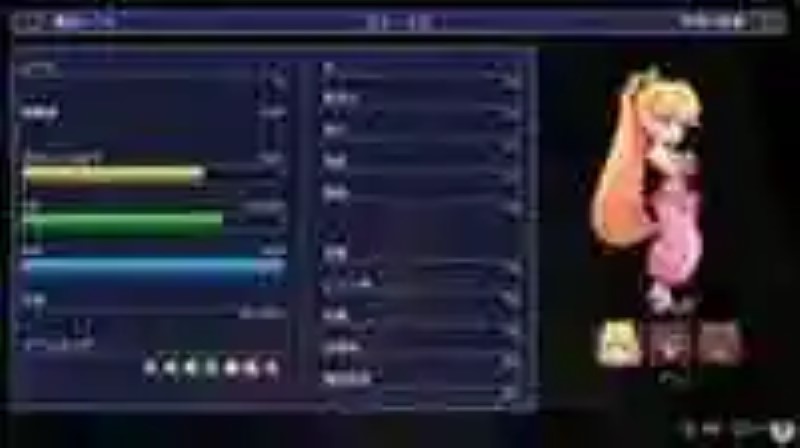 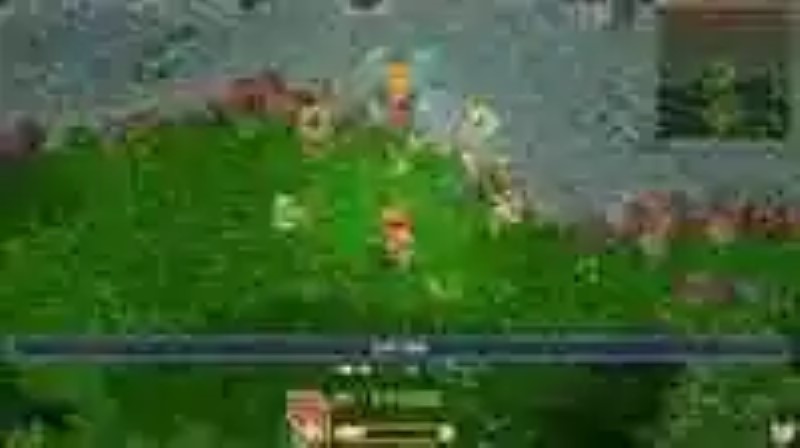 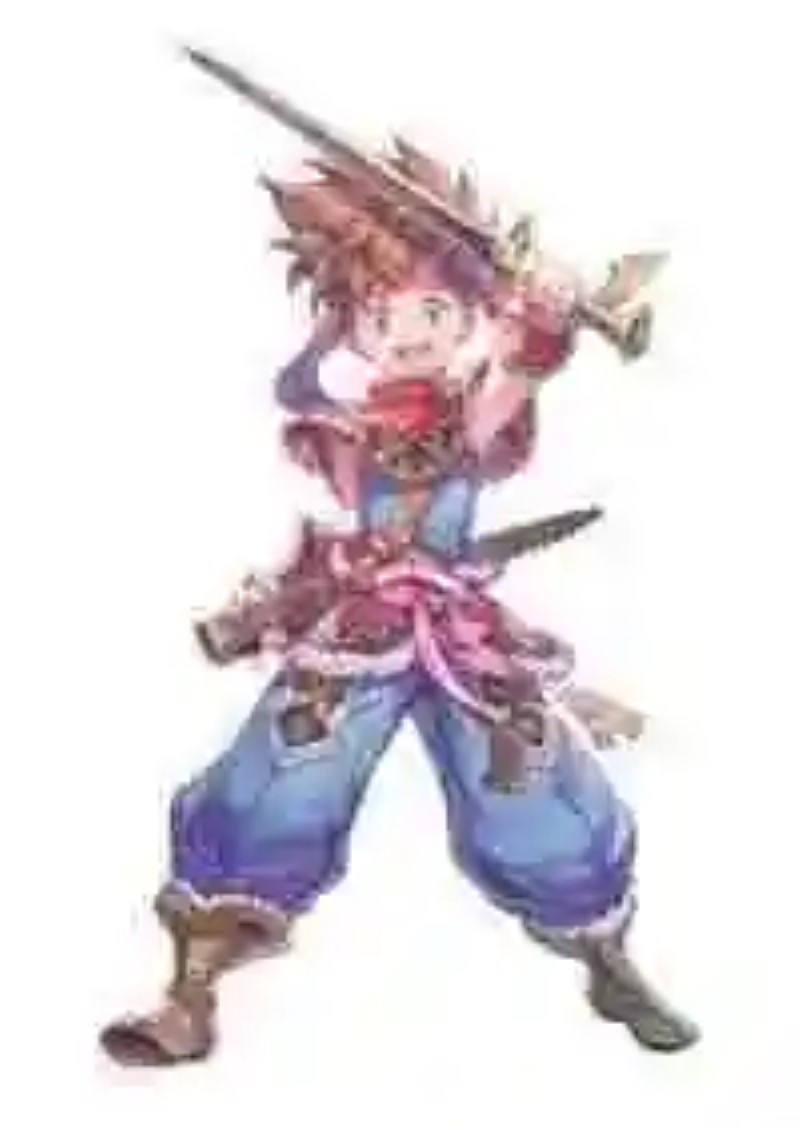 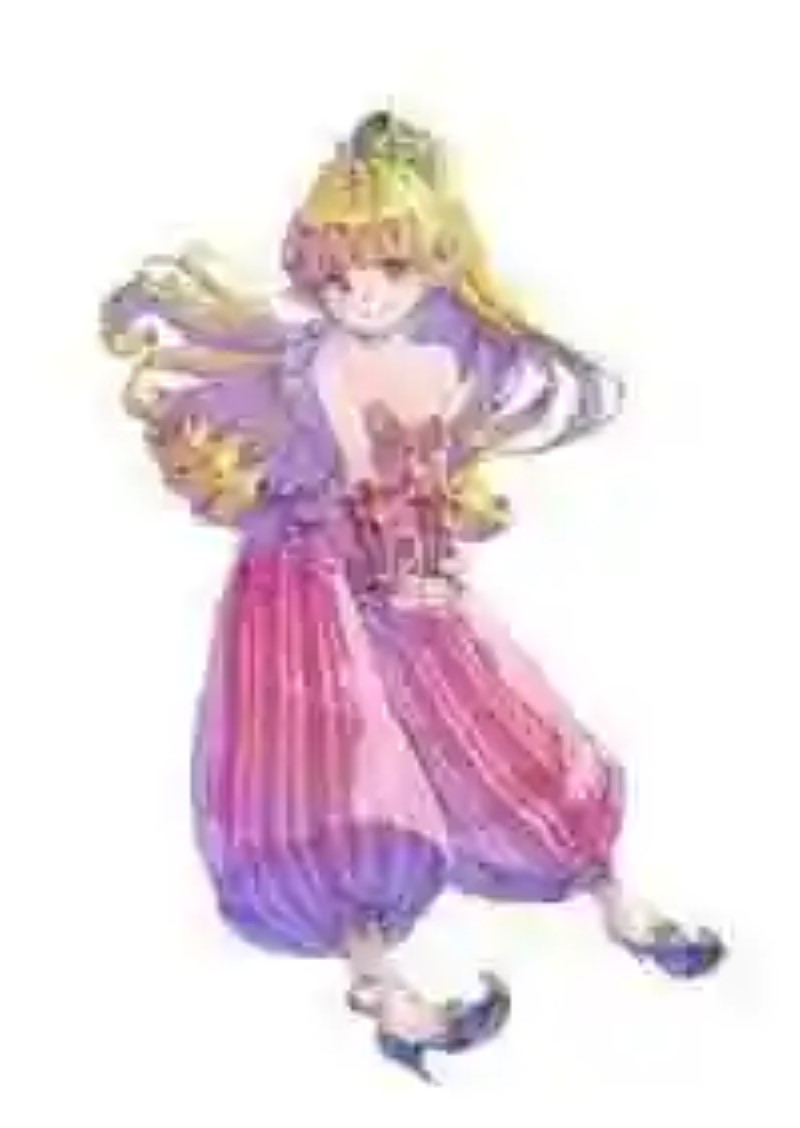 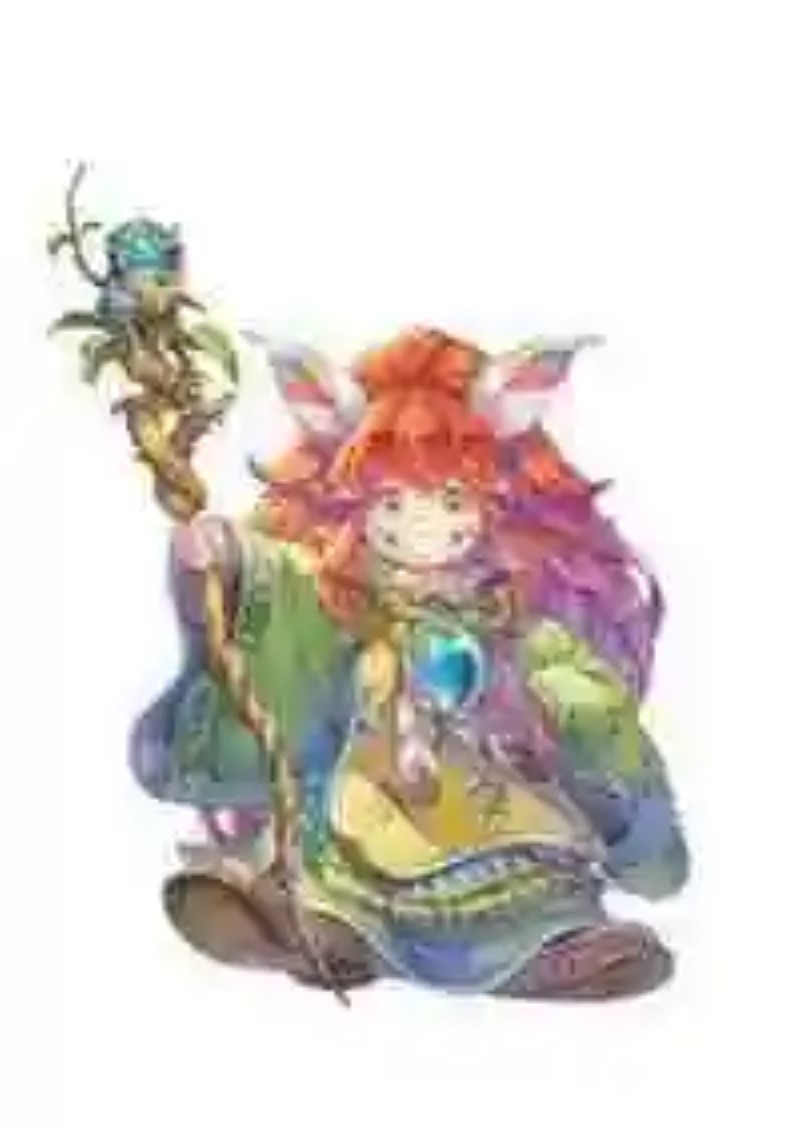 Wiko Rainbow Lite, a colorful and functional smartphone for only 109 euros
It is not easy to get and kiss the saint in a market like smartphones,...
Guada Gaming will be held in Guadalajara on 6 and 7 April
free Entrance in the second edition of this event with video games, board ...
Google Android push in the WhatsApp of the operators, and for this purchase Jibe Mobile
Do you remember Joyn, known as el operators? For this initiative now...
‘Spider-Man: Far from home’ becomes the highest grossing movie of all adaptations of the superhero
Marvel Studios returns to prove that he is on a roll and knows how to c...
Bibliography ►
Phoneia.com (September 7, 2017). The remake of Secret of Mana is shown in new images. Recovered from https://phoneia.com/en/the-remake-of-secret-of-mana-is-shown-in-new-images/

This article was published by Phoneia, originally published in English and titled "The remake of Secret of Mana is shown in new images", along with 18986 other articles. It is an honor for me to have you visit me and read my other writings.
◄ The intense trailer of ‘Hostile’ takes Christian Bale to the wild west
Destiny 2 on PS4 you have connection problems in the last few hours ►