The center application Android games, Google Play Games, receives in its update to the version 5.3 face washing is more important since its redesign to Material Design 2014.

The new design Google Play Games presents a radical change in its interface, completely eliminating the side navigation bar, and a large part of their sections, to orffering a very basic. 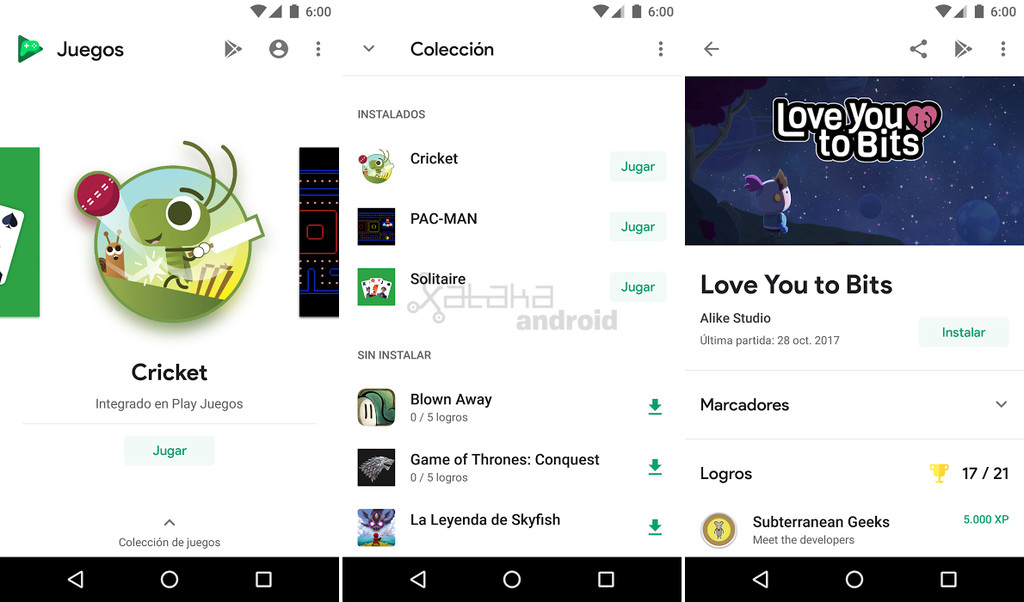 Now under new carousel horizontal we’ll see games installed on our mobile device. If you slide the “Collection of games” back to top” we’ll see in a vertical list in both games installed as the without installing. 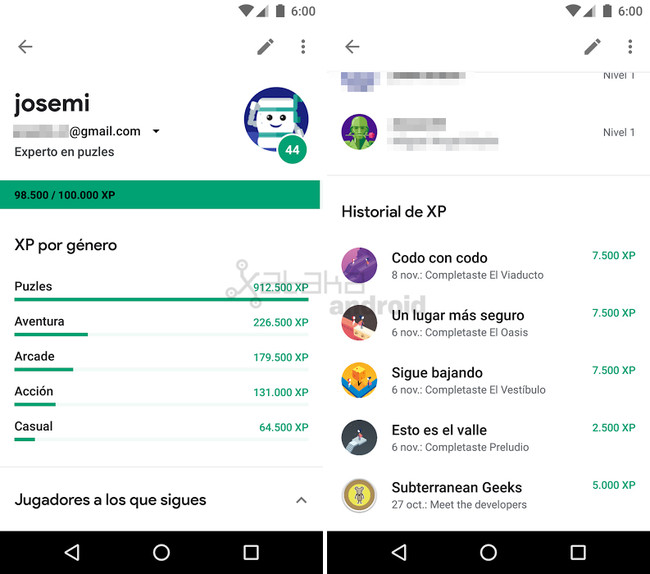 by Clicking on the icon on our profile to see our level, points, the level of our friends, and our history of experience points, with the last unlocked achievements.

that disappears in Google Play Games 5.3 is the section for notifications -it seems that go to Google Play Store– next to Explore, which is removed in favour of using the own Games section of the Google Play store. Now basically Google Play Games is to see our games downloaded (or that were once downloaded), our profile, friends, bookmarks and achievements. 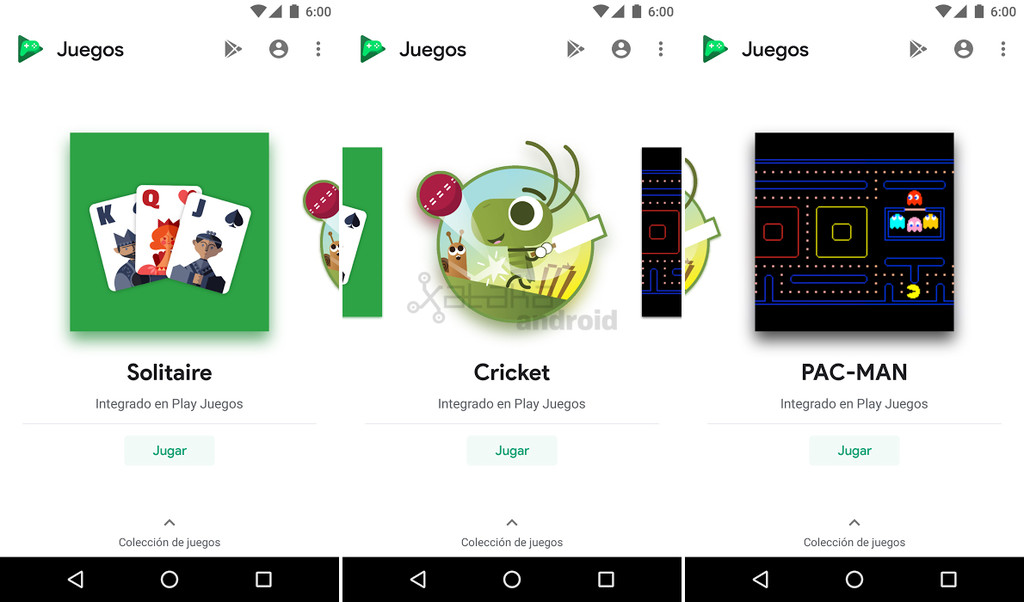 Another important feature of Google Play Games is now part of three games that few presentations need. Deal of Cricket, Pac-MAN and Solitaire. Are three games that we can play at any time and without data connection. 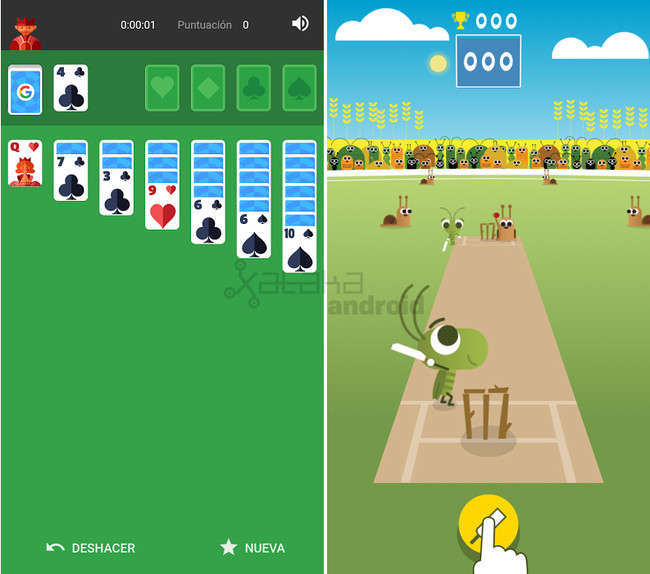 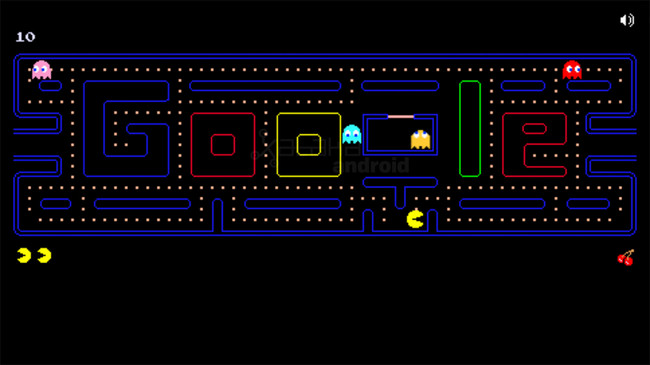 –
The news The renovated Google Play Games comes with three built-in games was originally published in Xataka Android by Cosmos .