The requirements of Google Play for 2019: optimized applications for Android Foot and new security warning 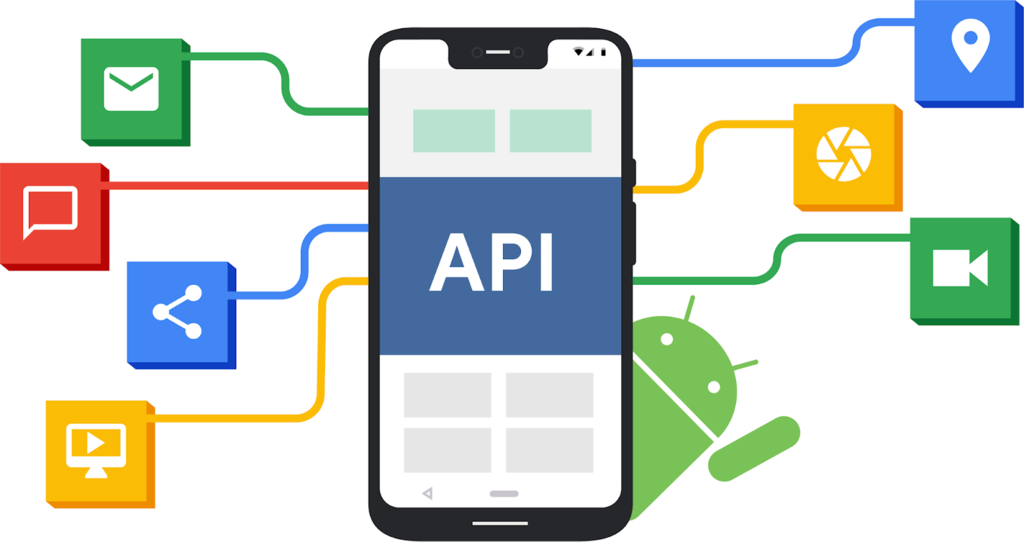 last year, Google launched its plan to improve the performance and security Android demanding that developers optimize their applications to at least the penultimate version of your operating system. It is for this reason that from November last year all new applications and updates that are coming through Google Play must be optimized for Android Oreo.

well, now the Google Play team gives details about deadlines and new requirements to 2019. This year there will also be requirements for other app stores and new security warning for applications of older versions.

Requirements of Google Play for 2019

we Start with the deadlines and requirements of the own store of Google Play Store. To provide the best security and user experience by the end of 2019 the store will not accept applications and updates that are not optimized at least for Android 9 Foot. For those dates will already be in the Android market 10 Q. The terms are the following:

Like last year, the existing applications that receive no updates are not affected and can continue to download from the Play Store.

Applications distributed through other stores.

Google wants the apps to download by users are optimized for the latest versions of Android, regardless of where you are downloads. It is for this reason that from this year the app stores of Huawei, OPPO, Vivo, Xiaomi, Baidu, Alibaba and Tencent, will require that the applications are pointing to the API 26 (Android 8.0) or higher.

Google has found that more than 95% of the spyware that is distributed outside of the Play Store uses the API 22 (Android 5.1 Lollipop) or less to avoid permits run-time. To prevent the installation of applications from versions a very old operating system, Google Play Protect will warn users when they try to install an APK that has an API, antigua. The deadlines for the deployment of this innovation are:

–
The news The requirements of Google Play for 2019: optimized apps for Android Foot and new security warning was originally published in Xataka Android by Cosmos .