‘The residence’: Narciso Ibáñez Serrador mixed Hammer and Hitchcock in one of the best horror movies of the Spanish cinema 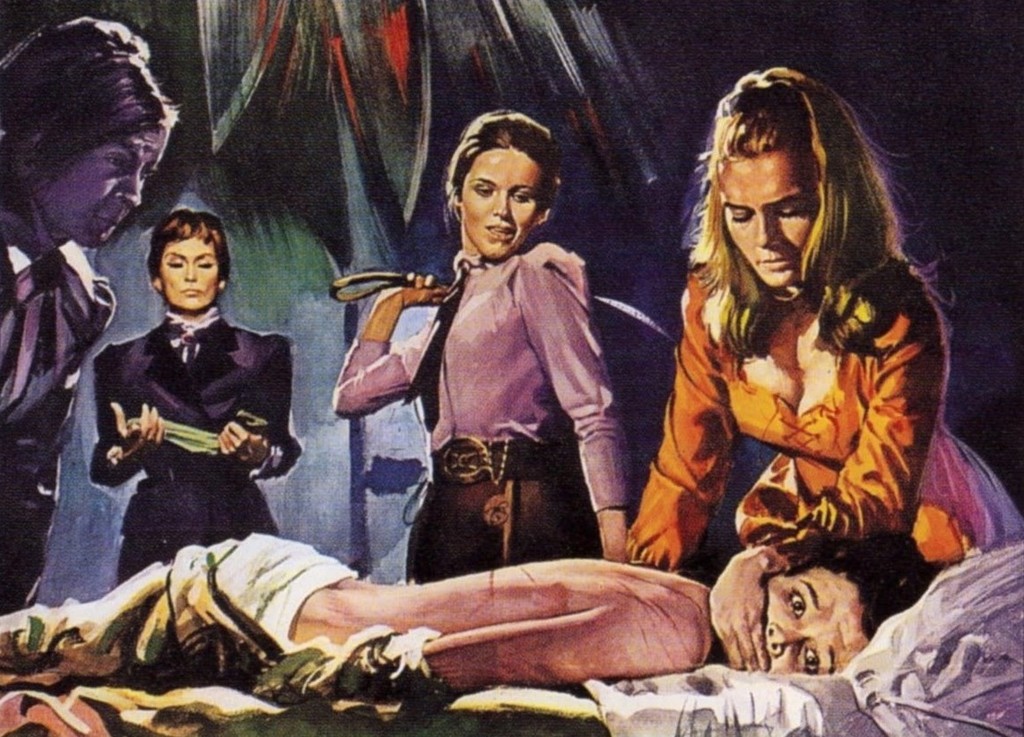 The Academy of Spanish Cinema has decided to award to Narciso Ibáñez Serrador with a Goya honorific in recognition of his valuable contribution to the seventh art. It is true that only has in its possession two feature films, but also ‘The residence’ and ‘Who can kill a child?’ are two of the best Spanish films of terror of all time.

For the occasion we have decided to recover ‘The residence’, his opera prima, although previously had already developed the essential work tv ‘horror Stories’. His success led him to have a generous budget for its leap to the cinema, where it takes a step beyond the gothic elements already present in some of the episodes of that series to give us a great movie that also embraces the modernity with the presence of a psychopath. 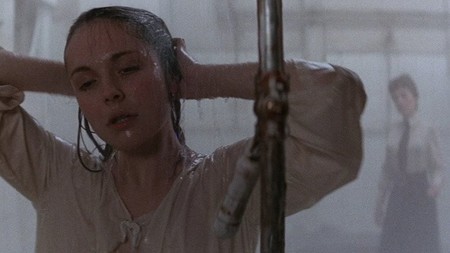 The horror film English was in diapers when Ibáñez Serrador filmed ‘The residence’. Shortly before Paul Naschy had begun to forge his legend with ‘The mark of the shoulder wolf’ and had some precedent juicy as ‘The tower of the seven humpback’, ‘Anguish’, ‘The bait’ or ‘Screaming in the night’, but there was a real identity that would explode during the first half of the 70’s. For them, the influences of the film are to be found outside.

on the one hand, the scenarios, the work of photography, and even the historical location leads us to think of the Hammer. For their part, the presence of the psychopath and his way of settling the question lead us to think hopelessly at Psychosis, while the evolution of the plot keeps certain contacts with the giallo, a subgenre whose popularity would explode shortly after the premiere of ‘The residence’ thanks to ‘The bird with feathers of glass’.

however, limit ourselves to talking of ‘The residence’ as a junction between various current it would be a mistake, because at all times there is a concern on the part of Ibáñez Serrador to do something different from the different influences of the film. In addition, he knew how to make quite well, the slight opening of the censorship to play with brand new themes in Spanish cinema at the time, although that would alleviate some of the mounting Spanish.

A great atmosphere of suspense 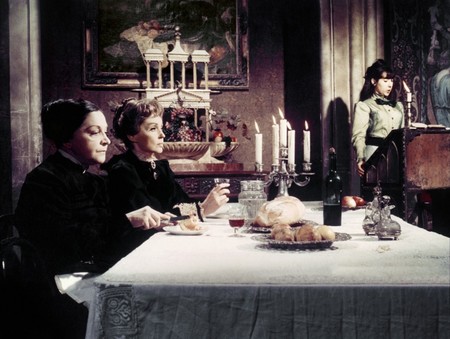 And is that ‘residence’ was born as a film with an international vocation, hence the filming in English, another rarity in Spanish cinema at that time. That allowed Ibáñez Serrador to have a stimulating cast that knew how to take advantage of both the particularities of its characters and the different themes that are addressed, the suspense is always in the foreground, but with the sexual repression is always present.

The limits of the censorship lightened some scenes of this last point, especially the sequence in the showers, but currently it is easy to get a montage that shows him as was initially planned. is That sexuality latent makes it more explicit then, but it is something that flies over all the time, bringing students to literally circumvent who’s going to be able to have “meetings” with the unique man that you visit the school beyond the child of the director.

in Addition, Ibanez Serrador is very skilled with the spotlight dynamic film, varying nicely between different characters without the interest fails, and avoiding also the viewer gets to think about what has been the one that has been temporarily set aside. That helps a pace well measured that it is not necessary to happen of great things to catch the viewer in the atmosphere rarefied that arises naturally from the beginning of the movie.

it is Also worth mentioning the careful staging, the key to getting what you pointed to in the previous paragraph, so when the suspense of the crime enters the scene, as when the strange relationships that are established between the young women come to the fore. In addition, it raises very well the voyeurism of the son of the director and match to full with the use of slow motion during the execution of the crimes.

Those notes stylistic carried Ibáñez Serrador to enhance that atmosphere of suspense that enters the film is nothing more to know about the peculiarities of the residence and which reaches its climax with a resounding outcome that may not close all the frames raised, but yes that leaves the viewer with the satisfaction that not all the turns of that style achieve. And is that what happens fits with what we saw previously.

In short, the ‘The residence’ is one of the key works of the cinema of terror Spanish and a strong demonstration of the talent of Narciso Ibáñez Serrador. too bad then only to arrive to shoot another feature film, because it surely would have given much joy to fans of the genre.

to: Narciso Ibáñez Serrador will receive the Goya of Honor 2019

–
The news ‘The residence’: Narciso Ibáñez Serrador mixed Hammer and Hitchcock in one of the best horror movies of the Spanish cinema was originally published in Espinof by Mikel Zorrilla .

‘The residence’: Narciso Ibáñez Serrador mixed Hammer and Hitchcock in one of the best horror movies of the Spanish cinema
Source: english
February 2, 2019