The responsible of World Tennis Tour says the project

They insist that what they conceive of as the successor to Top Spin 4.

Pierre André, the main responsible Tennis World Tour, has spoken about this project that they are creating former members of 2K Czech, the team that signed the Top Spin, saga that 2K Games was cancelled in 2011. This new game will be published by Bigben Interactive in 2018.

Confirm your intention to create a successor to Top Spin 4

“We are addressing Tennis World Tour as we had done with Top Spin 5“, explained André to Polygon. Are ratified and the initial explanations, in which they said that the game would be a successor Top Spin 4.

The areas in which they are working are “the constructions of characters, the play style and strategies”, elements that are to join a career mode for the player to feel the sensations of being a professional tennis player competing at the top of the world circuit.

The most interesting thing for fans is that the tennis has been one of the great absent in the current generation of consoles, so that the title will fill a gap evident in the catalog of the platforms force: Top Spin 4 and Virtua Tennis 4 launched in 2011; the Sega title added a delivery in 2012, but for mobile devices, and a specific edition for the PlayStation Vita.

No ATP, but with Rafa Nadal, Garbiñe Muguruza, and other professionals

The developers have confirmed that the game do not have official licenses (or the ATP or the WTA), so that the championships and tournaments will be fictitious. In spite of that, they expect the progress in the simulation to be enough to make this an attractive title for the fans. “It’s going to be more open, much more elaborate than mere figures and statistics,” said André. 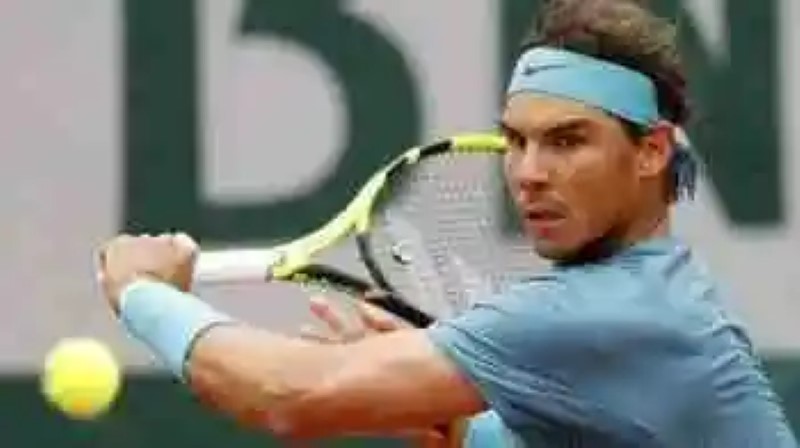 The players, at the least, it will be real. It has already confirmed the presence of stars such as Roger Federer, Gaël Monfils, Angelique Kerber or Garbiñe Muguruza. there Will be a total of 30 players, but the announcement of all the template does not occur until the Gamescom, in the month of August: moment is also confirmed to Rafael Nadal. The team is working on the characteristics of the players are reflected with fidelity in the video game and that, for example, Federer go from less to more in the parties.

In this mode, players will have to develop a strategy when facing him which will allow them to get an advantage in the first set and then monitor their improvement during the match. “At a certain point, it will try moves only” and it will be much harder as a rival. In the case of Rafa Nadal “it will be very demoralizing to play against him.”

The study relies on all his experience with the saga of 2K to get a good game of tennis that is balanced and attractive. In the game are now working about twenty professionals and plan to expand the template until it is 30 workers. With the current technology, believe that there are enough people and with enough experience to get a simulation of tennis of the best quality.

About the cancellation of the saga Top Spin

Pierre André has also addressed the cancellation of the series Top Spin following delivery of 2011. For André most painful thing was that the cancellation came despite the fact that the game had positive reviews and had the favor of the public. “That is what made the cancellation so painful. It would be different if it were a title to forget, in sales, or in the score on Metacritic, but Top Spin 4 exceeded both forecasts,” said André.

André explains that the cancellation sat very wrong, and that was very painful for the team. “Involved to throw it all in the trash and not do it again ever. Not only that, the team never was going to come back to work together again.” However, with this project, André and many other veterans of 2K Czech have the opportunity to return to the genre of tennis.

By now you have not shown any graphic material of this project, which will be launched in 2018 on PC and on consoles PlayStation 4 and Xbox One, is still without a concrete date. 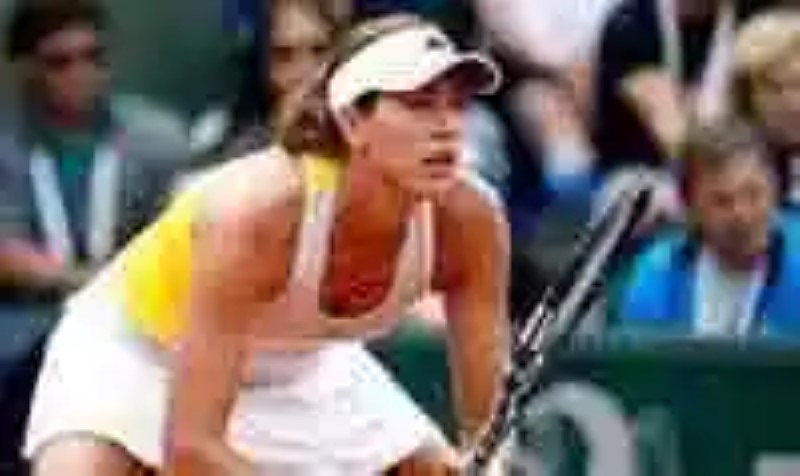