The return of the spelling checker to Gboard: a keyboard Google has once again to be full

Months after, the detector of spelling errors of the popular keyboard for Android phones Google returns to be available for all users who want to activate it. The service is being activated for most from version 7.4.18.

Although it is a functionality that already we started to move forward a few days, it is confirmed that will make its arrival to all now that has appeared on and visible in the APK of the beta phase. The functionality is called “spell check” and can be toggled from settings. 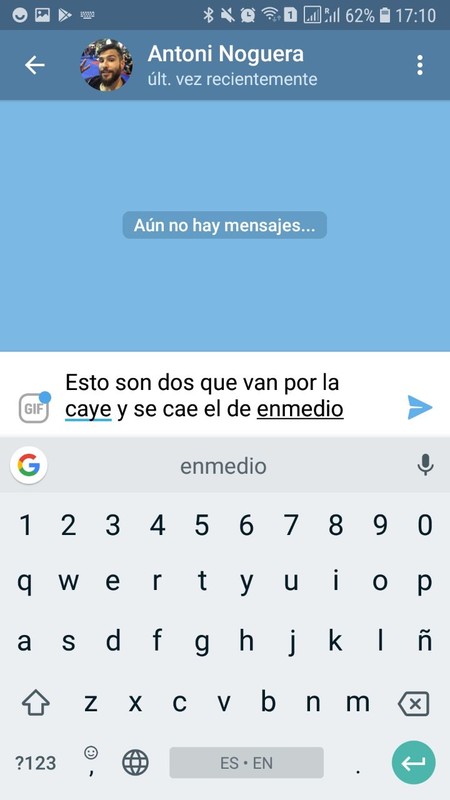 For many months, the detection of errors automatic that had come to work years ago, checking in real-time any misspelled word, he stopped. Made it from one day to another in its version for Android and, unfortunately, in complete silence. Already is not indicated errors with a wavy line.

Neither the complaints from users and or the multiple references in forums and news, even in the official channel Issue Tracker, Google did wake up to the developers of Google to explain publicly what had happened and if she would or not, at some time this useful feature.

Neither works all that well

The error, that there are references to from November from 2017, it seems that it is remedied, although in our tests we were able to verify that, at least in English, the operation is not perfect and there are words written incorrectly will escape.

it Is assumed that this notitificación error should have appeared in red, as is usual in this type of role, but for the moment, we have only seen wavy lines color blue emphasizing the most common errors of our texts.

in Addition, when you play in the corrected text does not display correct alternatives to replace it and that may mean that the version they are releasing in beta still have much work to do in front, for example, the introduction full of spelling errors and their corresponding corrections. 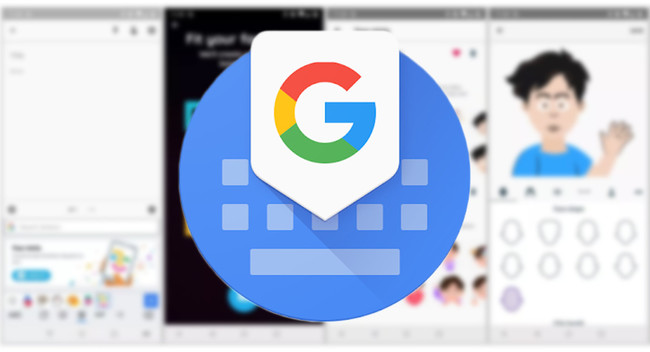 to be able To see this update it is necessary to form a part the program betade Google Gboard and even so it is possible that you don’t see activated the update yet, though you end up reaching for all the members program of testing. 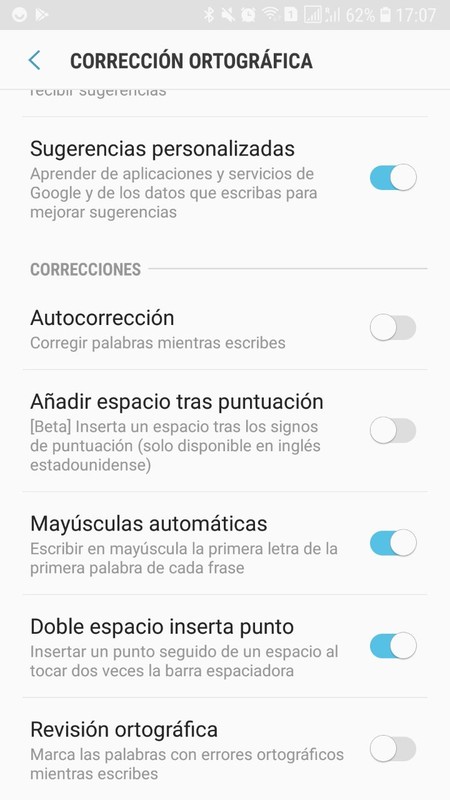 The ‘check spelling’ is enabled by default and you can disable it from the Settings section of. If we played the Google logo, then click the three dots, Settings, and, finally, in the section spelling Correction, we will find the place where appears the new functionality at the end of the list.

–
The news the return of The spelling checker to Gboard: a keyboard Google has once again to be full was originally published in Xataka Android by Toni Noguera .