The risks of using apps obsolete, and how Android Q wants to solve the problem 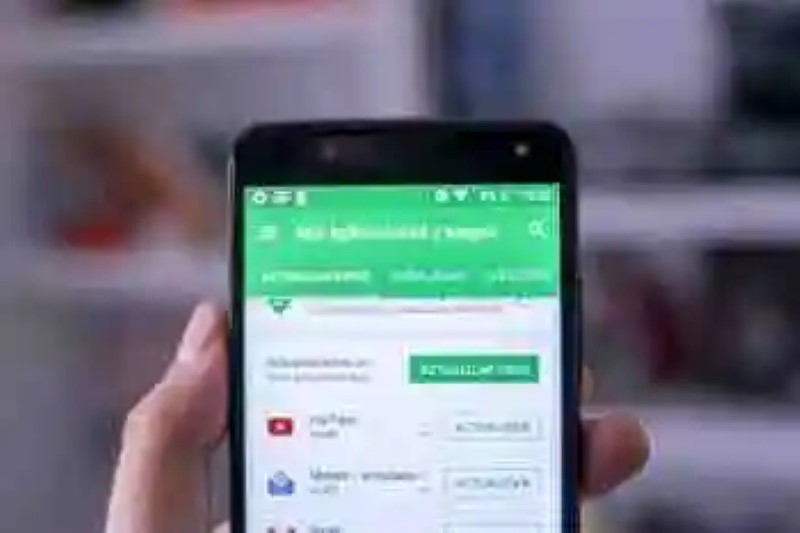 The risks of using apps obsolete, and how Android Q wants to solve the problem
While most developers strive to have their apps at the day, not all apps can be found on Google Play are up to date...

While most developers strive to have their apps at the day, not all apps can be found on Google Play are up to date. According to a study of Appthority, 5% of the apps in the store of Android apps have been abandoned and are outdated. It may seem little, but we’re talking of one’s 142,000 applications.

Google, in order to improve the security of their devices, seems to want to take action in the matter with their next version of Android. When we are still with something of a hangover from the launch of Android 9 Foot, he has discovered a new feature in Android Q that aims to help the user to become aware that you are using a old app.

► Pixlr Express, edit photos with professional effects in Android The best way to edit your photos on And...
► When Russia dug a well 12 kilometers deep “to see what happened” Welcome to the Pozo Superprofundo Kola ...
► Google information to a specialized team in graphics drivers to carry Vulkan Android One of the next developments are expec...

last December, Google changed its policy on publishing apps to force developers to compile their applications with the APIs Android 8.0 Oreo, that is to say, the version 26 or higher. This guarantees, in a way, that the apps work correctly on all devices possible. While this change of policy was announced in December of last year, it was not until 1 August that it has begun to be effective. 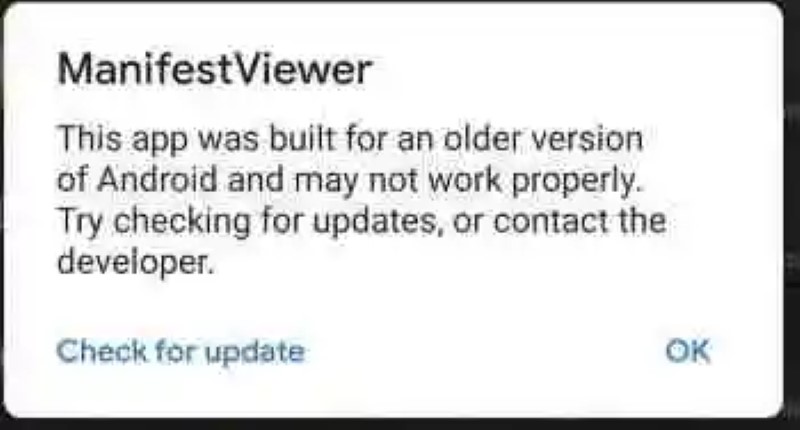 The next natural step is to alert the user that an app is outdated. That way, as they have discovered the boys of XDA, Android Q will launch a notification every time the user open an application that point to Android Lollipop (API 23). In the said notification may be read “This app was developed for a version of Android is old and may not work correctly. Checks to see if there is an update or contact the developer”.

The notice, apparently, would not prevent that the user can continue using the app

The notice, apparently, would not prevent that the user can continue using the app. the you Would simply click the OK button to close the window and start the application. It may be that, in a first moment, this measure does not suppose a radical change, but in the long run, when the user has tired of seeing the notice every time you open an app obsolete, yes help that this opt for to search for some alternative.

The risks of using apps obsolete 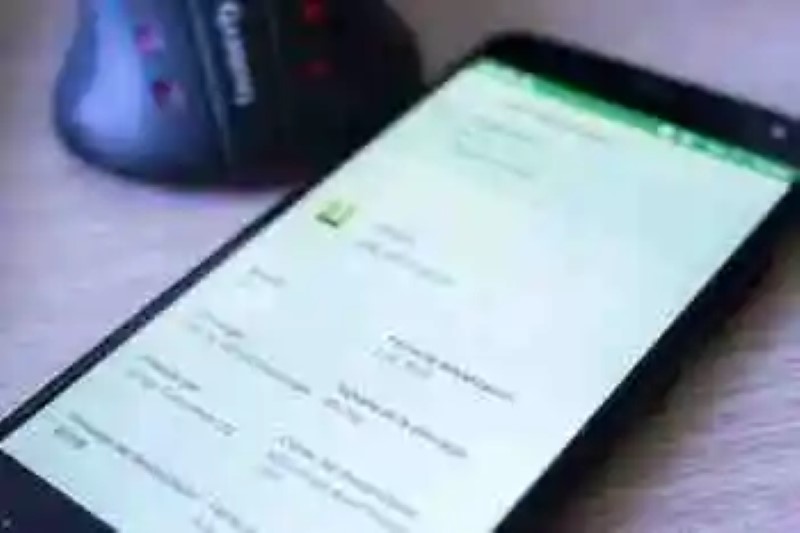 This application, for example, has not receive an update since 2012.

When applications receive an update with the classic changelog “Minor bug fixes” (fixes minor bugs) it is because, in truth, have fixed bugs and bugs. the These can be exploited by third parties to inject malware into the terminal, show ads or collect personal information.

in Addition, if a popular application is abandoned by its developer, nothing prevents someone to post a fake application using his image to try to infect a good number of devices. It is true that Google Play scans all the apps for vulnerabilities, but it is not a perfect system, nor the only place from which to install apps.

Updates the applications to your mobile phone whenever you can. Not only added features and stability improvements, but that fix security holes that might play you a trick. To check if an app points to the latest APIs of Android you can use app checker. You can download it free from Google Play.

In Xataka Android | Google wants security patches monthly, but is content with who they are quarterly

–
The news The risks of using apps obsolete, and how Android Q wants to solve the problem was originally published in Xataka Android by Jose García Nieto.

The integration of Google Drive WhatsApp again and appears a dark subject [APK]
WhatsApp leads with a rate of surprising since it was acquired by Face...
Google prepares a Chromecast with built-in Bluetooth
The small Chromecast is a device that has many, many possibilities for th...
Mobile phones that marked an era in Spain
We review some mobile phones that, far from being the best in their d...
Nine packs of icons that you can download for free for a limited time
The customization of our phones is something that is quite like the users...
Bibliography ►
Phoneia.com (September 7, 2018). The risks of using apps obsolete, and how Android Q wants to solve the problem. Recovered from https://phoneia.com/en/the-risks-of-using-apps-obsolete-and-how-android-q-wants-to-solve-the-problem/

This article was published by Phoneia, originally published in English and titled "The risks of using apps obsolete, and how Android Q wants to solve the problem", along with 18990 other articles. It is an honor for me to have you visit me and read my other writings.
◄ Tor Browser comes to Android: you can already surf the web without crawling with the browser from The Tor Project
What to do if you do not work the voice messages in WhatsApp ►