On PC, PlayStation 4 and Xbox One hand of Deep Silver.

Outward will launch the march 26 on PC, PlayStation 4 and Xbox One. It is a role-playing game and adventure game developed by Nine Dots and published by Deep Silver. 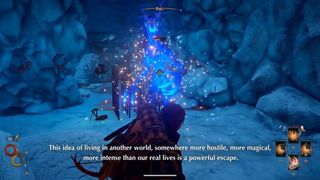 The trailer which you can see on these lines shows the rich fantasy world and the various obstacles that the avatar of the player will have to face in this environment mystical. As a normal human being, players will forge their own destiny to a variety of dangers, both magical and mundane. Exposure to the elements is just as likely to end up with the player as the monsters that roam the world. To survive, they will have to master and develop complex weapons, traps, and magic of the game.

Outward is a role-playing game on open world that offers an in-depth simulation and ability to dive. The players will play the role of a true inhabitant of a world in full expansion, which requires a maintenance, biological and self-preservation in an environment as hostile and insensitive.

These aspects of the simulation also extend to the representation of the magic of the game as an intricate network of rituals necessary to awaken supernatural powers. 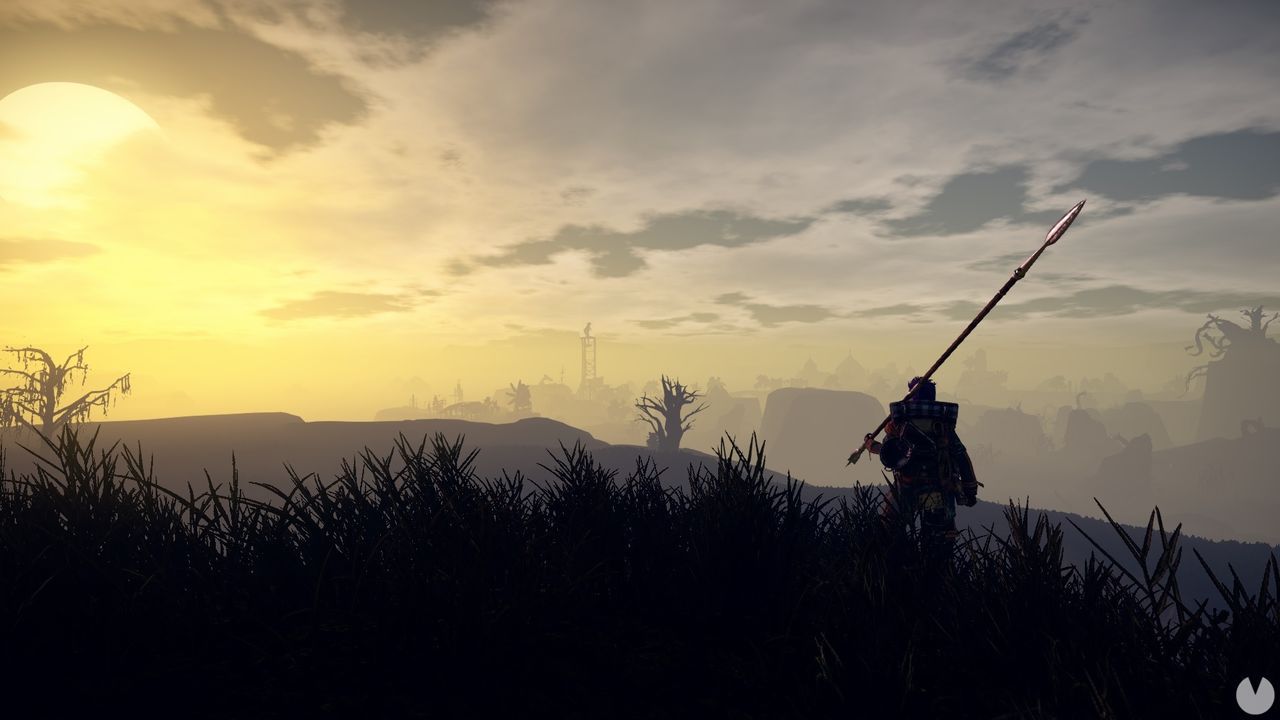 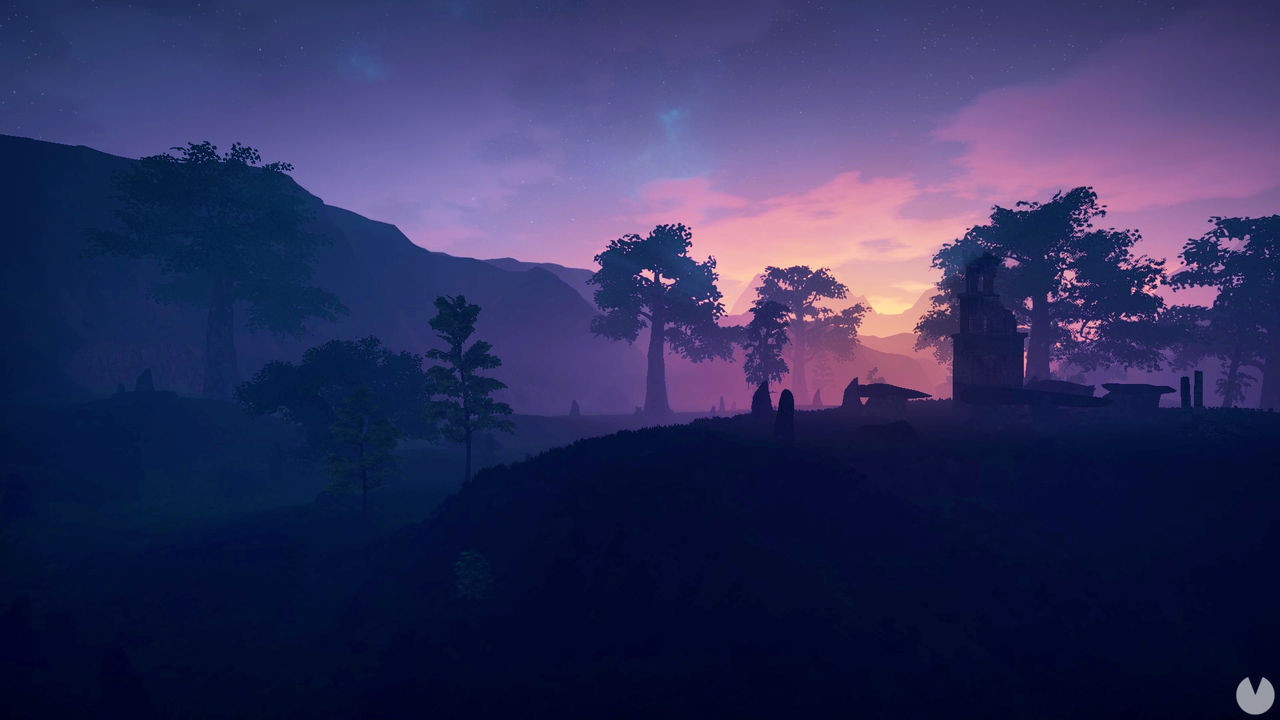 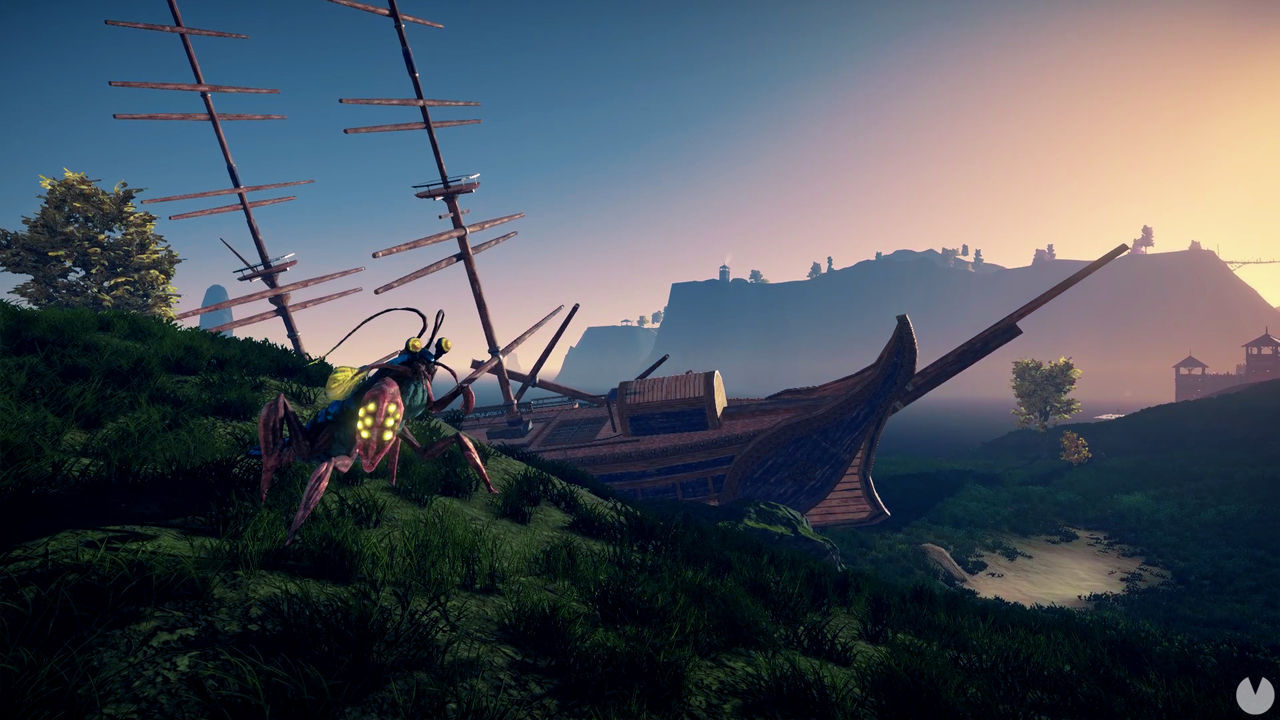 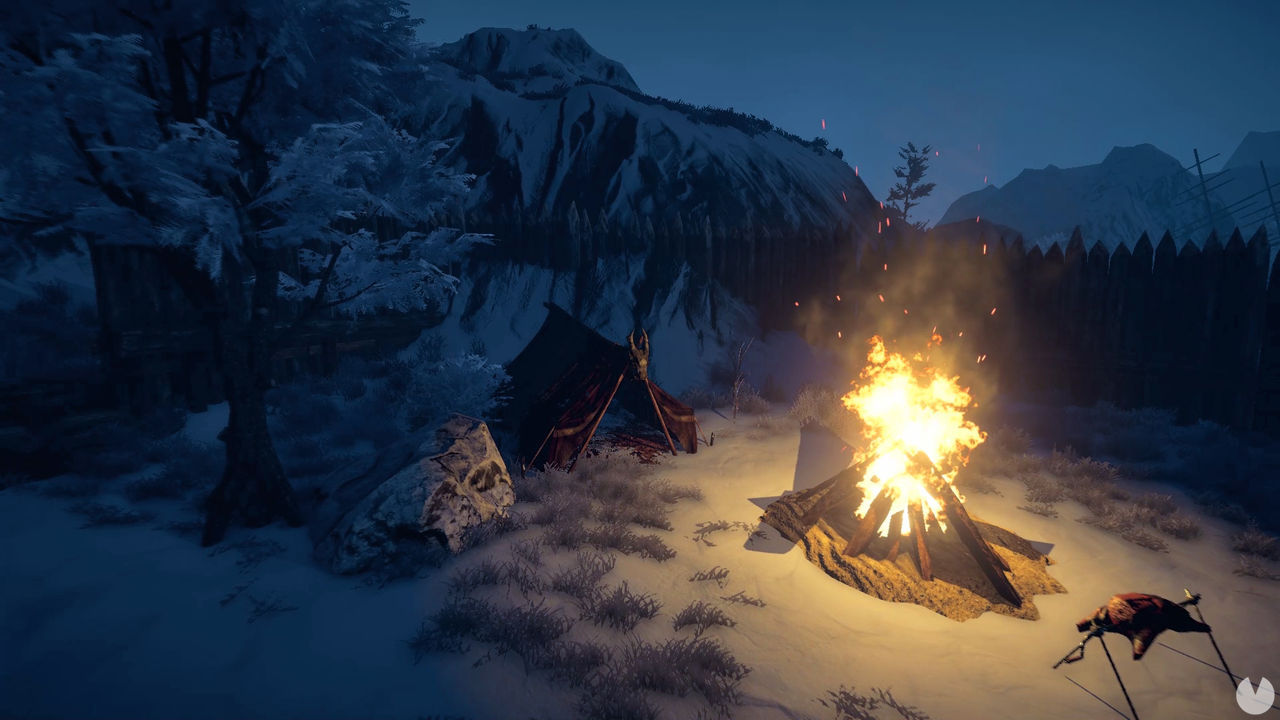 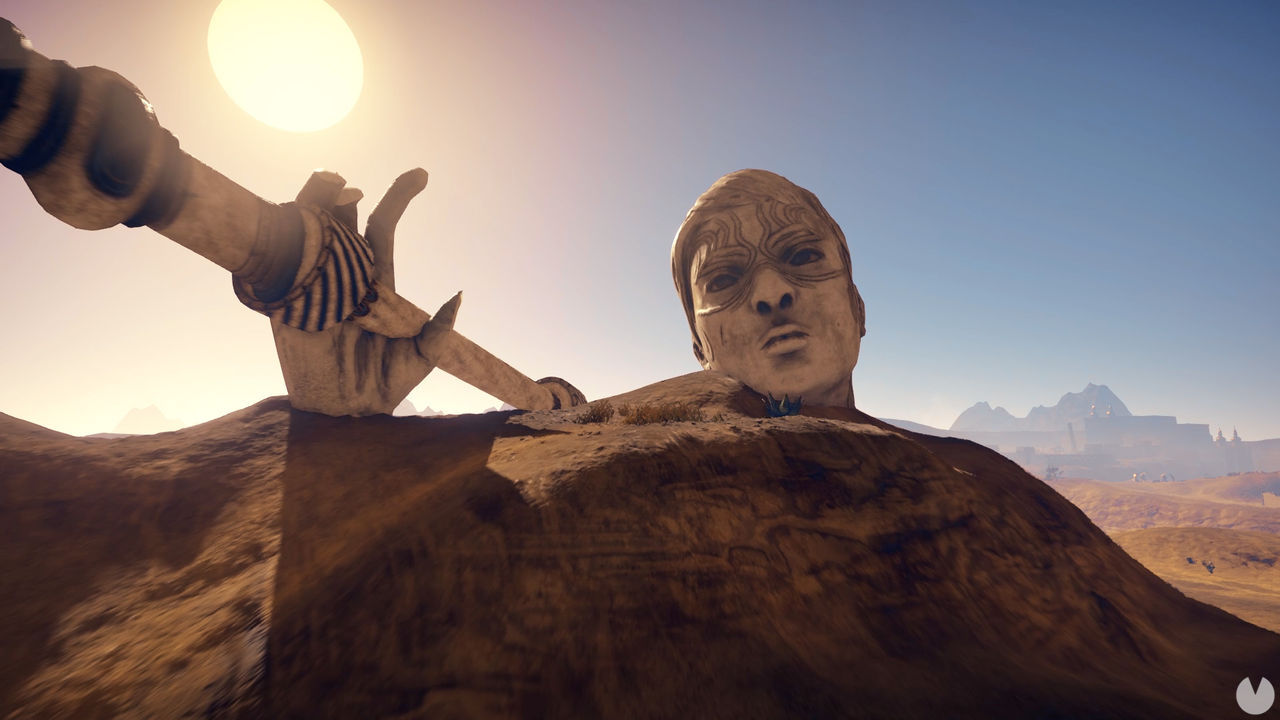 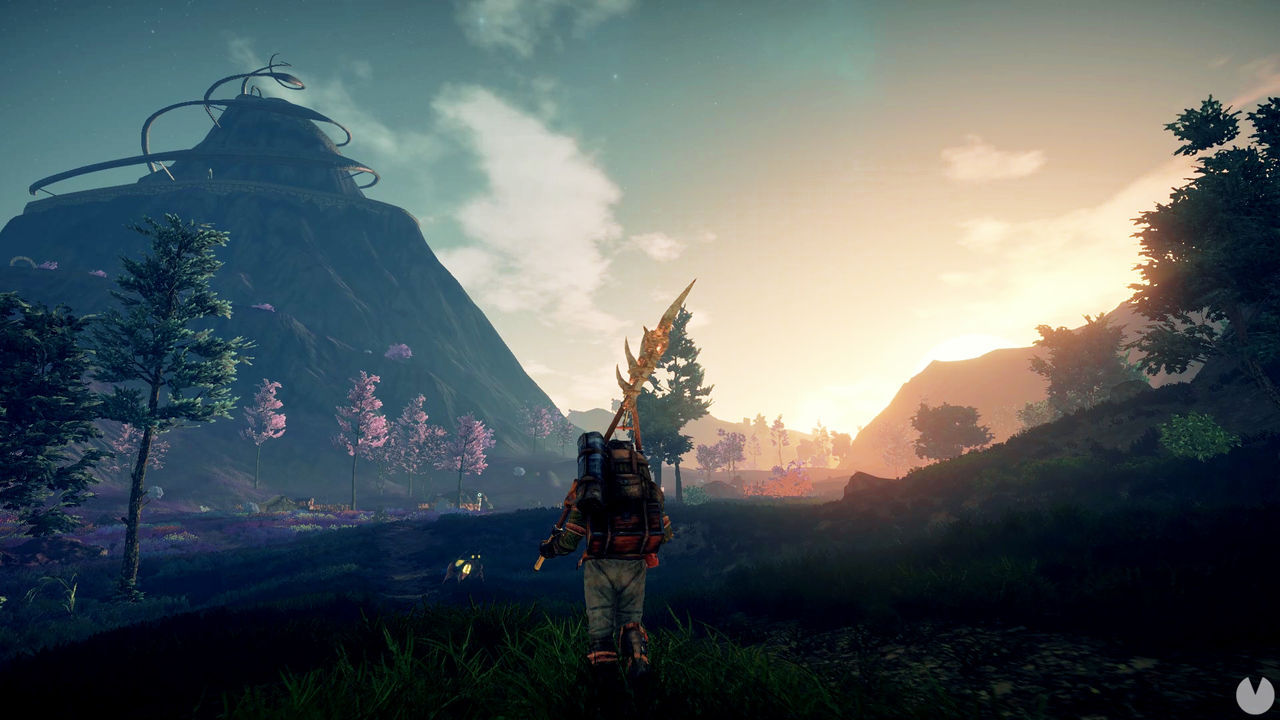