the Rootless Pixel Launcher developer Amir Zaidi is one of the best application launchers that you can find to customize our Android device. open source and based on Launcher3 from AOSP, it offers us an enhanced version of the Pixel Launcher in Google.

This application launcher, which has been available since a year ago, but could only be downloaded from APK Mirror or the official website of the project, until now. the Background Pixel Launcher you can download from the Play Store. 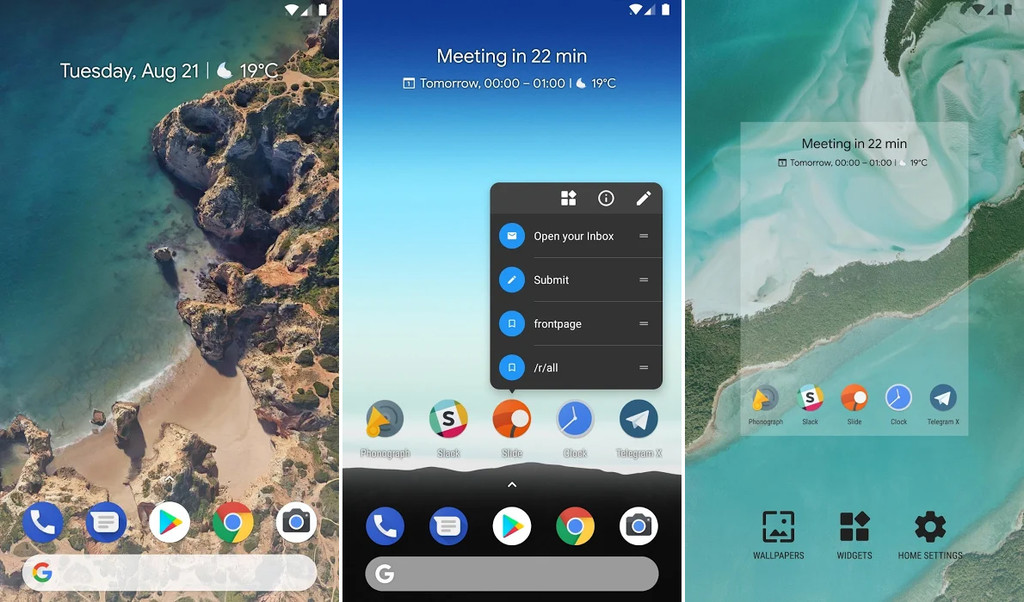 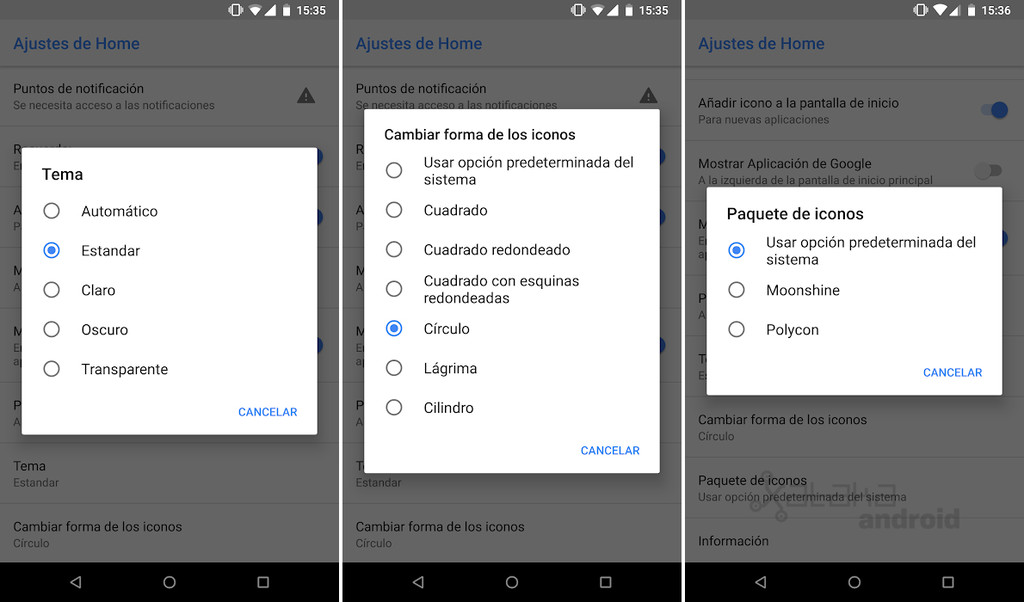 The improvements that we find in the Background Launcher in front of the Pixel Launcher original is that it allows us to select in your settings form for your icons adaptive, manually choose the topic and be able to select pack icons. 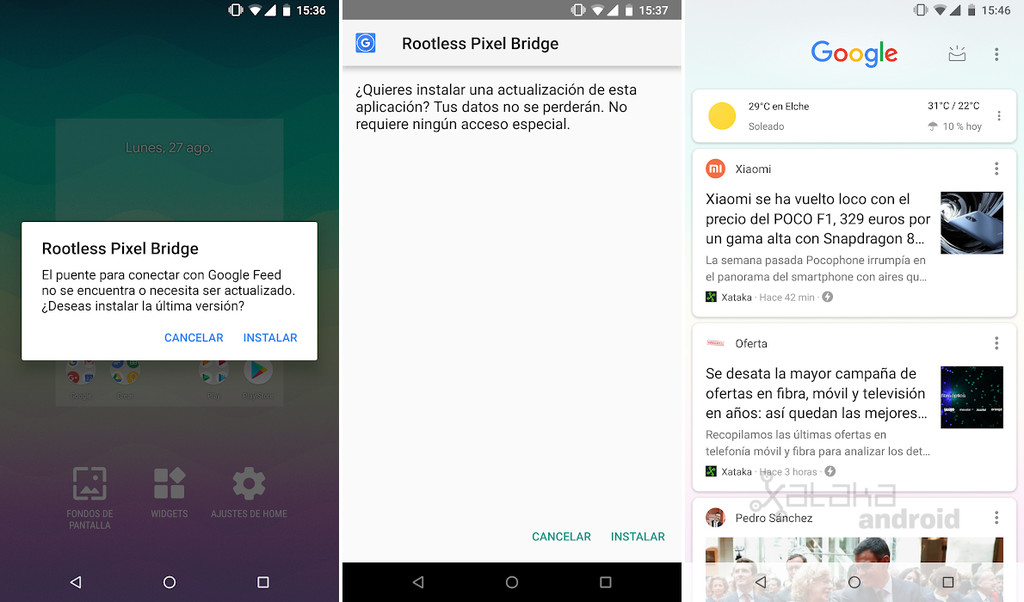 Nothing more to install, and open for the first time, Background Pixel, we will see how it asks us to install Background Pixel Bridge, the implementation partner that we activated the integration with the feed of Google the left side of the home screen.

In Xataka Android | Nova Launcher 6.0 improves on the folders and added new settings: these are the changes in the new beta

–
The news Background Pixel Launcher lands in Google Play, the enhanced version of the Pixel Launcher was originally published in Xataka Android by Cosmos .