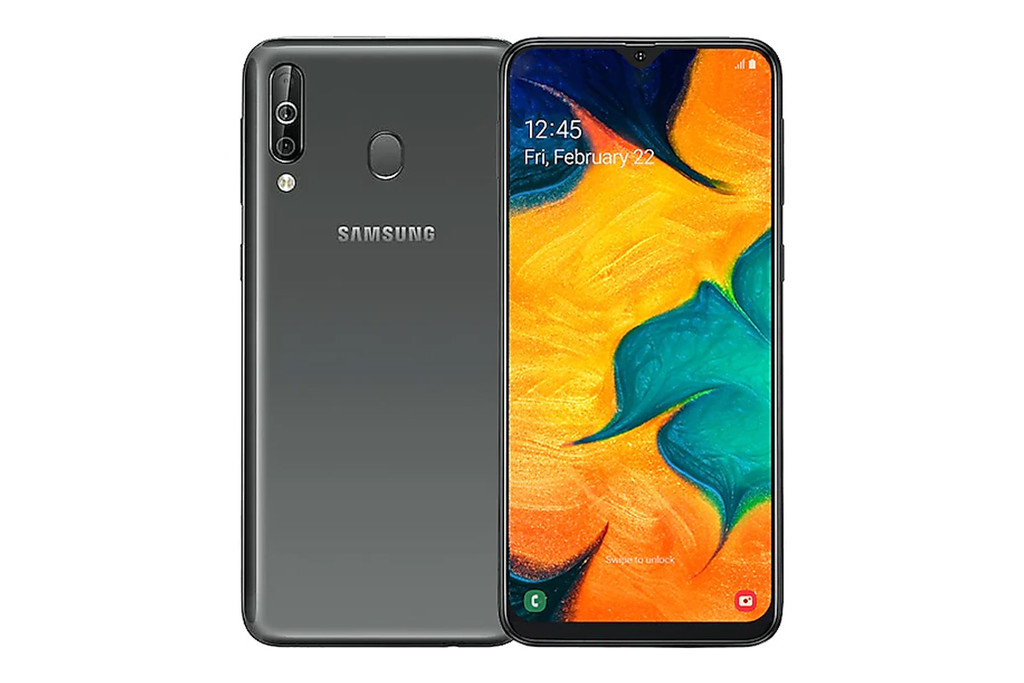 Samsung has officially opened the veda of the new generation of Samsung Galaxy To with the Galaxy A51 and Galaxy A71, and it is expected that the game will repeat throughout the series, including the Samsung Galaxy A41 whose launch probably is not very far away.

On several occasions we have known some details of this model, although for the moment we do not have any photos or know if it also happen to the perforation in the screen. Now, it has been spotted at Geekbench, a model that would coincide with this release, and it reveals that Samsung would abandon its own brand of processor to include a SoC from MediaTek.

it Is expected that the Samsung Galaxy A41 is similar to the Samsung Galaxy A51, but with some specifications more modest. For example, recientemente we knew that, perhaps, would have a main chamber 48 megapixels, a wide angle of 25 MP a macro lens of 2 MP. is Your power, yes, it was still in the air, beyond just having the reference of the Samsung Galaxy A51 mounts an Exynos 9611, and should be a model, below.

there is nothing confirmed, of course, but a model SM-A415F spotted in Geekbench, and that coincides with the naming of internal expectations for the Samsung Galaxy A51, has been sighted leaving some clues about what we can expect from this renewal. 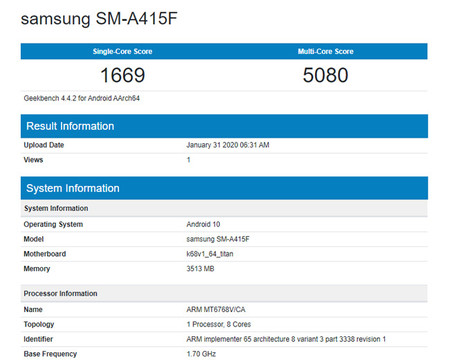 beyond the scores (1669 for a core and 5080 for several), the most important thing in this benchmark is listed with a processor ARM MT6768V, the internal name of the MediaTek Helium P65, a processor 12 nm with eight cores at 2 GHz (two potenes and six energy saving). The benchmark also indicates that this model has 4 GB of RAM and Android 10.

Manufacturers of brains, MediaTek: the first big.LITTLE and the first True Octa-Core in 22-year history

would Not be the first time that Samsung mounts MediaTek on their mobiles, as it is already included for example in the Samsung Galaxy A10s, but it certainly is not usual, especially when we find in a more average range of range of input.

–
The news The Samsung Galaxy A41 goes through GeekBench and mounts a processor from MediaTek was originally published in Xataka Android by Ivan Ramirez .