The Samsung Galaxy A50, certificate: you will need a screen 6,22 inch display and a dual SIM version

even Though we at the gates get to know your new (or new) flagship and their expected mobile folding, Samsung continues to work on the mid-range of its portfolio, where the new strategy of the manufacturer has led to incorporating significant developments, such as the perforated screen of the Galaxy A8s or the four chambers of the Galaxy A9 (2018).

it Is expected that this renewed family Galaxy, that so many rumors are hogging lately, welcome to various models over the first few months of 2019. In fact, we already know enough details of the Galaxy A10, Galaxy A30, Galaxy A40, Galaxy A60 and of the model that concerns us now, the Galaxy A50, just get the FCC certification. 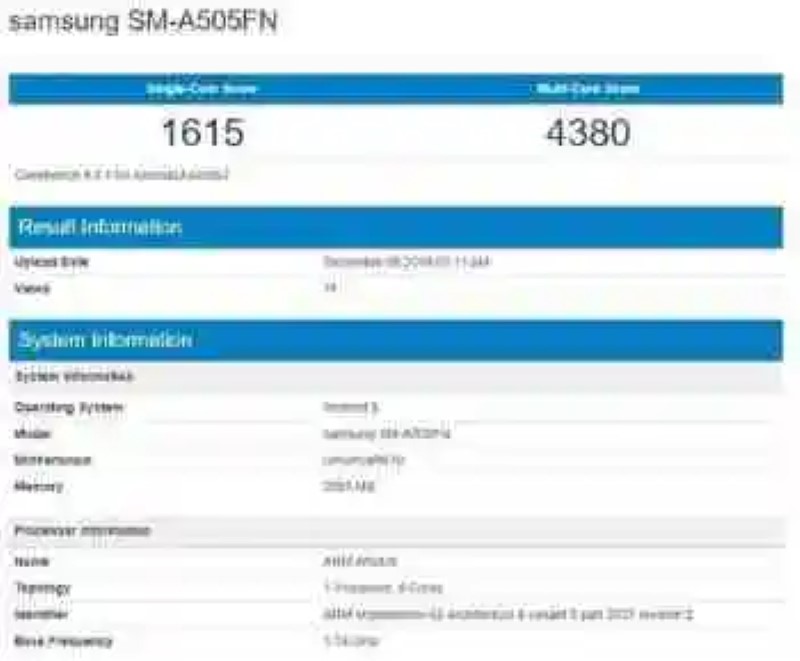 The first leaks that sprang up around the Galaxy A50 spoke of this new model of Samsung will have a battery of 4,000 mAh with fast charging (probably, also wireless) and a camera’s 24-megapixel. In addition, thanks to some performance testing (benchmarks), started the rumors about its processor, the Exynos 9610, who would go accompanied of Android 9 Foot, 4 GB of RAM and two options of internal storage, 64GB and 128GB.

Soon, began to speak of that would include a fingerprint reader under the screen, WiFi ac and dual SIM card slot. Well, these last two features have been confirmed after having obtained the certification of the Federal Communications Commission of the united States (FCC).

This certification is in addition to those already granted by the WiFi Alliance and Bluetooth SIG, and has revealed other benefits of the terminal, such as its dimensions, which will be of 158,5 x 75.5 mm, with a screen diagonal of 158 mm, which means that possibly you will have a panel Infinity-V 6.22 inches. This is consistent with the filtration published a few days ago 91Mobile, which assured the presence of a connector for earphones of 3,5 mm, a USB-a port C, notch in the form of a drop of water and triple rear-facing camera. 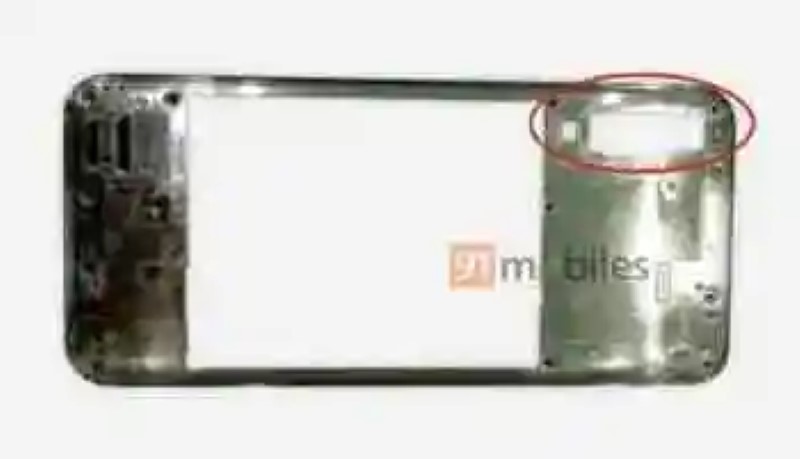 As we have already said, the Galaxy A50 yes that will be available in variants a single SIM and dual SIM, as confirmed by the FCC certification, thus have appeared the model numbers SM-A505F and SM-A505F/DS. It is unknown if both versions will come to all markets, but it is known that it will include Bluetooth 5.0, Wi-fi, dual-band and support 4G VoLTE.

The latest leaks leave the Samsung Galaxy S10 Plus uncovered

The course mobile folding of Samsung appears in an ad filtering

–
The news The Samsung Galaxy A50, certificate: you will have a screen 6,22 inch display and a dual SIM version was originally published in Xataka Android by Laura Sexton .

Phoneia.com (February 13, 2019). The Samsung Galaxy A50, certificate: you will need a screen 6,22 inch display and a dual SIM version. Recovered from https://phoneia.com/en/the-samsung-galaxy-a50-certificate-you-will-need-a-screen-622-inch-display-and-a-dual-sim-version/

◄ Das Samsung Galaxy A50, zertifikat: sie haben einen bildschirm von 6,22 zoll-display und einer dual-SIM-version
Sinbad the sailor return to the cinema of the hand of the director of ‘The Ridiculous 6’ ►