The Samsung Galaxy M21 pisa Geekbench before its launch 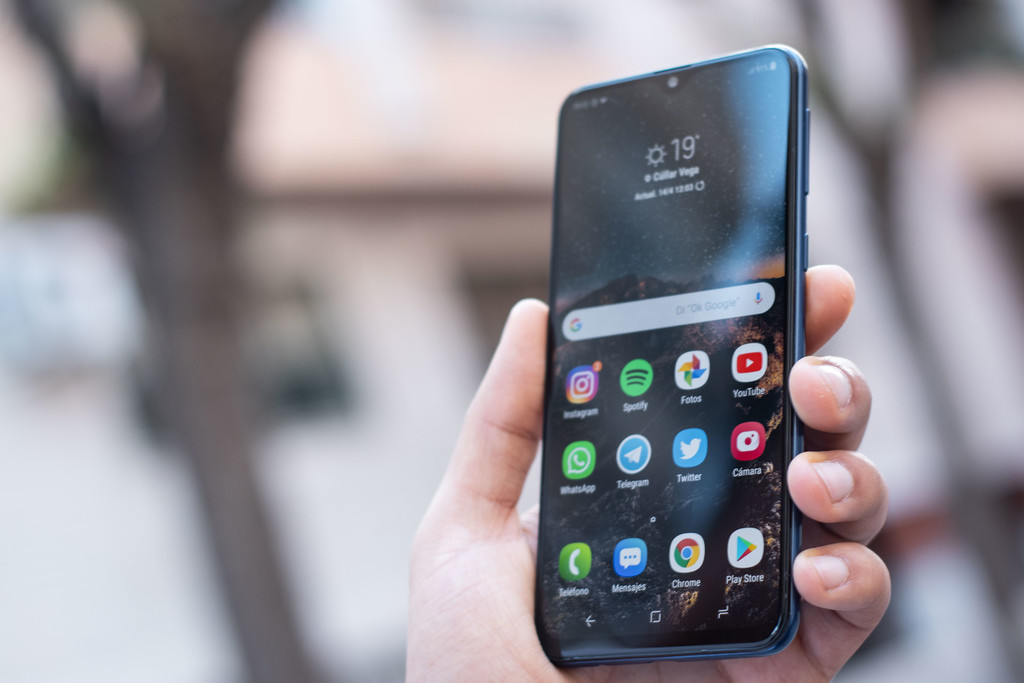 Samsung has a few phones tucked in the oven, finalizing its exit to the market. In addition to their next leaders catalog of the line S, and the middle range of your line, the koreans have to renew their models of the M series and Samsung Galaxy M21 must be one of the most basic and the first to land on the market.

this phone future very little is known for now, beyond its existence. But now, when you are going to be fulfilled a year since the Samsung M20 landed, the time has come that his successor put a foot in Geekbench, the well-known benchmark for mobile phones, and leave discovered some of the features that are to come. 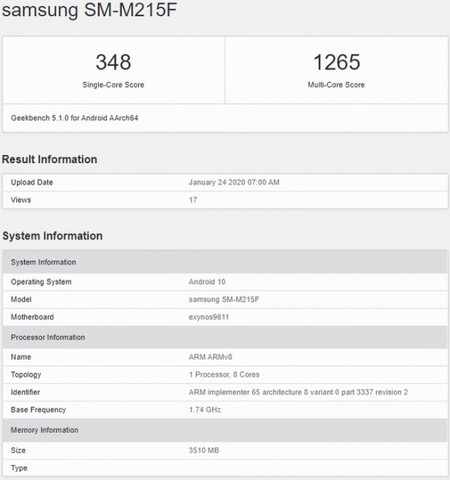 Of entry, we came across the Samsung Galaxy M21 anticipating his arrival with the model number SM-M21F and, according to the data provided by Geekbench, talk about a mobile phone that would already Android 10 on board, running supposedly under the OneUI 2.0 that the koreans have already released previously. The arrival of this OneUI 2.0 is something that is assumed but the performance test does not confirm the exact figure.

in Addition to this, the Galaxy M21 appears posing in the test with a Exynos 9611 in the driver’s seat, which means that we will have eight cores running at 2.3 GHz, a GPU Mali-G72 with three cores for rendering and, among other things, support for WiFi 5 and Bluetooth 5.0. In the test it looks on the model operating with 4GB of RAM, so at least we have this option in circulation. Recall that the Galaxy M20 came in two versions, with 3GB/32GB and 4GB/64GB.

By the time there is no more data revealed, although rumors circulating on the market talk about of 64GB and 128GB as options of memory for the Galaxy M21, in addition to settings rear three cameras (moving as well in front of the two cameras the M20 original). Already just subtract wait until the phone is present, something that, if you meet the renewal year to the letter, you would leave the event just days away.

–
The news The Samsung Galaxy M21 pisa Geekbench before their release was originally published in Xataka Android by Samuel Fernandez .